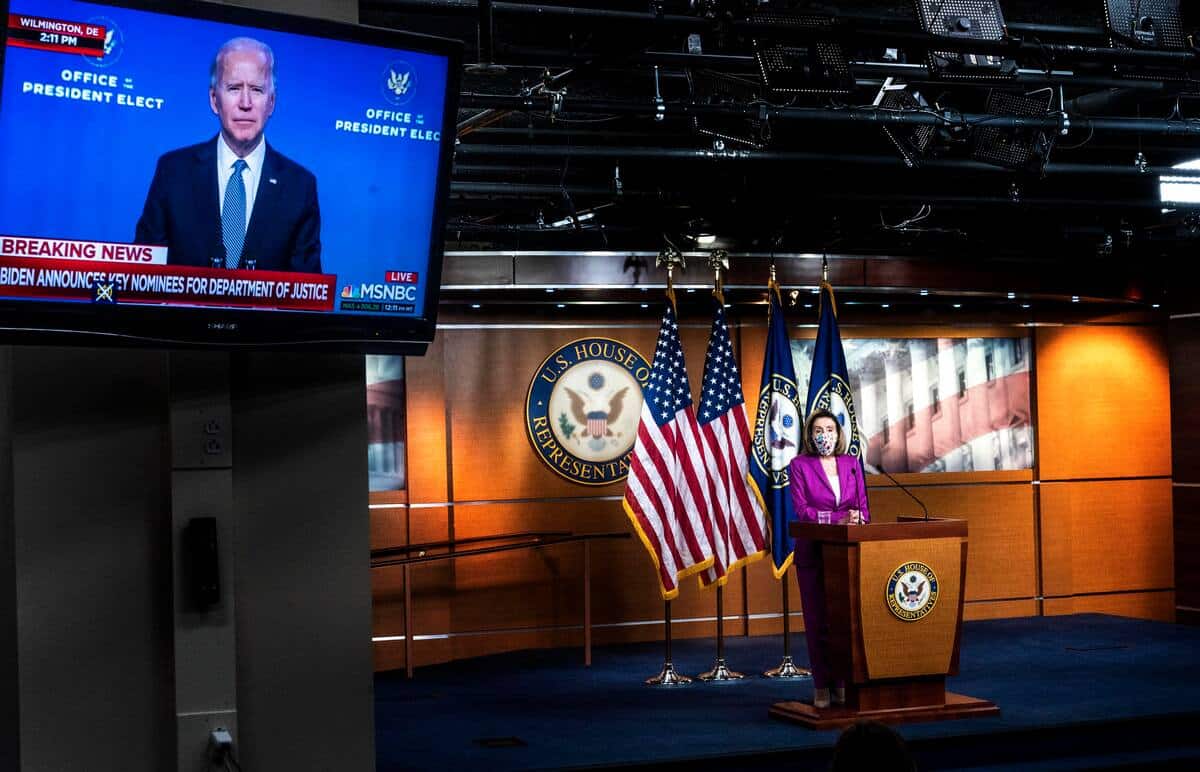 Florida Governor Rick Scott doubled down on the state’s crusade against low-income women on Friday, signing a law that cuts state funding to clinics that perform abortions—in spite of the fact that Florida law already prohibits state funding of the medical procedure. This means thousands of women will no longer have access to affordable birth control.

Cecile Richards, the president of Planned Parenthood Federation of America, said the law is “designed to rip health care away from those most at risk.”

The Republican War On Women Is A Moral And Economic Disaster

Scott isn’t the first Republican governor to target Planned Parenthood. In fact, a similar experiment was performed in Texas, where birthrates rose significantly as a result. After Governor Rick Perry systematically dismantled Planned Parenthood’s reach in the state, the Population Research Center at the University of Texas ran an analysis that confirmed his attacks on reproductive health had a major impact in the Lone Star state:

“The implementation of the 2013 exclusion of Planned Parenthood affiliates from a Medicaid waiver program in Texas was associated with adverse changes in the rates of provision and continuation of contraception and with increases in the rate of childbirth covered by Medicaid. These findings have implications regarding the likely consequences of proposals to exclude Planned Parenthood affiliates from public funding in other states or at the national level.”

As I wrote back in February, the researchers at UT correlated the state’s intervention with a steep drop in the number of women with low incomes getting hormone injections or using intra-uterine devices. They also noted a rise in births covered by Medicaid, indicating low income women are having more children.

Governor Scott’s bullheaded targeting of contraceptives will only result in more unwanted pregnancies among low-income women, deepening their dependence on Florida’s welfare system and exacerbating a problem Republican politicians gleefully blame on liberalism.