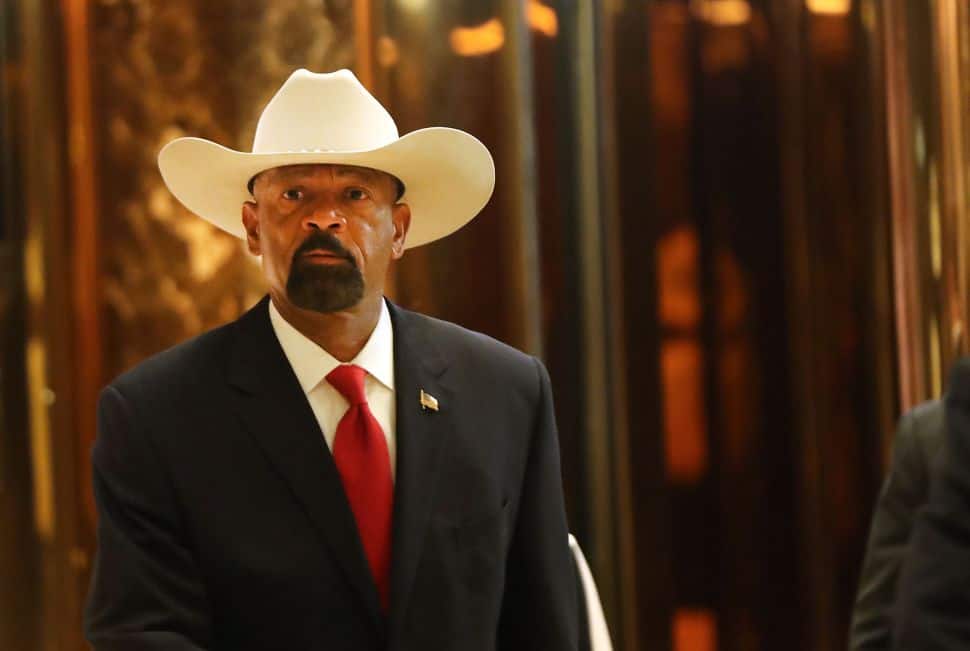 This campaign season has been notably missing something that in the past has made tolerating electoral absurdities a bit easier. There are fewer of the strong voices on the left that are capable of encapsulating the outrage many Americans feel. Conservatives have Fox News and talk radio to comfort themselves with the factless pablum they crave. But for reality-based liberals the pickings are scarce. MSNBC has taken a turn to the center, and CNN seems to be striving to emulate Fox.

The Return Of Keith Olbermann

Consequently, the return of Keith Olbermann to the world of pundits is welcome and long overdue. GQ just announced that Olbermann will be assuming the role of Special Correspondent. In that capacity he will present regular videos addressing the state of the campaign and, in particular, taking on Donald Trump. The first in the series is an epic production that tallies up “176 Reasons Donald Trump Shouldn’t Be President.” In the opening Olbermann sets the stage for his righteous renunciation of Trump:

Every few generations, we Americans are called upon to defend our country. To defend it not so much from foreign dictators or war or terrorism, but from those here who have no commitment to progress or democracy or representative government—no commitment to anything except their own out-of-control minds and the bottomless pits of their egos.

Our society has thrown up these people before: Joseph McCarthy. George Wallace. Father Coughlin. Jefferson Davis. Aaron Burr. The Know-Nothings. The Blacklisters. The America-Firsters. And we have always thrown them out.

And now our generation has its own: the most dangerous individual ever nominated by a major party for the highest office in this country.

His base wants few details and fewer facts; they just want to burn it down and blame their failures on the collective other. And Donald John Trump is their demonic messiah in Oompa Loompa’s clothing.

We must stop him.

That’s a great start. What follows is an extensively researched panoply of Donald Trump’s ignorant and bigoted pronouncements of the past fifteen months. Any one of these outrageous Trumpisms might have ended the career of any other politician in the past. Combined they represent a whole that Olbermann calls a horrifying. For example, Olbermann lambastes Republicans for having nominated for president a man who…

“…attacked Mexicans as rapists, bringing drugs and crime; who attacked African-Americans and claimed they were all living in poverty with no jobs and schools that were no good; who attacked Harrisburg, Pennsylvania, as a “war zone” and attacked the United States of America and claimed it is in a ‘death spiral.’”

And that doesn’t even begin to cover it. Olbermann continues with dozens more examples of Trump’s unfitness for office. It’s a litany of shame, corruption, dishonesty, and hate. Watch the video below to get the full effect. And bookmark this link for the transcript. If this is representative of the quality of work Olbermann is going to put into this new project, he will be making a critical contribution to election coverage and analysis. Thanks Keith, and welcome back.