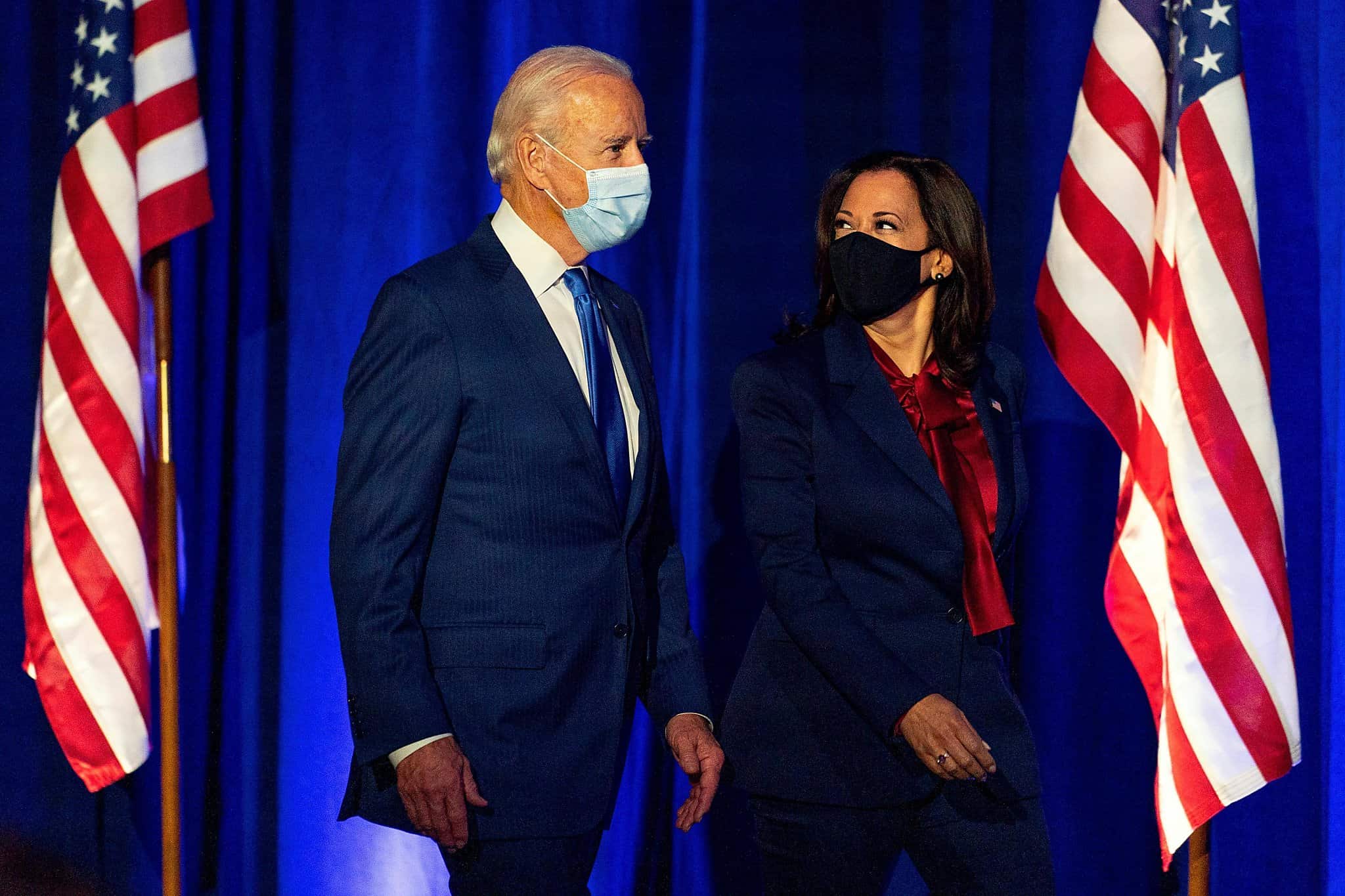 Republican presidential front-runner Donald Trump won Arizona Tuesday. It was the biggest prize of the day, and an important win in his march to clinching a majority of the delegates before the Republican National Convention in July, to prevent a brokered convention. He will likely squeak out a majority, but it is not yet certain. But he lost Utah so badly that it should cause some alarm in Trump Tower.

Trump’s loss in Utah was extraordinary. Cruz crushed him there with almost 70% of the vote. Trump came in third, 3 percent behind Kasich. You might be saying, “Utah? Utah ain’t Ohio or Florida, who cares?” You’re right that it’s not a swing state, by any means, but there’s the rub. It could become a swing state in November if Trump is the nominee. This would be an enormous problem for Trump.

In 2012, Mitt Romney won Utah by a larger percentage than any other state, with almost 73% of the vote. Sure, Romney is Mormon they vote for their own guy, right? To an extent, but in 2008, John McCain won Utah by the third largest percentage of the states he won, with almost 63% of the vote. Utah is one of the reddest states in the country. A Republican candidate should have it locked down without even so much as mentioning it in a speech. And Utah hates Trump.

In a close race, if Trump lost Utah’s 6 electoral votes, along with those of one or two other like-minded states, he would be toast. Even if he didn’t lose it, if he was forced to waste time and resources campaigning there, it could spread him too thin, allowing his opponent to gain an edge in the biggest swing states.

Trump’s unorthodox candidacy has opened a pathway to the nomination that the Republican party has neglected for years. But it’s also closing pathways in the general election. Despite dominating the field, he has never had the support of a majority of Republican voters nationally. Trump has now lost enough primaries and caucuses that a broad pattern is emerging in how traditional Republican bastions could reject him in the fall.

Trump’s biggest weakness is among libertarian-minded Republicans and Independents. We usually think of the spectrum of American politics as running along an x-axis from left to right . Bernie Sanders is the staunch left candidate, Hillary Clinton is the moderate left candidate, John Kasich is moderate right, and Ted Cruz is hard right. Trump has opened up an entire y-axis in this race that we don’t usually see. He is the authoritarian candidate. While we hear about libertarian candidates like Rand Paul, who don’t usually get very far in a national race, an authoritarian candidate is something rare. The last truly authoritarian populist who became president, is probably Andrew Jackson, in 1829.

While Trump’s success among authoritarian-minded Republican voters has been stunning, it weakens him among libertarians. This was on full display in Utah on Tuesday. Utah has an active and organized Libertarian Party. A FreedomWorks opinion poll in 2013 found that 74% of registered Republican voters agreed with the statement,

“individuals should be free to do as they like as long as they don’t violate another person’s rights, and that the government should keep out of people’s day-to-day lives.”

Despite being one of the reddest states, Utah’s Republicans are moderates in this way compared to, say, Mississippi. Red states that are more Northern, Midwest and Western tend to lean libertarian. Deep South states, where Trump has dominated, tend to lean more authoritarian. Evidence of this includes greater incarceration rates, greater enthusiasm for capital punishment, closing abortion clinics, deporting immigrants, and a higher percentage of the population joining the military. Trump appeals to conservative voters with that authoritarian impulse, but he disgusts conservatives with a more “live free or die” ethos.

It’s no secret that Utah’s Mormons are traditional values voters, and this also hamstrung Trump in Utah. Despite being staunch conservatives, Utah’s Mormon’s are turned off by Trump’s demonizing of immigrants. The Washington Post found that this was also true in Wyoming and Idaho, which have the largest Mormon populations after Utah, and which Trump lost. Trump also lost the counties of Nevada with the largest Mormon populations. The Post’s polling also discovered that this extended beyond Mormons to conservatives who are generally more active and devout in their religion. Republican voters who self-reported regular prayer and church attendance were much more likely to have a strongly negative opinion of Trump and to vote for Cruz.

Exit polling has found this again and again in states that Trump loses. In Ohio, Oklahoma, Texas, and Iowa, greater religiosity correlated strongly with a lower rate of voting for Trump. Conversely, conservatives who didn’t identify as very religious and didn’t care about a candidate’s religion, were more likely to vote for Trump.

The GOP at large seems to be finally acknowledging this compassion gap. On Wednesday, House Speaker Paul Ryan apologized for previous rhetoric in which he referred to poor Americans as “takers.” This is too little, too late. Moreover, it could just be a tactical ploy to set up a third party run for Mitt Romney, or even Ryan himself. But it acknowledges that the dog whistle rhetoric has gone too far, now that Trump is sprinting down the field with it, when the GOP is losing its grasp on a fortress state like Utah.

Exit polls have consistently shown that the profile of the likely Trump voter is a man who is older, white, a first-time voter, angry at the government and both parties, less educated, and has lower income. The Trump supporter is also more concerned with “telling it like it is” and immigration than the traditional Republican voter, who wants to fix the economy and win in November. This is all bully for Trump. But what happens in November when the typical Republican voter shows up, and doesn’t recognize the non-traditional shouting authoritarian atop his party’s ticket? Trump dominated a field of uncertainty. But base voters are already recognizing that the aggressive certainty he injected into the race is wrongheaded.

How To Beat Trump

Whether Sanders or Clinton runs against Trump, all of this can be used against Trump to devastating effect. Trump has benefited from extraordinary free advertising by a rubbernecking media blaring out each and every controversy he gins up. The Democratic candidate will have to fight with jiu jitsu to counter this to deepen the wedge that Trump drives through American conservatism. The Democratic candidate needs to highlight how Trump’s playboy lifestyle and demonizing of minorities is anti-Christian, and underline how Trump’s insistence that he can “make America great again” by force of willpower is both a lie about his record, and a fundamental threat to basic liberties that all Americans enjoy. Use his words against him to show how uninformed and unprepared he is to manage America’s economy, diplomacy and military. Trump’s unorthodox rise in the Republican primary could easily translate to a historic thumping in the electoral college. If the Democratic candidate deepens the conservative schism, he or she could squash Trump like a cockroach in every major region except the Deep South and win back the Senate.