Insidious Insider Backstabbing Behind The Scenes Of Walker’s Casino Betrayal 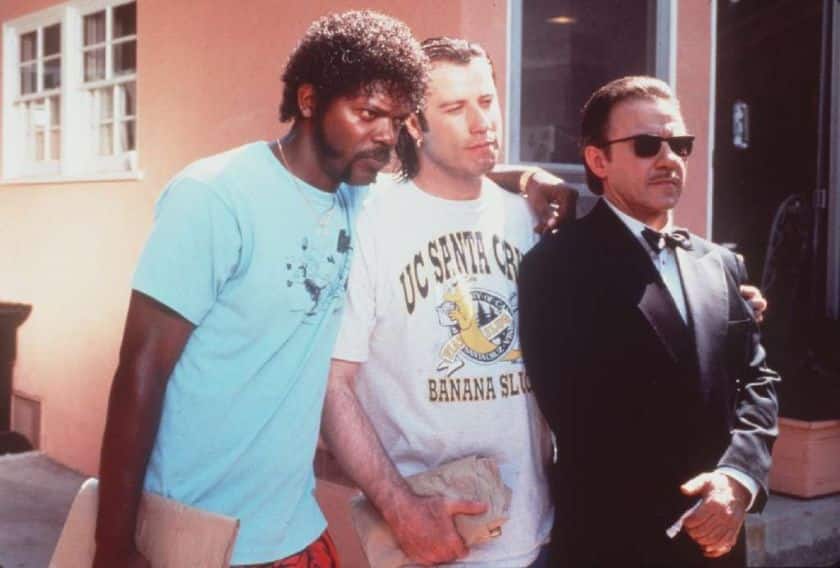 y the time the prison cell door slammed on disgraced lobbyist Jack Abramoff in 2006, he had gouged at least four Native American tribes for tens of millions of dollars for lobbying and hidden public relations fees.

He had also dragged about 20 other people down with him, convicted on charges including tax evasion, conspiracy and bribery. Some of the more interesting characters closely related to the Abramoff scandal – one of the biggest cases of Washington corruption in US history – were not convicted. These include anti-tax crusader Grover Norquist, former Christian Coalition leader, Ralph Reed, and Republican House Rep. Tom DeLay (whose conviction was overturned).

Norquist, Reed and DeLay were all involved, to varying degrees, in allegedly laundering money to launch either pro- or anti-gambling grassroots campaigns off the books to benefit Abramoff’s clients. According to investigations, Norquist funneled money through his organization, DeLay used his political clout in Texas to create support for gambling, and Reed used his influence with Christian voters to create opposition to gambling. Because these ploys were so successful, Native tribes would pay 10 to 20 times more for Abramoff’s services than other lobbying firms. Abramoff threw his money and influence all over D.C., garnering more and more friends, who all promptly abandoned him when he came under investigation.

When Abramoff got out of jail, he went on an ‘atonement tour,’ saying,

“I was involved deeply in a system of bribery … And that system, which I took advantage of, which I also took for granted as do many who are still in it, still to a large part exists today.”

In the strange case of Republican Governor of Wisconsin Scott Walker’s rejection of the Menominee Kenosha casino, many of the dynamics that caused the project to fail are similar to the kind of dynamics that Abramoff exploited. To be perfectly clear, nothing in this article is intended to be construed as evidence or accusation of illegal conduct. The issue in this current case is that shadowy and ethically questionable systems of influence are legal.

Even after the Abramoff revelations, Native tribes continue to pay a premium for lobbying services. Since so many tribes live under poverty imposed by their history of being virtually corralled onto low quality land, tribes without the revenue that comes from casinos are desperate to acquire gambling, and those that have it are desperate to keep it and to fend off competition. Gambling is already a cutthroat industry, but when you add poverty and sovereignty issues, as well as the legalized regime of large scale bribery that is lobbying in the United States, the potential for exploitation is extreme.

In Wisconsin, the impoverished Menominee sought to build a casino, while the relatively wealthy Potawatomi sought to maintain their virtual monopoly of gambling in the Milwaukee area. The difference in wealth between the tribes is acutely apparent in the different scales of lobbying they paid for. The Menominee paid roughly $200,000 for lobbying. The Potawatomi paid over $6.6 million, or 33 times as much. Since the Potawatomi were apparently 33 times more likely to get the casino killed by Walker than the Menominee were to get him to build it, it raises the question: why did Walker wait a year and a half?

The answer may lie in who was lobbying for them. And how. The Menominee had a meager lobbying effort. The Menominee have their own in-house lobbying firm that has advocated for them since they successfully sued the federal government for fishing rights on their ancestral lands in the late 1960s. The firm may have been working pro bono, since its filings are registered as $0. The Menominee also paid a few tens of thousands to a large firm, called Holland & Knight, a pittance compared to some of the firm’s biggest filings. The firm advocates for progressive causes, Native tribes, and does philanthropic work for Native Americans.

The Potawatomi are considered a dominant force in Wisconsin tribal lobbying. They are represented by several large firms, but the most significant one is BGR Group. The group was founded in 1991 by Haley Barbour, whom Politico once described as, “one of Washington’s all-time mega-lobbyists.” While running one of the most powerful lobbying firms in American history for the last quarter century, Barbour has also variously worn the hats of two-term governor of Mississippi, Chairman of Republican Governors Association, Reagan White House Political Director, and Chairman of Republican National Committee. He is a powerful friend to have.

Barbour is capable of establishing a lobbying monopoly. When he took over the governor’s mansion in Jackson, he also set up his lobbying shop the way Wal-Mart sets up next to Mom and Pop shops. Barbour staffed the satellite firm with family members who crushed the state’s lobbying competition.

Barbour also represented a corporate firm of for-profit nursing homes that wrote a $100,000 check, which was used to illegally fund Texas candidates, and which was used as evidence of money laundering in an indictment against … Tom DeLay. That may or may not be a strong connection, but now we’re in the same ballpark as Jack Abramoff. But we can shrink the circle dramatically.

conservative perspective, like Norquist. This isn’t exactly history repeating itself, but the contours of influence seem remarkably similar.

Did a super-powerful lobbying firm, run by a Republican connected to Tom DeLay, create a fake grassroots movement, with some of the same religious right people tied to Abramoff, and fiscal conservatives channeling Norquist? Did that network dance to the tune of millions of Potawatomi casino money, to create opposition to another Native casino? Was Iowa chosen as a home base for this movement simply because it could leverage Walker’s ambition? If not, why do a bunch of Iowans care about a casino in Wisconsin?

If these rhetorical questions can be answered affirmatively, then it’s clear how the money was funneled. Or rather, it’s unclear, and that’s the point. In the last election cycle, a Walker campaign adviser wrote in an email,

Club for Growth is a flagship organization of the Koch brothers’ sprawling network of money laundering legalized by Citizens United. That ruling, incidentally, followed only a few years after Abramoff’s scandal, and would have made it a lot easier for him to hide what he was doing. Club for Growth is the cauldron into which dark money is poured in order to hide where it came from, allowed by Citizens United. During his recall election, Walker was the beneficiary of $700,000 from Club for Growth, and he claimed he had no idea.

Many of the Iowans who pushed Walker to kill the casino met at the Iowa Freedom Summit, where they even thanked Walker personally. The Iowa Freedom Summit was hosted by Citizens United and Republican Iowa Rep. Steve King. In 2014, Steve King’s biggest donors were Citizens United and Eagle Forum, founded by far right social conservative Phyllis Schlafly. Faith and Freedom Coalition held a fundraiser last summer, and in attendance were Steve King and Phyllis Schlafly. Also in attendance, apparently raising money for people adamantly opposed to gambling in Wisconsin, was Paul Ryan, Republican Rep. from Wisconsin. Which is strange, because he claimed to support the casino in Wisconsin, and thanked Walker for “taking his time” to decide on it. Paul Ryan’s career is essentially a creation of the Koch brothers’ money.

A very tight-knit group of donors, lobbyists, political groups and politicians coalesced around a seemingly mutual decision to kill a casino in Wisconsin. Some seem to have chosen it, while others seem to have been nudged into it. What they all have in common is that they would benefit from the money that would get passed around if the Potawatomi tribe was allowed to believe for a year and a half that its monopoly was threatened. This led the wealthy tribe to pay for the best possible service: entry into the elite club. The Potawatomi won this game of casinos, because they could afford to buy-in to the high stakes table. The Menominee were sitting outside, in the cold, holding a sign. No dice. The Potawatomi tipped the dealer $6.6 million, and the house dealt a rigged hand.

In his final article in our series, my colleague, Akira Watts, examines the broader implications this growing scandal might have for a hypothetical Walker presidency.