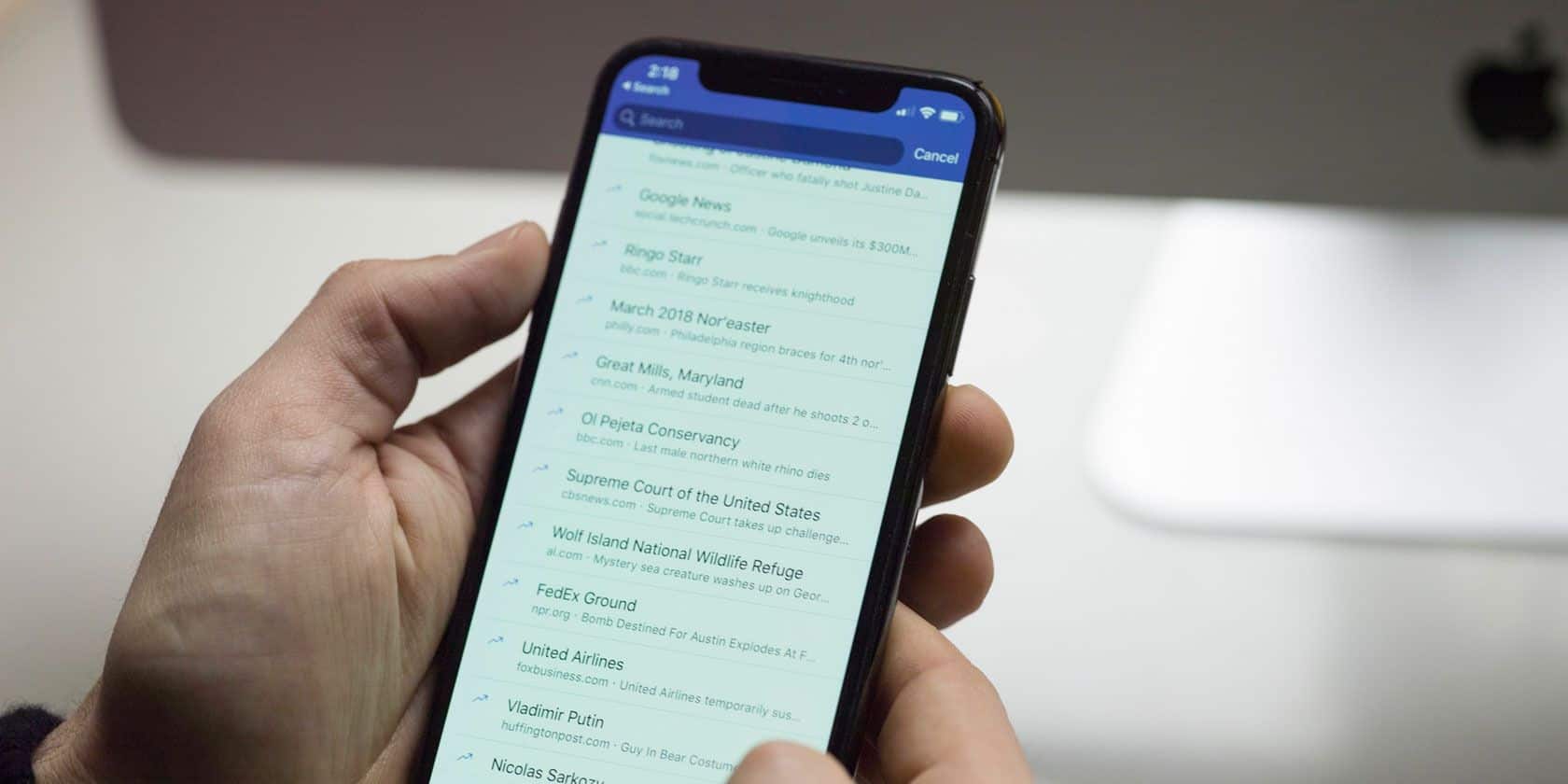 If you haven’t heard about it already, some anonymous, conservative “whistleblower,” and former employee, is claiming Facebook intentionally censors its news feed, hindering certain conservative topics from trending, and it’s causing a hell of a stir among the lunatic fringe who now say they have all the confirmation they need to assume all their presumptions about the social media company’s “liberal bias” are true.

Facebook is tossing a big, “Nope” preserver to the man/woman overboard and letting him/her drown in his/her own lack of proof and anonymity, though.

Rough waters swelled for the social media platform after a former Facebook news curator who wishes to remain anonymous out of fear the company will “retaliate,” made the allegation in a Gizmodo piece, Monday. Among the numerous conservative subjects allegedly left off the trending list deliberately are Fox News’ Steven Crowder and Wisconsin Gov. Scott Walker. Gizmodo reports the former curator said:

“I’d come on shift and I’d discover that CPAC [Conservative Political Action Conference] or Mitt Romney or Glenn Beck or popular conservative topics wouldn’t be trending because either the curator didn’t recognize the news topic or it was like they had a bias against Ted Cruz.”

According to Facebook, though, the company has “rigorous guidelines” in place to make sure just that kind of thing doesn’t happen, as the company seeks neutrality in order to appeal to the widest range of people out there. The more Facebook users’ eyes awaiting advertising, the more money Facebook makes. It also provides a service to some 1.6 billion people around the world—people of all sorts, with a wide spectrum of beliefs and political bents that go far beyond American politics alone. Facebook is worldwide.

The company issued a statement via email, stating:

“We take allegations of bias very seriously. Facebook is a platform for people and perspectives from across the political spectrum. Trending Topics shows you the popular topics and hashtags that are being talked about on Facebook. These guidelines do not permit the suppression of political perspectives. Nor do they permit the prioritization of one viewpoint over another or one news outlet over another. These guidelines do not prohibit any news outlet from appearing in Trending Topics.”

Those who do not trust Facebook for several reasons, most particularly because of their data mining of users’ information, do have reason to at least wonder if censorship may be occurring; however, the fact that folks on the left allege the same thing suggests the lack of perfection resides more in Facebook’s algorithms than with human, staff bias. Nonetheless, there will remain those clamoring from both sides of the aisle that Facebook is censoring their desired content, and now that this anonymous former employee has kicked the beehive with a baseless, evidence-less, my-word-against-yours accusation, the right, especially, is buzzing around en masse under Facebook’s banner, waiting for founder Mark Zuckerberg to show his face for a good sting on the nose.

Isn’t it amazing that people make the same allegations about major media? We’re back to the same old debate as to whether our news outlets are a portrayal of the “liberal” or “conservative” media. Here’s a tip, don’t rely on Facebook’s Trending Topics alone for your news. Every day there are hundreds of important news stories not trending at the top of the list. It’s up to you to find and read what’s important to you, should you choose. It is not Facebook’s responsibility to provide you with every single news story of arguable importance across the globe. It takes a stab at doing its best with the algorithms, and if you have a solution that can beat that, better get Zuckerberg on the phone and make your first million overnight.

What makes this anonymous curator’s allegations more interesting and even less credible is that another former Facebook news curator who wishes to remain anonymous, as well, has stepped up to say the allegations of liberal bias are as bullshit as a Cards Against Humanity holiday expansion pack. USA Today reports this second anonymous Facebook curator said, “newsworthiness was judged by how often an article appeared in trusted news outlets such as the New York Times and the BBC.” He/she saw no evidence of liberal bias or conservative censorship in his/her time working at Facebook.

“What we have from the report is anecdotal and it’s tough to know what’s going on. Facebook’s biggest problem may have been not realizing humans have biases – including political ones.”

Maybe. That’s possible, of course, but it’s also possible that Facebook and its algorithms simply aren’t perfect. They’re non-human, mathematical equations producing certain results, like a robot or computer. The design of those algorithms could reflect bias just as a curator could, but proving there is intentional, human, curator-induced bias is a long way from being proven at this time. Furthermore, there’s no reason to believe Facebook’s algorithms or human staff will ever be perfect. What is, after all? As a result, cracks, blemishes, hiccups and omissions are bound to happen from time to time—bugs, glitches and hacks, as well. In the wake of any of those, Facebook is bound to have people crying foul. The anonymous former Facebook curator’s allegations in Gizmodo merely show us one more example of that.