Insane Trump Spokesperson Is A Shoplifter AND An Unemployment Cheat 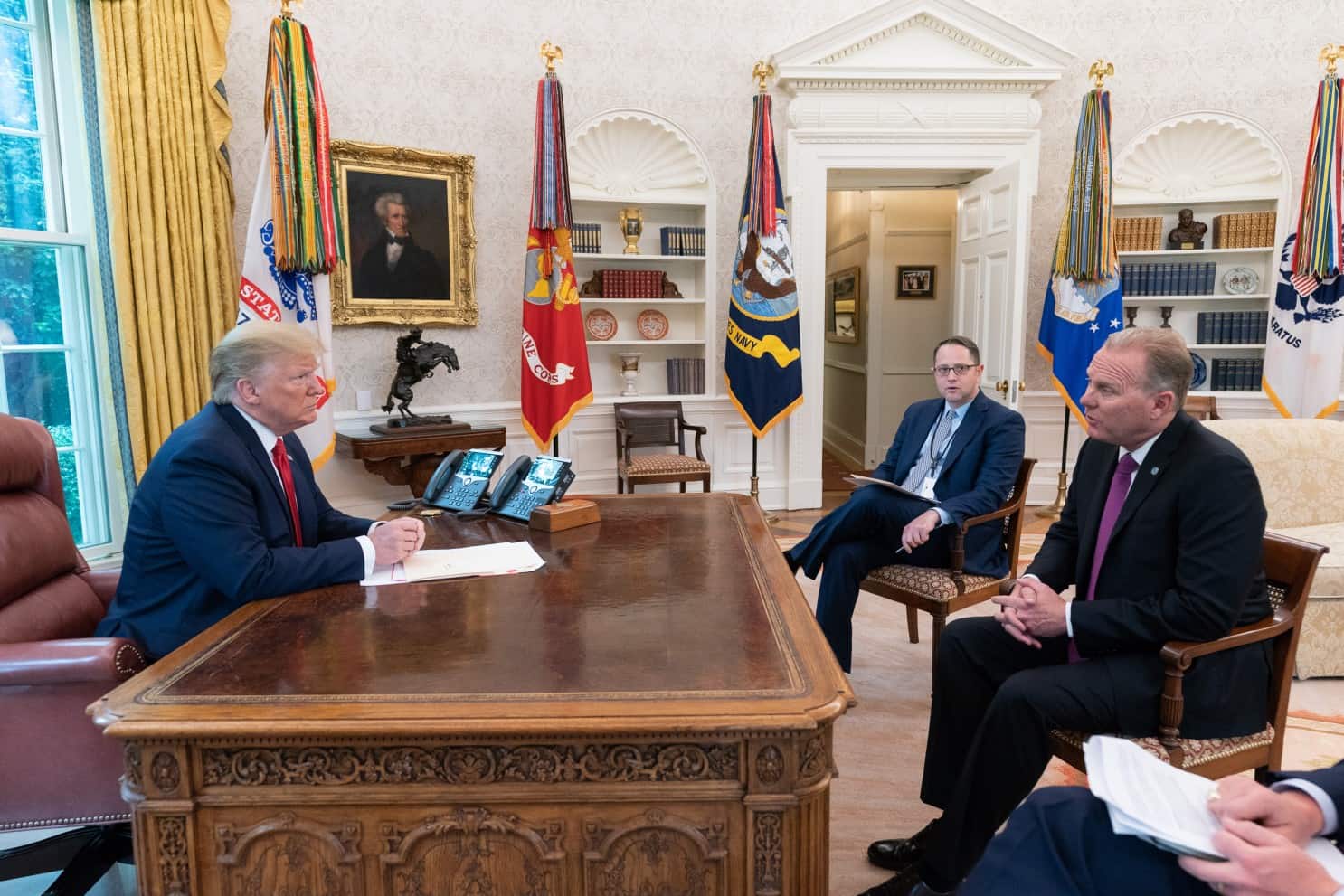 As though anyone should be surprised given who she is working for, national spokesperson for Donald Trump, Tea Party political consultant Katrina Pierson turns out to be shoplifter, and unemployment cheat.

In 1997, Katrina Pierson was arrested for shoplifting at a JC Penney’s in Plano, Texas. She also collected $11,000 in unemployment benefits while simultaneously working for Republican Texas Senator Ted Cruz’s campaign as a political consultant. That basically makes this bullet necklace-wearing, Tea Partying political consultant a welfare cheat. Despite the rhetoric coming from Trump’s campaign that the drain on public welfare benefits stems from illegal immigrants, Pierson is a walking example that those who aggressively make claims broadening opportunities will come at the expense of working people are often perpetrators of the allegations they make to fit in their narrative meant to feed off fears and anxiety over factual evidence.

After working as a consultant for Ted Cruz, Katrina Pierson ran for congress as a tea party alternative to the Republican incumbent, Rep. Pete Sessions. Sessions comfortably won, polling around 70 percent.

Katrina Pierson’s recently appeared on CNN wearing a necklace of bullets. The fashion decision garnered a lot of criticism, but most likely also gained her support from the audience of ammosexual Trump supporters. In response to an inquiry about the bullet necklace on Twitter, this Tea Party political consultant responded:

Made in #Texas! Real ammo. #2A Support your local small business owners! #Trump2016

Pierson responded with the class only a Donald Trump supporter could be expected of exhibiting;

These are the kind of responses we should expect during future White House Press conferences if Donald Trump is elected.