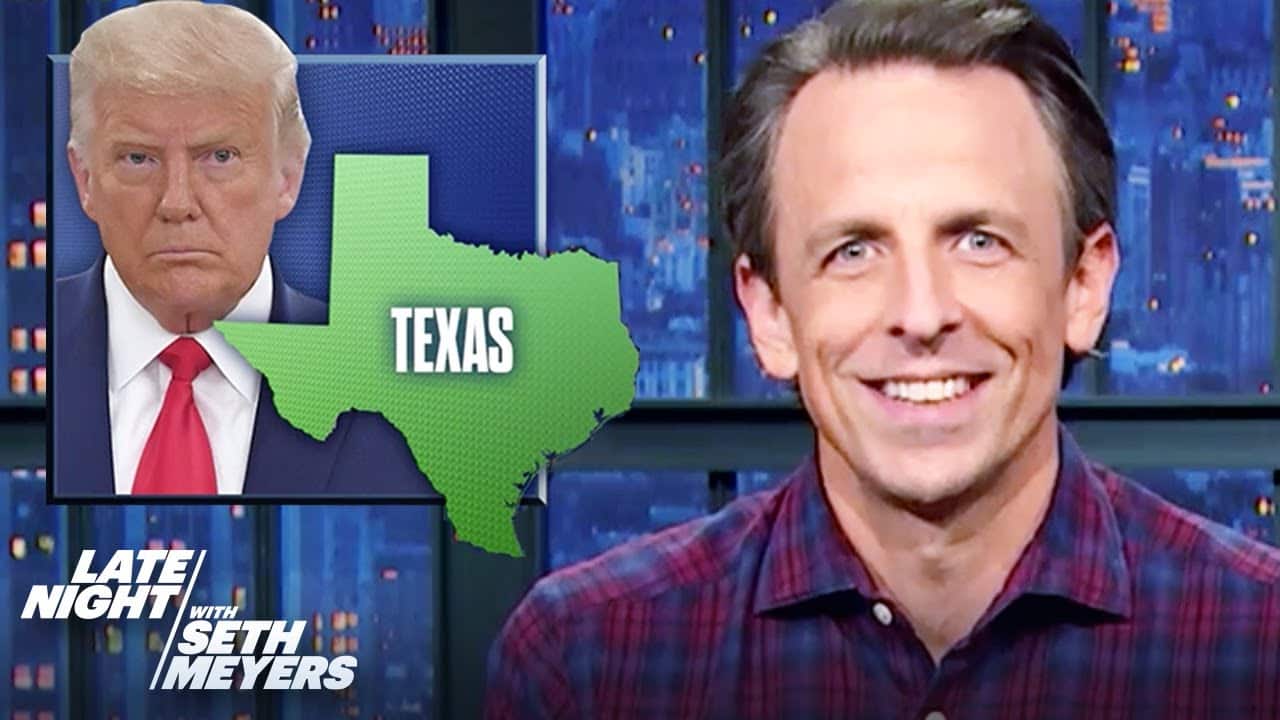 And Olbermann, host of The Closer, is absolutely blazingly enraged. Comey and Chaffetz will need burn cream this time around. Olbermann raised the question of whether Chaffetz (who’d previously endorsed Trump, before denouncing him, denounced Trump, but was then caught over a hot mic endorsing Donald Trump, and finally re-endorsed him) and Comey may have allegedly colluded on the release of the statement Friday afternoon in a partisan move for political gain.

“Why did (Chaffetz) late Wednesday night suddenly pivot back to supporting Trump?” Olbermann asked. “Why did he reverse 36 hours before Comey’s historically slovenly, craven note that left Pandora’s box unjustly unlocked so that a sniveling little coward like Chaffetz could peek inside (and) then deliberately exaggerate what he saw and fuel Donald Trump’s latest delusion rage?”

What really made him angry, Olbermann noted, is that Chaffetz put words in Comey’s mouth, saying that the investigation (which never was officially closed) had been reopened. And that’s even though other FBI agents said Clinton didn’t send or receive the newly discovered emails.

Worse yet, the mainstream media played right along. So he’s taken the media to task — and deservedly so:

“Then Donald Trump said that — and lied,” Olbermann added… “By the time they started backtracking, the toothpaste was already out of the tube.”  By then the media followed suit, reporting the inaccurate claims all weekend long.

And he singled out the The Los Angeles Times for chastisement on Twitter:

But he saved his best Twitter insults for Chaffetz:

Ever the cynic, Olberman suggested on his show that Chaffetz is either a prophet or he was well aware that Comey’s note was coming.

“If Chaffetz knew Comey’s note was coming, then he and Comey or other sources in the FBI have colluded to try to manipulate the election, in which case Mr. Chaffetz and Mr. Comey may need the best criminal defense attorneys that money may procure,” he said.

Then he wondered if Chaffetz tipped Trump off about Comey’s note, and also wondered who could “clear this up a week and a day before the most important election since before the Civil War?”

“(Chaffetz) and James Comey may have been the lynchpins in a plot to turn over this country by treachery to Donald Trump,” Olbermann said. “It is a plot that is indeed, as Trump boasted, worse than Watergate.”

I agree with Olbermann. These two need to resign and not let the door hit them in the butt on the way out. They may very well have handed this country to a man with a hair-trigger temper who cares for no one but himself.

Watch this epic smackdown in the video below:

Jail For FBI Director? How Comey’s Partisan Actions May Be ILLEGAL – Even TREASON! (VIDEO)