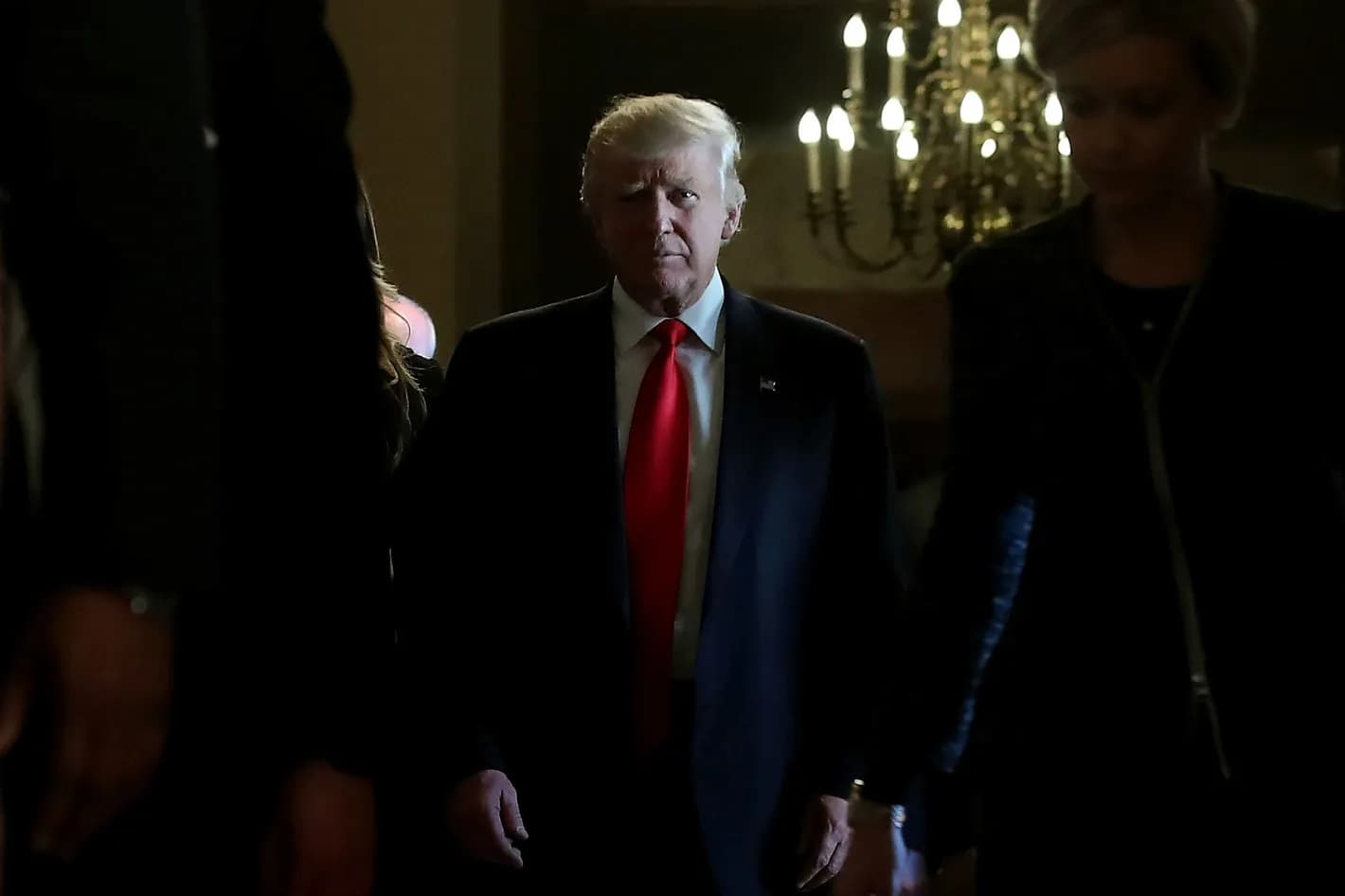 At Least 5 Trump Cabinet Secretaries Have Lied To Congress

Donald Trump was enjoying the glory of pundits giving him a pat on the back for, basically, not yelling during his lie-riddled address to Congress. And that enjoyment lasted not quite 24 hours before the next bombshell story hit. Attorney General Jeff Sessions had been in contact with Russia multiple times during the campaign while being an advisor to Trump, then lied about having any communications with Russian officials during his confirmation hearing. Incredibly, Sessions is now the fifth cabinet member known to have lied to the Senate during his confirmation, joining Environmental Protection Agency head Scott Pruitt, Treasury Secretary Steve Mnuchin, Health and Human Services Secretary Tom Price, and Education Secretary Betsy DeVos.

Last night, the Washington Post broke the story that Jeff Sessions had two contacts with Russian Ambassador Sergey Kislyak during the campaign. Kislyak is the same Russian official former National Security Advisor Michael Flynn had contacts with that eventually led to his disgraceful removal. When Sessions was asked by Senator Al Franken about Trump campaign contacts with Russian officials, he stated “I have been called a surrogate at a time or two in that campaign and I did not have communications with the Russians”.

Sessions denied he discussed the campaign with Russian officials in a statement last night.

EPA head Scott Pruitt was asked during his hearing whether he had ever conducted any official business as Oklahoma Attorney General using personal email accounts. He replied, “I use only my official OAG [Office of the Attorney General] email address and government issued phone to conduct official business”. The Oklahoma AG’s office later confirmed Pruitt had, in fact, used his personal email to conduct state business. Pruitt was confirmed a week before the revelations.

Treasury Secretary Steve Mnuchin was asked whether his company OneWest had ‘robo-signed’ – i.e. signed without properly reviewing – documents relating to foreclosures and evictions. He stated “OneWest Bank did not ‘robo-sign’ documents, and as the only bank to successfully complete the Independent Foreclosure Review required by federal banking regulators to investigate allegations of ‘robo-signing,’ I am proud of our institution’s extremely low error rate”. Court documents and testimonies by former employees confirmed his company had engaged in the act.

Along with questions about his stock purchases, HHS Secretary Tom Price was caught lying during his confirmation about a sweetheart stock deal he received related to Innate Immunotherapeutics Ltd. Price stated the discounted shares “were available to every single individual that was an investor at the time”. It was later revealed fewer than 20 U.S. investors were offered the deal and the opportunity came about “from an invitation from a company director and fellow congressmen”.

Education Secretary Betsy DeVos was asked if she sat on the board of her mother’s foundation while it was donating millions to anti-LGBT groups. She responded “I do not” sit on the board while pointing out she was not a part of the decision making process of the foundation. Intercept reporter Jeremy Scahill posted tax documents showing DeVos was listed as a Vice President for the foundation. He also pointed out the excuse DeVos gave was completely preposterous:

DeVos then made an astonishing claim. These government tax forms, filed by her own mother’s foundation, were incorrect. For years. Many years. “That was a clerical error. I can assure you I have never made decisions on my mother’s behalf on her foundation’s board.”

The idea that her own mother’s foundation would accidentally list her as a vice president for years as result of a clerical error is just not believable.

These revelations would not be enough to stop her eventual razor-thin confirmation.

Five members in the cabinet of Donald Trump have now been found to have lied to the Senate. Despite being less than two months into its run, the credibility of this administration continues to crumble. How much worse will this get?