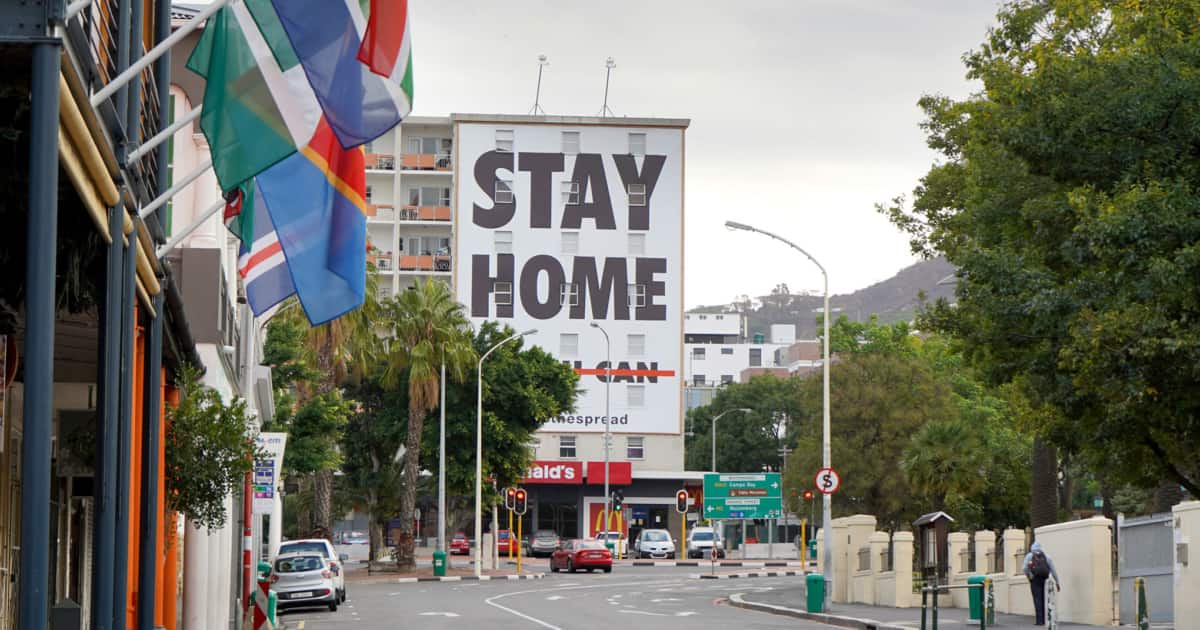 Why do we need campaign finance reform? Well, we’ve tried everything: voting, signing petitions, contacting our lawmakers and even protesting. But nothing ever seems to work. Maybe you’ve even thought about slipping a little bribe to your congresscritter, but you don’t want to get thrown in jail, plus there’s always more month than paycheck.

“I’ll bet you ask yourself, ‘why am I such a stupid piece of crap?’”  “Vince” from Funny or Die! declares.

In a hilarious infomercial for a fake product called LobbyWOW! Funny or Die! makes a strong case for campaign finance reform while demonstrating how our politicians take huge bribes that (Vince assures us) are “100 percent legal.”

“Hi, Vince here with LobbyWow! I’m going to tell you how you can turn your tens of millions of dollars into literally billions. Here’s how. […] LobbyWow! takes this useless bribe and turns it into a campaign contribution.”

Taking his cue from that old adage about how we really don’t want to see how legislation or sausages are made, Vince shows us how our political system works as he stands before a bowl full of hamburger. Since real meat’s expensive, he’d like to mix in some pink slime, sawdust and other vile substances to stretch it out. But oh, dang, those pesky government regulations. Luckily for him, all he has to do is use LobbyWow! to launder his cash by magically handing his bribe over to a lobbyist who transforms it into a campaign contribution.

And voila! A loophole gets passed and those annoying regulations magically disappear.

The video even directs you to a website address, www.GetLobbyWow.Com, which takes you to a satirical product page run by the campaign finance reform activist group, Represent.Us. Here you can sign a petition and get more information about the American Anti-Corruption Act. This proposed legislation seeks to: