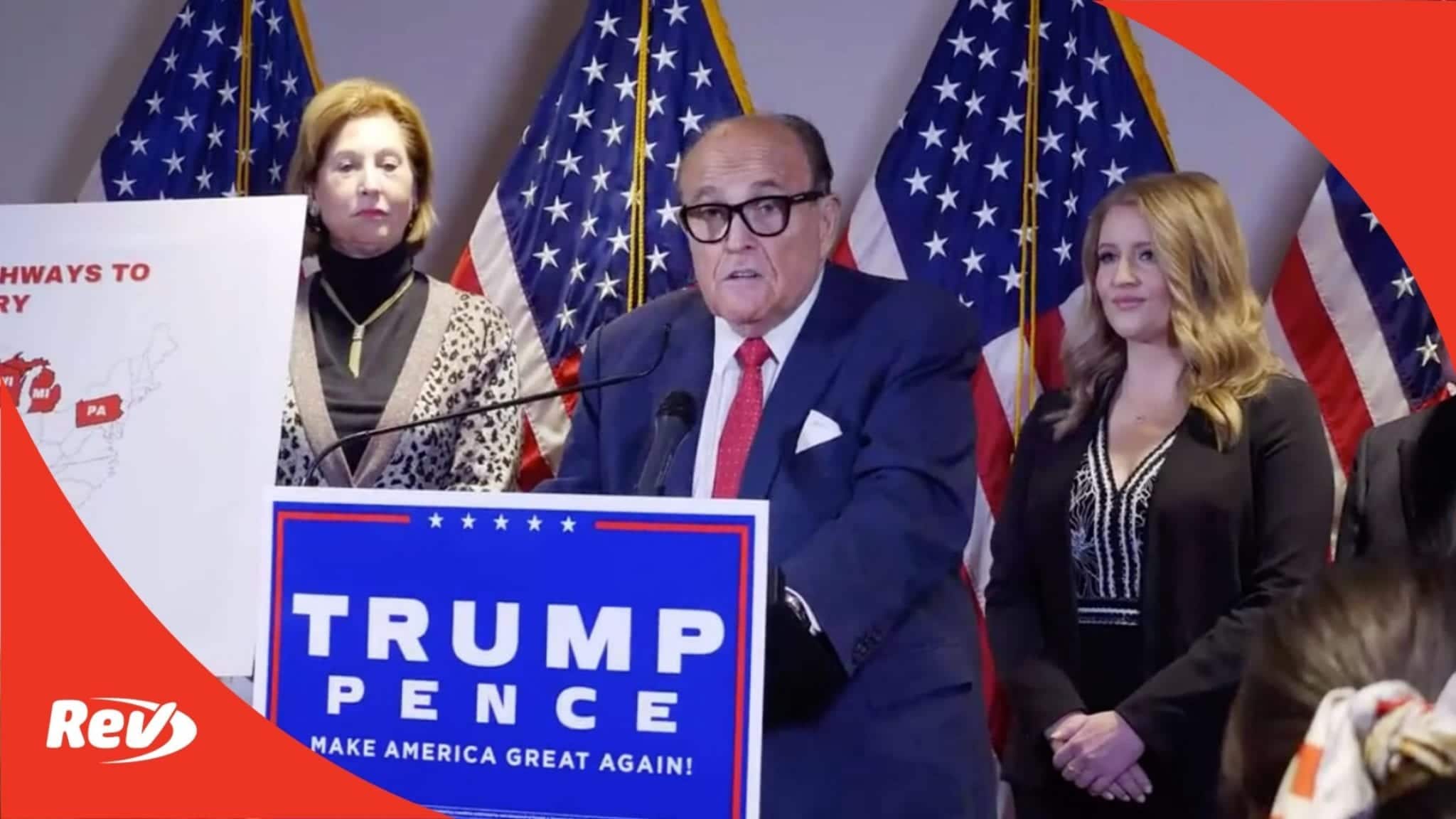 On Thursday, House Republicans passed the AHCA, or Trumpcare, after rushing the vote in order to avoid the Congressional Budget Office’s nonpartisan analysis, which is likely to be devastating for the public’s view of the Republicans’ bill. It was the Republicans’ third stab at the body of American healthcare, which has grown much healthier over the past 7 years under the protections of the Affordable Care Act. The bill passed by the narrowest of margins, with 217–all Republicans–voting yes, 213 against, and one abstention. Among those 217, there were 19 who had opposed the previous versions of the bill. They are all members who vote with or are funded by the far right, politically obstinate Freedom Caucus. Since they leveraged their obstinacy to control the debate and action on this bill, it raises the question of what they had to gain from playing kingmakers. A quick look at some of their top campaign contributors reveals a pattern.

Mo Brooks (R-AL) gained national notoriety on Monday when he said that people who “lead good lives … to keep their bodies healthy” shouldn’t have to pay as much in premiums as unhealthy people. The logic of this position easily extends to the idea that an infant born with a heart condition should have sky-high premiums because she hasn’t led a good life, which is barbaric nonsense. Over the course of his 6 years in Congress, Brooks has received $15,000 in donations from Blue Cross/Blue Shield.

Ted Yoho (R-FL) is a former veterinarian who has been in Congress for 4 years. His top career donor is the American Veterinary Medical Association, and he has received $76,710 in donations from “Health Professionals.”

Ron DeSantis, (R-FL) was a conservative writer before joining Congress 4 years ago. He has received $45,400 from Island Doctors, an incorporated consortium of physicians based in Florida, and $20,500 from Blue Cross/Blue Shield.

Jody B. Hice (R-GA) is a former right wing radio host, and an extreme Christian dominionist who supports ending the separation of church and state, and supports legally defining life as beginning at fertilization. Hice has received $37,650 in donations from “Health Professionals.” He has received $19,000 from Citizens Pharmacy, and $12,000 from Aflac.

Rod Blum (R-IA) is a former software CEO who has been in office for 2 years. He has received over $100,000 from “Health Professionals” and “Insurance” including $21,628 from VGM Group, which describes itself as “the nation’s premier purchasing organization for independent Home Medical Equipment providers and orthotic and prosthetic practitioners.”

Justin Amash (R-MI) is an attorney who has been in Congress for 6 years. He is one of several young Republicans who publicly call out Donald Trump on both tone and policy. One of his top donor industries was “Health Professionals,” who have donated $202,645 over his career. He has received $31,250 from Anesthesia Medical Consultants.

Mark Meadows, (R-NC) has been in Congress for 4 years, after winning election in the wake of some of the most aggressive “racial gerrymandering” in the country. Meadows is a former restaurateur and real estate developer. He has received well over $100,000 from “Health Professionals,” “Insurance,” and “Pharmaceuticals/Health Products.” This includes $15,000 from the American Society of Anesthesiologists, and $12,500 each from Blue Cross/Blue Shield and the British pharmaceutical company, GlaxoSmithKline.

Jim Jordan (R-OH) has been in office since 2007. He is considered one of the leaders of the Freedom Caucus, and one of the most conservative members of Congress. One of his top donor industries is “Health Professionals,” who have donated $294,321 to him over his career. He has received $54,000 from the American Dental Association.

Scott Perry (R-PA) is a former National Guard officer who served in Iraq. He has been in office since 2013. He has received $49,920 from “Health Professionals” including $12,450 from Blue Cross/Blue Shield.

Louie Gohmert (R-TX) has been in Congress since 2005 after serving as a state district judge. He has received nearly half a million dollars from “Health Professionals.” This includes $42,700 from Krohn Internal Medicine Associates, $33,300 from Dermatology Association of Tyler, and $26,837 from Tyler Cancer Center.

Randy Weber (R-TX) has been in Congress since 2013 after serving as a city councilman. His proudest moments in Congress include tweeting that President Barack Obama is a “socialist dictator” and comparing Obama to a misspelled version of Adolf Hitler. He has received $54,300 from “Health Professionals,” but there’s no more detail in his profile.

Dave Brat (R-VA) has been in Congress since 2015, following his stunning primary upset against House Majority Leader Eric Cantor, one of the first big signs that the GOP had gerrymandered itself into chaotic extremism. He has received $34,640 from “Health Professionals,” including $12,500 from American Kidney Stone Management.

Two reps who are brand new to Congress, Tom Garrett (R-VA) and Ted Budd (R-NC), have too small a donor profile to establish a pattern. Raul Labrador (R-ID) has a very diversified portfolio of donors, and none of them seem directly related to this issue. Nonetheless, all of the above Congressman, including these three, received some of their biggest donations from leadership PACs and corporate donor hubs like Club for Growth, which could have received donations from anywhere.

The overarching theme here is that most of these people have received significant donations from either a big HMO like Blue Cross/Blue Shield, healthcare providers, health technology producers, or pharmaceuticals. All of these industries could have a vested interest in deregulating healthcare, rolling back Obamacare protections for patients, in order to increase profits. The fact that the Freedom Caucus effectively killed the first two iterations of this bill, and then allowed it to barely pass, suggests that they might have collectively used their positions as the most conservative members in the safest Republican districts to shake down one of these industries. This could become evident in 2018 donation patterns if there is a big spike in donations to Freedom Caucus members from Blue Cross/Blue Shield, for example. It shows that, because of Republican gerrymandering, the most extreme members of Congress are calling the shots, and they are pursuing political self-interest allied with wealthy special interests in a virtual declaration of war against the public interest.