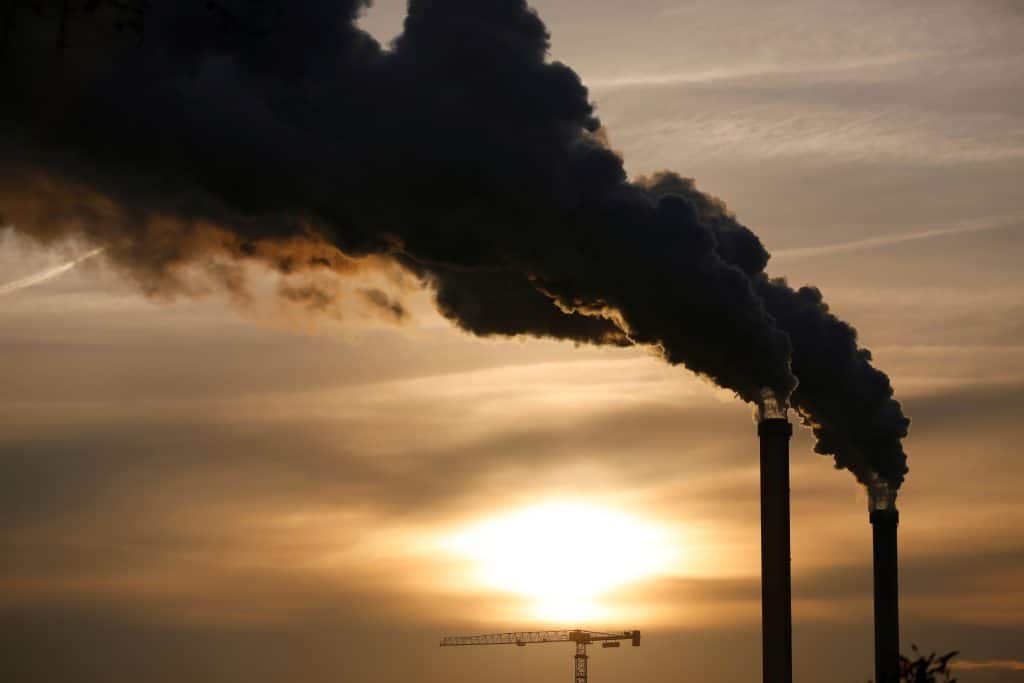 In late May, Donald Trump decided to withdraw the United States from the Paris climate agreement. In a scene out of a dystopian thriller, Trump used reality TV techniques to stoke speculation about his announcement, then unveiled his decision to lead America into international pariah status as one of the only countries on earth to reject the treaty.

Related: Look Who Donated to the 19 Republicans Who Flipped to Vote Yes on Trumpcare

Time will tell what effect this will have on both the environment and America’s standing in the world. But my initial reaction to Trump turning his back on the 192 countries who agreed last year to contain global warming to 2 degrees Celsius above pre-industrial levels is that it is the biggest failure of American diplomacy since the Senate rejected the League of Nations in 1919, laying a track on the rail to World War II. This could be more catastrophic in the long term if the warming trend turns out to be more of an upward curve than an upward line and the treaty falls apart without America’s involvement. Then our grandchildren could be dealing with the fallout of 100 million refugees fleeing flooded coastal metropolises worldwide. The world’s current issues with inequality, immigration, terrorism, and populism would be but a tremor before the earthquake.

Trump’s decision to overturn years of painstaking progress and abandon a global treaty is hyper aggressive folly. But he did not commit it alone. When Trump was reportedly on the fence about his decision, on May 25th, 22 Republican Senators signed a letter to Trump urging him to ditch the agreement. The letter flattered Trump for his effort “to reduce the regulatory burdens facing this country.” It then warned him that environmental activists and states attorneys general intended to use the Paris agreement as a legal weapon to prevent Trump from gutting the EPA. This was apparently decisive.

So, whose hand is up these Republican sock puppets?

Why, the fossil fuels industry, of course. The Guardian published a report Thursday revealing that the 22 Senators who signed the letter “have collected more than $10m in oil, gas and coal money since 2012…” The Guardian‘s reporting is based on the excellent work done by the Center for Responsive Politics’ Open Secrets project.

The 22 Senators were reportedly organized by James Inhofe and John Barrasso, who took the lead on drafting the letter. Inhofe serves on the Senate Environment and Public Works Committee and the Senate Committee on Commerce, Science, and Transportation as horrible performance art. Inhofe is infamous for tossing a snowball in the Senate and claiming that it disproved climate change like a goddamned lunatic. The list also includes Senate Majority Leader Mitch McConnell and Majority Whip John Cornyn, who both received over $1 million from the fossil fuels industry. Cornyn has been a major Trump apologist in the Senate, and briefly angled for the open FBI Director position before Senate colleagues reportedly convinced him to withdraw from consideration.

Below is a list of donations from the fossil fuels industry to the 22 GOP Senators since 2012, per Open Secrets‘ data and The Guardian‘s reporting: