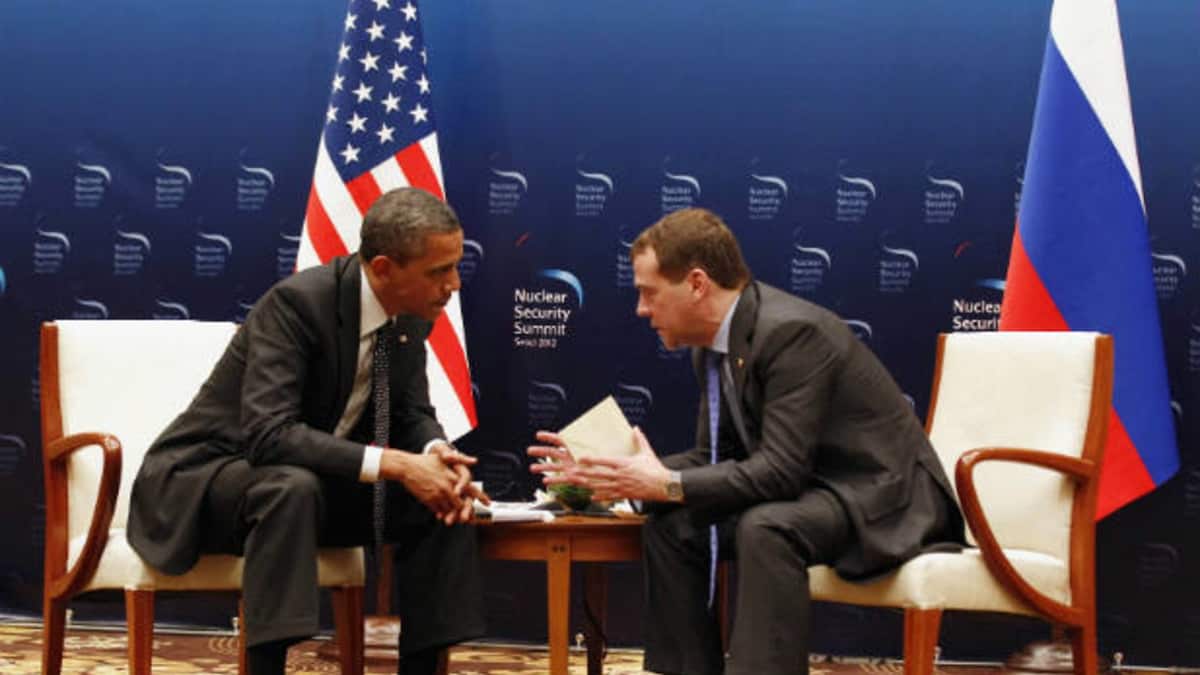 Conservative pundit Erick Erickson, and editor-in-chief of the website RedState.com is furious with the New York Times editorial staff for their scathing article, “End the Gun Epidemic in America.”

After the mass shooting in San Bernardino − which was 1 of 3 that day − spurred outrage across the country. Many second amendment supporters, conservatives in particular, were dismayed by the outpouring from the media who demanded politicians funded by pro-gun groups like the NRA be held accountable for the carnage of dead bodies from mass shootings.

Here are highlights from The New York Times editorial board article:
“It is a moral outrage and national disgrace that civilians can legally purchase weapons designed to kill people with brutal speed and efficiency.”

“Opponents of gun control are saying, as they do after every killing, that no law can unfailingly forestall a specific criminal.  That is true.  They are talking, many with sincerity, about the constitutional challenges to effective gun regulation. Those challenges exist.  They point out that determined killers obtained weapons illegally in places like France, England, and Norway that have strict gun laws.  Yes, they did.”

“But at least those countries are trying.  The United States is not.  Worse, politicians abet would-be killers by creating gun markets for them, and voters allow those politicians to keep their jobs.  It is past time to stop talking about halting the spread of firearms, and instead to reduce their number drastically — eliminating some large categories of weapons and ammunition.”

A Right Winger, A Loaded Gun, And A Disagreement. What Could Possibly Go Wrong?

In response to the editorial piece, Erickson posted on social media an image of several bullet holes he shot into the front page of the NY Times paper.  He followed with a scathing letter titled, “I shot holes in the NY Times editorial.”

I shot holes in the NY Times editorial – This is what I think of the New York Times edito… https://t.co/XEJpuV05Kk pic.twitter.com/brh3KrODwS

“This cynicism offers a view into just how much religion and politics have changed in the United States.  Prayer and political action have a deeply entwined history in America,” said Green.

It’s understandable second amendment advocates like Erickson are tired of feeling like they are being held responsible for mass shootings. However, tweeting an image of bullet holes and the tip of your gun directed at a particular target proves the media and gun control advocates right. That indeed, we need gun control to protect people from a person (s) who may decide to revolt with violence instead of words. The last thing our country needs is an increase to 356; we’ve barely emotionally digested the 355.