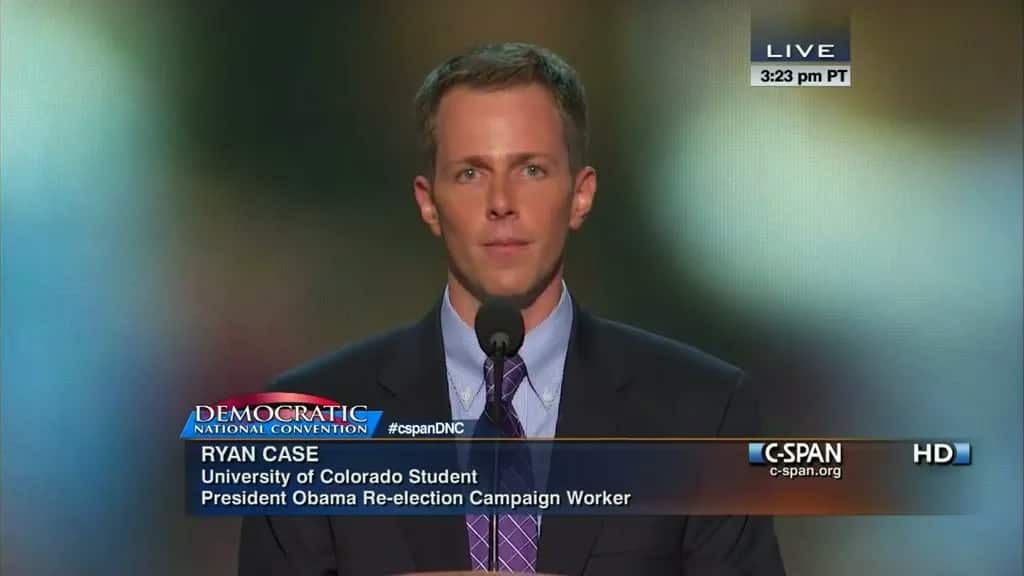 “I Screwed Up,” Says Republican Helen Purcell After Massive Voter Lines And Confusion

Long lines and wait times. Provisional ballots. Confused and angry voters. Those were some of the many problems facing Arizona Tuesday for the 2016 AZ Primary election.

When reporters asked Maricopa County Recorder Helen Purcell who was to blame, she said, “The voters for getting in line.” That’s the  Republican official directly responsible for the long waits in Arizona’s most populated county blaming voters for voting. She later changed her tone as she sensed Arizonans coming for her with pitchforks and torches and took full responsibility for the voting disaster.

But the distribution of polling places in Maricopa County shows that there were significantly fewer polling places in areas with high minority populations. In primarily Anglo-communities like Cave Creek, there was one polling place per 8,500 residents compared to inner city Phoenix which had one polling place per 108k residents, many of them Latinos. And while Maricopa changed its rules this year that freed people from assigned polling locations to vote, it did little to help the three, four, five hour wait times across the county in Metropolitan Phoenix.

Phoenix Mayor Greg Stanton (D) has asked the US Department of Justice to investigate the long delays.

My letter to AG @LorettaLynch regarding widespread #AZPrimary voting delays at polling places in Maricopa County.

But the long wait times weren’t the only problem facing voters Tuesday. Many people waited hours in line only to be handed a provisional ballot because their party affiliation was not with the party they planned on voting for. This year was Arizona’s first primary where the vote was closed off to Independent voters, and therefore, anyone registered as an Independent could not vote in this election. Independents make up the largest group of registered voters in Arizona with 36 percent.

However, many claimed to have met the Feb. 22 deadline of changing their party affiliation (or were lifelong registered Democrats) only to be told they were registered Independents, Republicans, Libertarians or had no affiliation and, therefore, had to fill out a provisional ballot if they planned on voting for a Democrat, which won’t be counted according to Purcell. Provisional ballots will be counted for people who make necessary address changes and name changes to their voter registrations. There is no way to correct party affiliation at this point. People waited hours to cast a vote that will not count.

This is also being investigated.

“As Karen [Osborne] (elections director) indicated a lot of these people who voted a provisional ballot were people who were not eligible for that election. Maybe we need to make it clearer somehow that when they go to MVD or Service Arizona they realize what they’re doing when putting their party or not putting their party. Because if you don’t put anything it automatically puts ‘party not designated’ which is the same as Independent.”

So many voters who had changed their information via the AZ MVD had changed their party affiliation status without realizing it and were automatically registered as Independents. Many others were completely unaware Arizona had changed its elections laws that wouldn’t allow Independents to vote in the primary election, which was another huge oversight. Purcell also blamed them for the holdups at polls, because they too waited in line and took up election officials time.

But it goes even further than that. This fuck up goes straight to the US Supreme Court.

As The Nation pointed out, in 2013 the SCOTUS gutted the 1976 Voting Rights Act, which would have likely prevented Arizona from making changes to their voting rules. Arizona is one of 16 states whose voting rules are overseen by the federal government due to their sordid past of discriminating against Latino and Native American voters. Had the federal government been aware they were cutting polling places they would have overturned Arizona’s decision, knowing that minority voters would be disenfranchised by this action.

This time, there was no oversight. But it didn’t just bite minority voters; it bit everybody in a big way.

What happened at polls yesterday was unacceptable. Read my full statement #AZVOTES

“What happened to Maricopa County voters yesterday was awful.  I can honestly say that as of right now we have no explanation why county election officials decided to reduce the number of polling places down to only 60 locations.  While each individual county makes their own decisions, I need to make sure yesterday’s polling place upheaval doesn’t happen at our next statewide election on May 17th.  Or worse, the presidential general election in November when thousands more new voters will be casting ballots for the first time.”

While Independents will be allowed to vote in the general election, the error of having so few voting booths in the Valley of the Sun needs to be corrected.

My Personal Experience Yesterday As A Phoenix Resident:

As for myself, I live in Arizona and can attest to what I saw on the ground. I arrived early to vote and only had to stand in line about 15 minutes. However, as I handed the official my ID and voting ID, he told me he couldn’t find me in the system. I knew I had updated all of my information correctly months before the February deadline, and told him to check again. He input my information manually and told me he still couldn’t find me in the system. At that point, he was about to ask me to fill our a provisional ballot, but I insisted on trying with a different poll worker. I went three officials over, and voila! She scanned my ID and there I was in the system. I got to vote regular ballot — but only because I insisted. How many others had the same problem only to take the provisional ballot?

Much later I returned to the same polling place to keep my husband company in line. The line wrapped around the large building and voters said they had waited hours already. He arrived around 6:30 pm, and by the time he voted it was 10:30 pm. When it was his turn, he was also told by the same official he wasn’t in the system. My husband and I are both registered Democrats; I’ve seen his voting registration. He went to another official and was still told he wasn’t in the system. He had to fill out the provisional ballot. When I got home later, I checked online, and his party affiliation had indeed been changed to Independent. At some point when he changed his address a couple of years back, his affiliation must have changed to Independent without him realizing. This was the first election where it mattered. He waited three hours to vote for no reason.

This happened to many people.

We should be thankful Helen Purcell isn’t in charge of our water system, but nonetheless she needs to resign.