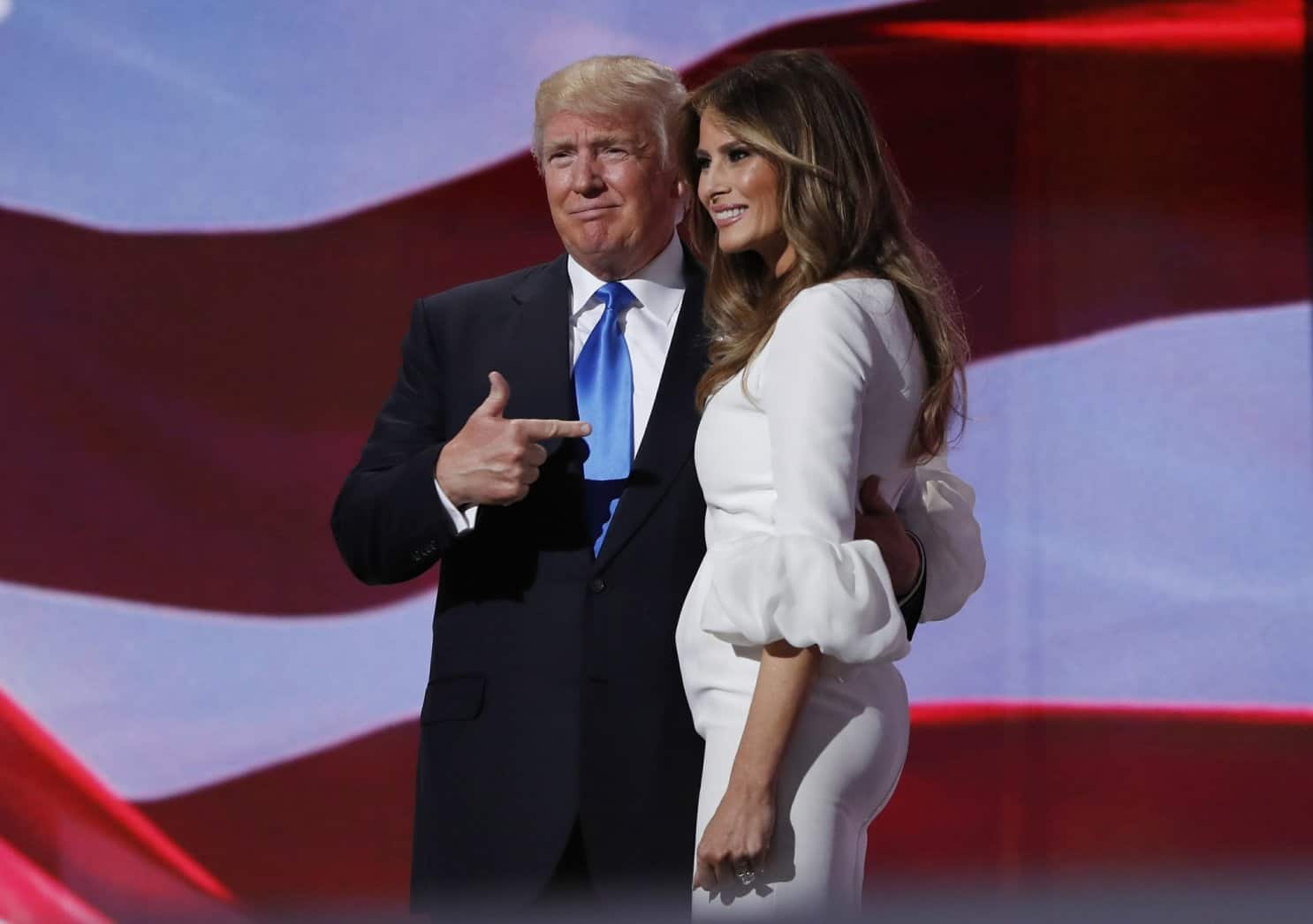 Michelle Obama Has A Message For Students – And Donald Trump

This being an election year, the media is understandably consumed by political news and the wrangling of the candidates. Consequently, it’s easy for other significant events to be overlooked. For instance, this is also the last full year that Barack and Michelle Obama will reside in the White House. There will be a lot of “lasts” as the year unfolds for the first African-American to serve as President of the United State. Then, in November, a new president will be elected and she will be inaugurated in late January of 2017.

On Friday, Michelle Obama gave the last commencement speech that she will ever give as First Lady (video below, full transcript here). It took place at the City College Of New York and it was full of the inspirational vignettes that typically populate these ceremonies. What made it extraordinary was the unmistakable blows she landed on a particular political foe:

“…despite the lessons of our history and the truth of your experience here at City College, some folks out there today seem to have a very different perspective. They seem to view our diversity as a threat to be contained rather than as a resource to be tapped. They tell us to be afraid of those who are different, to be suspicious of those with whom we disagree. They act as if name-calling is an acceptable substitute for thoughtful debate, as if anger and intolerance should be our default state rather than the optimism and openness that have always been the engine of our progress.”

Now which name-calling, angry, intolerant person who avoids thoughtful debate do you suppose she might be thinking about? Well, just to make sure that there is no ambiguity about it, Obama continues with some rather direct criticism of leaders who “dehumanize entire groups of people” and do so “because they have nothing else to offer.” She rejected such thinking saying…

“That is not what this country stands for. No, here in America, we don’t let our differences tear us apart. Not here. Because we know that our greatness comes when we appreciate each other’s strengths, when we learn from each other, when we lean on each other. Because in this country, it’s never been each person for themselves. No, we’re all in this together. We always have been.”

Then she winds up and delivers the knock-out blow:

“And here in America, we don’t give in to our fears. We don’t build up walls to keep people out because we know that our greatness has always depended on contributions from people who were born elsewhere but sought out this country and made it their home.”

Coming the day after former First Lady Hillary Clinton delivered an epic smackdown of Donald Trump, this represents a powerful one-two punch from two of America’s most prominent and accomplished women. It is worthy of noting that women, along with Latinos, African-Americans, veterans, Muslims, and the disabled, have been among the most frequent victims of Trump’s divisive and hateful rants. It’s encouraging to see them responding with such intelligence and grace.