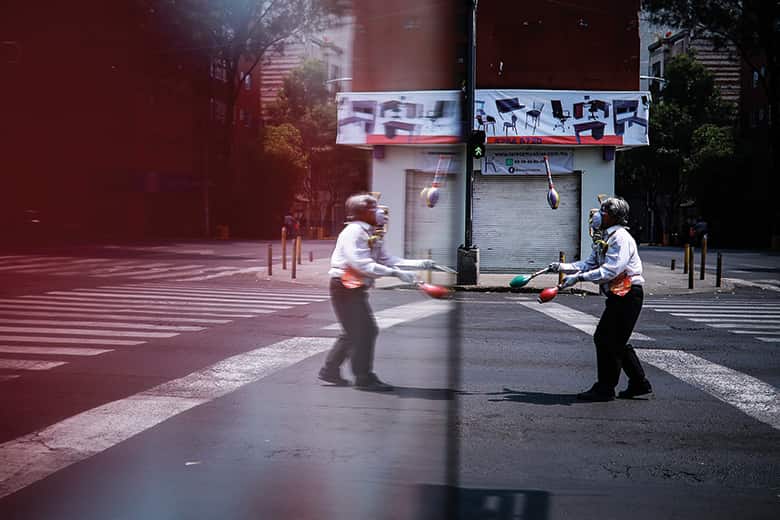 In the latest battle in the Republican War on Education, Michigan Tea Party extremists dropped all pretense that education reform has anything to do with what’s good for the students. It has, instead, everything to do with saving money to give billionaires more tax cuts with promoting a right wing ideology. That clarity came with the introduction last week of Michigan House Bill 4394 which would allow school systems to hire uncertified teachers. The bill is the brainchild of Gary Glenn (R Midland), one of three Tea Party activists along with Cindy Gramat (R Plainwell) and Todd Courser (R Lapeer) who promised in their campaigns last year to keep any but the most extreme legislation from moving forward.

If the name Todd Courser sounds familiar, it could be because it made headlines last year when a worker making phone calls on his campaign reportedly asked a constituent,

“Would you change your vote if you knew that Margaret Guerrero DeLuca had faggots and blacks working for her?”

Since the adoption of No Child Left Behind, schools have pushed and been pushed to hire the most qualified teachers available. The benchmark of the highly qualified teacher has resulted in an emphasis on hiring teachers with both the background in subject matter as well as training in teaching methods and practices. This new bill would reverse that trend. Throwing the standards out the window will allow school districts to pass over qualified professionals and hire just about anybody.

In Michigan’s weak economy, that will mean severely reduced salary levels for new hires and even more pressure to eliminate the higher salaries of existing teachers. The implication is clear. Saving money is more important than a child’s education. At least, if the purpose of that education is benefit that child, especially in their working career after school, a notion put to rest by Todd Courser in his support of the bill on Facebook. Courser lamented a trend…

“Changing the education goal from ‘a well rounded citizen’ to ‘human capital for business,’ is not the right direction for education,’”

In an earlier, much longer post that he since deleted, Courser clarified what well rounded might mean.

“Public education has devolved from its original form at the beginning from being a ministry of the church to make sure that new immigrants could read the scriptures to where it is now about workplace development for the needs of corporations to fill their human capital requirements,”

The rant was preserved by Michigan based, eclectablog.

Courser apparently sees the purpose of education not in preparing a student for their own future, but to mold them into a compliant automatons where a quality education is secondary to ideology. In which case, what does it matter if teachers are qualified? They can instead be chosen for their ideology. Courser goes on to rant against Common Core. If teachers need not be held to a standard, why should the students?

A central argument in Courser’s rant is Federal involvement which he deems to be somehow unconstitutional. His lack of understanding Constitutionality is exceeded only by his lack of grasp on the mechanics and structure of the English language. The rant goes on and on, nearly 500 words with only 8 periods, but 5 semicolons and not as single paragraph break. It is painful to read. It comes across as the product of a man who never saw much benefit in education for its own sake, but the ideology shines through.

Courser argued that the founders did not intend for the Federal Government to demand states provide a quality education with qualified instructors. What part of, “and promote the general welfare,” does he not understand? If there is any action that meets that definition, a quality education surely does.