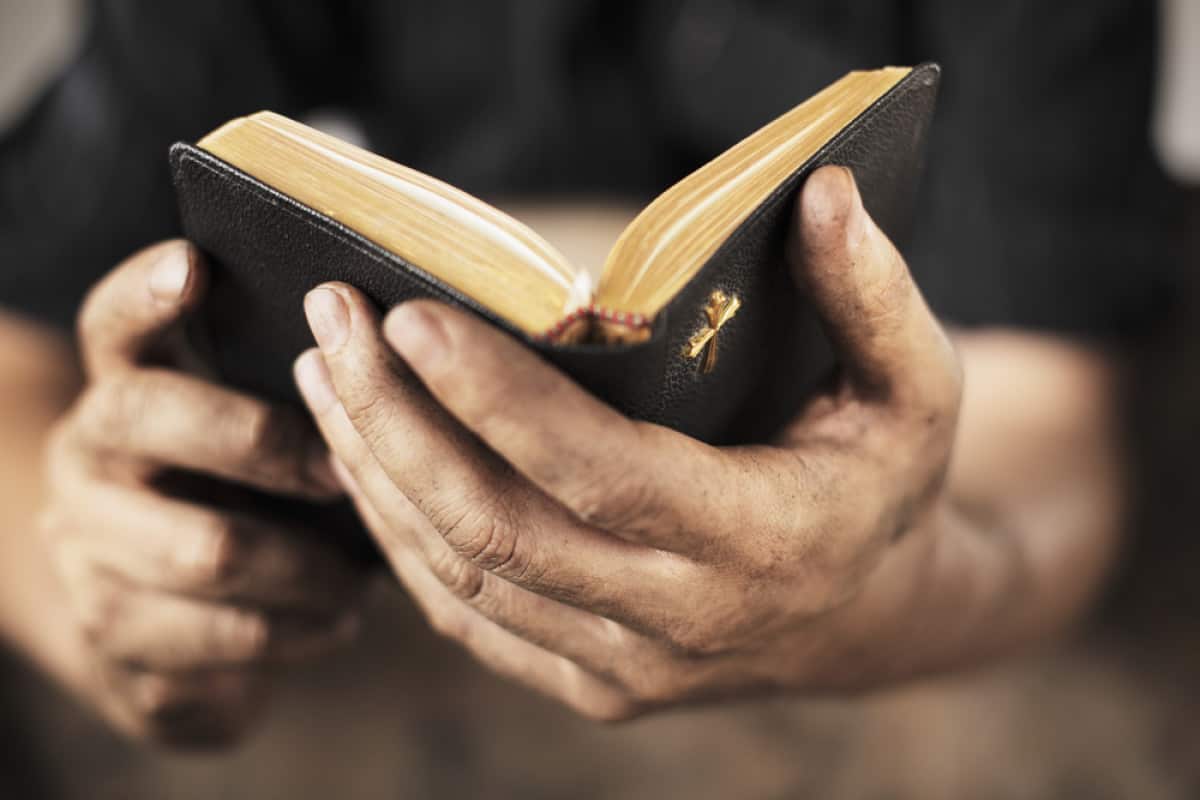 Some people cite the definition of insanity as doing the same thing repeatedly and expecting a different result. While this isn’t the actual definition, Mississippi lawmakers intent on making the Holy Bible their official state book fall squarely into this interpretation of the term.

Mississippi State Rep. Tom Miles threw together House Bill 840, which is little more than a single sentence surrounded by typical legislative jargon. It’s that single sentence, though, that’s getting a wealth of attention these days in The Magnolia State:

“The Holy Bible is hereby designated as the official state book of Mississippi.”

This is obviously a direct violation of church and state, but perhaps we can rest comfortably knowing that it’s only a single right-wing nut job trying to force the Holy Bible down people’s throats. After all, we don’t blame the entire state of Arizona for the Coolidge city council’s attempt to allow only Christian prayer at their meetings.

Unfortunately, this blatant violation of the Constitution isn’t coming from a few deluded city council members. Tom Miles is within the state government, and nine of his colleagues also signed off on the bill before it was sent to the rules and constitution committees. Here is the full list of representatives who are attempting to derail our Constitution – please note their party affiliation.

That’s right: In Mississippi, Democrats are just as certifiable as their Republican counterparts. You can likely now understand just how difficult it was for me to grow up liberal in the Deep South. Thanks to these DINOs (Democrats in name only), the bill to codify the Holy Bible into law has bipartisan support.

This isn’t the first time Mississippi representatives have attempted to make the Holy Bible the official book of the state. In fact, it was just over a year ago when a similar bill, supported by Representatives Evans and Miles, died in committee. At the same time, a bill that would’ve created a government-funded Bible study course failed as well.

These two knuckleheads had some great things to say about their first attempt at circumventing the Constitution and forcing their religion onto everyone:

“Me and my constituents, we were talking about it and one of them made a comment that people ought to start reading the Bible.” -Rep. Evans

“The Bible provides a good role model on how to treat people. They could read in there about love and compassion.” -Rep. Miles

Representative Miles said that he’s not trying to force religion on people. Instead, he claims the bill is an attempt to get Mississippians to emulate the principles in the Holy Bible. Since we’ve found numerous verses that insinuate the Bible supports abortion, though, we’ll assume they’re not referring to every biblical principle. After all, they probably don’t want their constituents to commit genocide as commanded by God (1 Samuel 12:3).

Wait, they probably don’t want citizens to emulate any of the violent Bible verses that conservatives conveniently ignore — which undoubtedly helped science find the Holy Bible more violent than the Quran. Hopefully, this bill will die in committee just like its predecessor, because it would be a damned shame if the poorest state in America had to defend itself in court for violating the Constitution.