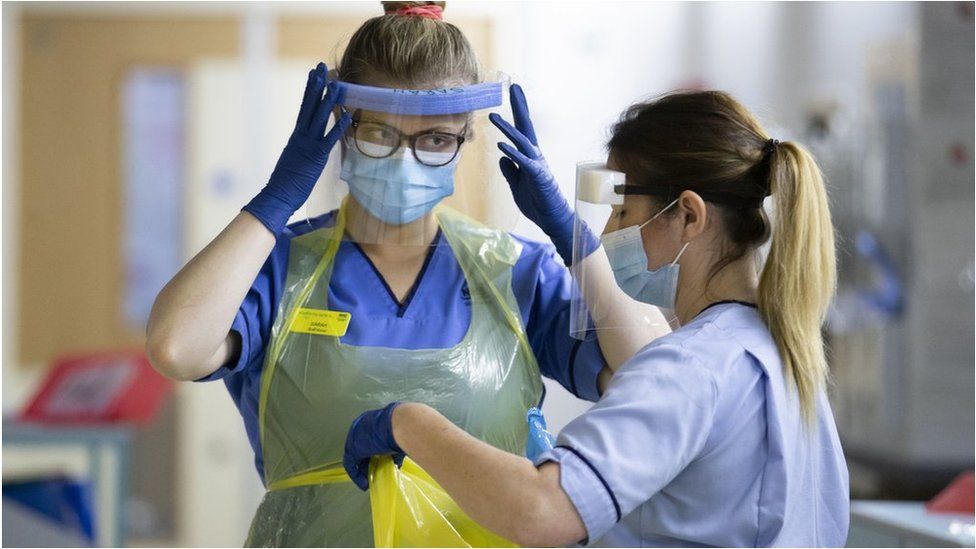 In a 2014 presentation delivered to officials in Iowa, one of the four states the pipeline will run through, the company claimed the pipeline would “Increase America’s Energy Independence. 100% Domestic produced crude supports 100% domestic consumption.” There is zero wiggle-room within that statement. The company promised that all of its product would be piped to domestic US markets when it convinced officials to allow the pipeline.

Yet, in a bizarrely fortuitous coincidence, in December, 2015, Congress lifted a ban on the export of crude oil that had been in place for over 40 years. The Intercept‘s Lee Fang reported that the company now refuses to defend its initial “100% domestic consumption” promise.

“We will not own the oil that is transported through the pipeline. We are like FedEx. We will deliver the oil to the refineries for the producers,” said Vicki Granado, Energy Transfer Partner’s spokesperson.

The bill that changed ETP from a champion of domestic consumption to a darling of foreign banks with no responsibility whatsoever to where the crude is going was H.R. 2029. In February, 2015, ETP hired former Texas governor Rick Perry onto the board of directors while he was facing felony corruption charges (which were later dismissed), claiming that there were “no arrangements or understandings” between Perry and the board. Yet, Perry almost immediately went to work lobbying Congress to pass H.R. 2029 and lift the ban on crude exports. Meanwhile, Kelcy Warren made his largest publicly acknowledged political gift when he donated at least $6 million to Opportunity and Freedom PAC, a Super PAC supporting Rick Perry’s 2016 bid for the presidency.

H.R. 2029 was sponsored by Charlie Dent, Republican House Rep for Pennsylvania’s 15th District. According to OpenSecrets‘ analysis of filings, Dent’s largest contributor in 2016 is the German chemical corporation BASF SE. The financial adviser to BASF SE is the German giant, Deutsche Bank, which has over a quarter of a billion dollars invested in the Dakota Access pipeline.

When H.R. 2029 passed the Senate, Oklahoma Senator and leader of the well funded climate change denialist caucus, James “I have a snowball” Inhofe lauded the bill:

“It is about time Congress acted to lift the ban on oil exports,” Inhofe said. “Over the past forty years, Oklahoma’s oil producers have been at a disadvantage because they haven’t been able to trade oil like the rest of the world. This has contributed to the thousands of job losses Oklahoma has recently endured and today’s passage of a bill to lift the ban will help stem that tide while decreasing the price of gasoline at the pump.”

With all of this evidence that prominent political actors received kickbacks for the Dakota Access pipeline, one can’t help but wonder how much other influence peddling went into the approval for this pipeline, which snakes through 4 states, had to get approval by multiple federal agencies, and was freed to export by an Act of Congress. One wonders, with so much Wall Street money flowing into the project, if it is even remotely possible that the activists of the Standing Rock Sioux and their allies can get a fair hearing in our Justice system, which has already ignored their concerns and allowed a private company to attack them with dogs. With so much foreign money flowing into the project, one wonders not only whether Native American sovereignty–a deadly serious issue with a traumatic history–is at stake, but whether the sovereignty of the United States generally is under pressure.

This pipeline is a monstrosity of globalist corporate influence stomping on the sovereignty of Native Americans and threatening their land. A few thousand Native Americans and allies are the only ones standing between the bulldozers and American democracy which has done precious little for them, and the environment. Their case heads to federal court on Friday after Dakota Access allegedly bulldozed a sacred Sioux burial site the tribe specifically asked the government to protect. North Dakota’s governor Jack Dalrymple is deploying the National Guard to the site of protests on Friday. And with so much global money invested in the pipeline, and the government seemingly asleep at the wheel, it’s hard to escape the sinking feeling that the tribe is going to need all the help they can get.

“Yes, that is the blood of peaceful protestors on this dog’s mouth.” – Sacred Stone Camp