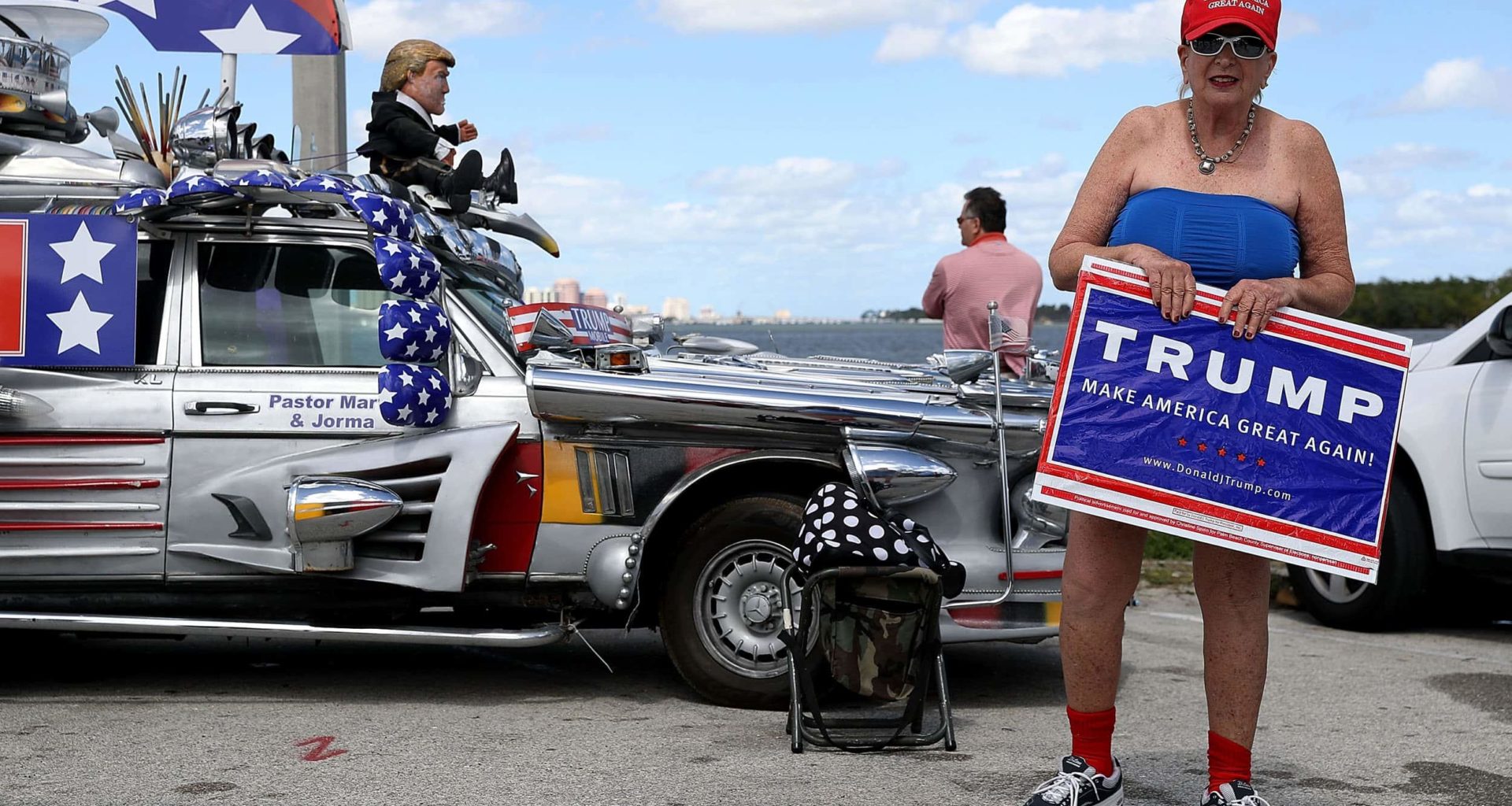 We have seen many stories about voters that supported Donald Trump now concerned about him carrying out the plans he used to fire up his campaign rallies. But those stories have been about the general idea of repealing Obamacare. Now, a new analysis by the Los Angeles Times puts some hard numbers on this potential reality. And who are the people hit in the wallet the hardest by the Republican health care proposal? Folks that voted for Donald Trump.

The detailed analysis looked at county voting and tax credits those areas receive under the current health care law. Tax credits can vary from county to county due to health care costs, but the average is still startling:

Among those hit the hardest under the current House bill are 60-year-olds with annual incomes of $30,000, particularly in rural areas where healthcare costs are higher and Obamacare subsidies are greater.

In nearly 1,500 counties nationwide, such a person stands to lose more than $6,000 a year in federal insurance subsidies. Ninety percent of those counties backed Trump, the analysis shows.

And 68 of the 70 counties where these consumers would suffer the largest losses supported Trump in November.

The age seems important to note. According to post-election research by FiveThirtyEight, Trump did significantly better than Mitt Romney in 2012 in counties with older populations.

The Times analysis does point out one more factor likely to pour salt into this wound the GOP wants to open up:

Meanwhile, higher-income, younger Americans — many of whom live in urban areas won by Democrat Hillary Clinton — stand to get more assistance in the Republican legislation.

You read that correctly. Not only does the Republican plan hurt Donald Trump voters, it mostly helps the areas that didn’t support him.

60-year-olds in some counties in Nebraska, Oklahoma and North Carolina would lose more than $10,000 a year in subsidies. A similar person in Boston could gain thousands. In other words, Obamacare was tailored in a way that made nuanced adjustments where appropriate according to costs to help consumers in a reasoned way. The GOP plan does no such thing.

It’s clear Democrats may have failed to counter the messaging of conservatives on Obamacare. The fact that more than one-third of the country didn’t know Obamacare and the ACA were the same thing proved that beyond a doubt. But when Trump voters begin to feel the hurt, they may quickly realize the difference in ideas. It won’t take them long to know who was helping and who is hurting their household’s bottom line.