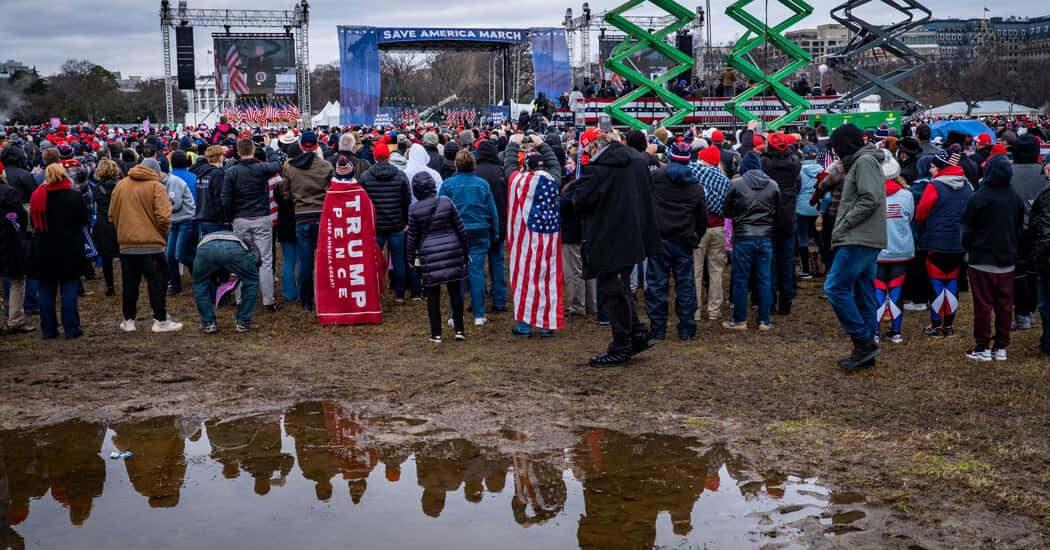 A sweeping new poll of Millennials’ political opinions shows that this November, young voters are ready to tell the GOP #SorryNotSorry.

Harvard’s Institute of Politics published the poll of voters under 30, Monday. It shows a bruising future for the Republican party, especially if the respective candidates in 2016 are Donald Trump and Hillary Clinton, which seems to be increasingly likely. By a jaw-dropping margin of more than 2-to-1, young voters would back Clinton over Trump.

Clinton’s 61% to 25% lead over Trump with voters under 30 is unprecedented since the IOP’s poll of under-30 voters began in 2000. The IOP observed that, at this point in 2012, President Obama was leading Mitt Romney by 43% to 26%. While this shows that Republicans’ perception deficit with young voters has been low for a while, there are fewer undecided voters much earlier in the race. A huge majority are certain they will be voting against the Republican.

This begins to answer an important question for Democrats. Obama drove up the youth vote for the Democratic party generally. But there was no reason to believe it wouldn’t snap back to pre-Obama levels. At least with Trump leading the Republicans, it seems that Democrats will inherit Obama’s number with young voters. At least with Trump atop the GOP ticket, Democrats could enjoy 2008-like dominance among young voters. Now the challenge for the party is to make sure that young people register and turn up to the polls.

Today’s Young Voters Hold The Keys To The Future

Beyond 2016, the poll suggest that today’s young people could push the nation’s politics further left in the next 20 years. The poll also showed that only 15% of young voters believe the country is headed in the right direction. But they are also deeply skeptical of traditional institutions. By historic numbers, they don’t trust the government, politicians, Wall Street, or capitalism. Nearly half agree that “the American Dream is dead.” The only presidential candidate that earned a positive image among the majority of young voters is Bernie Sanders. Yet, they are roughly as skeptical of socialism as they are of capitalism. So it’s not necessarily clear that Sanders’ unapologetic Democratic Socialism pitch has a national future with these voters. Though Sanders has commanded large leads with young voters in the primaries.

While there may be no easy answer to how to attract their votes, or what ideology would most appeal to them, it is clear that far right populism is a huge turnoff for them. Their political awakenings may range from 9/11 and the invasion of Iraq, to the Great Recession and Occupy Wall Street, or even this election. But they seem convinced that Republicans have gone too far, and by decisive numbers, they are determined to stop them. As the Republican party’s base gets older and whiter while America generally gets younger and more diverse, the generation now settling into adulthood will eventually spell doom for the Republican party if it fails to reform.