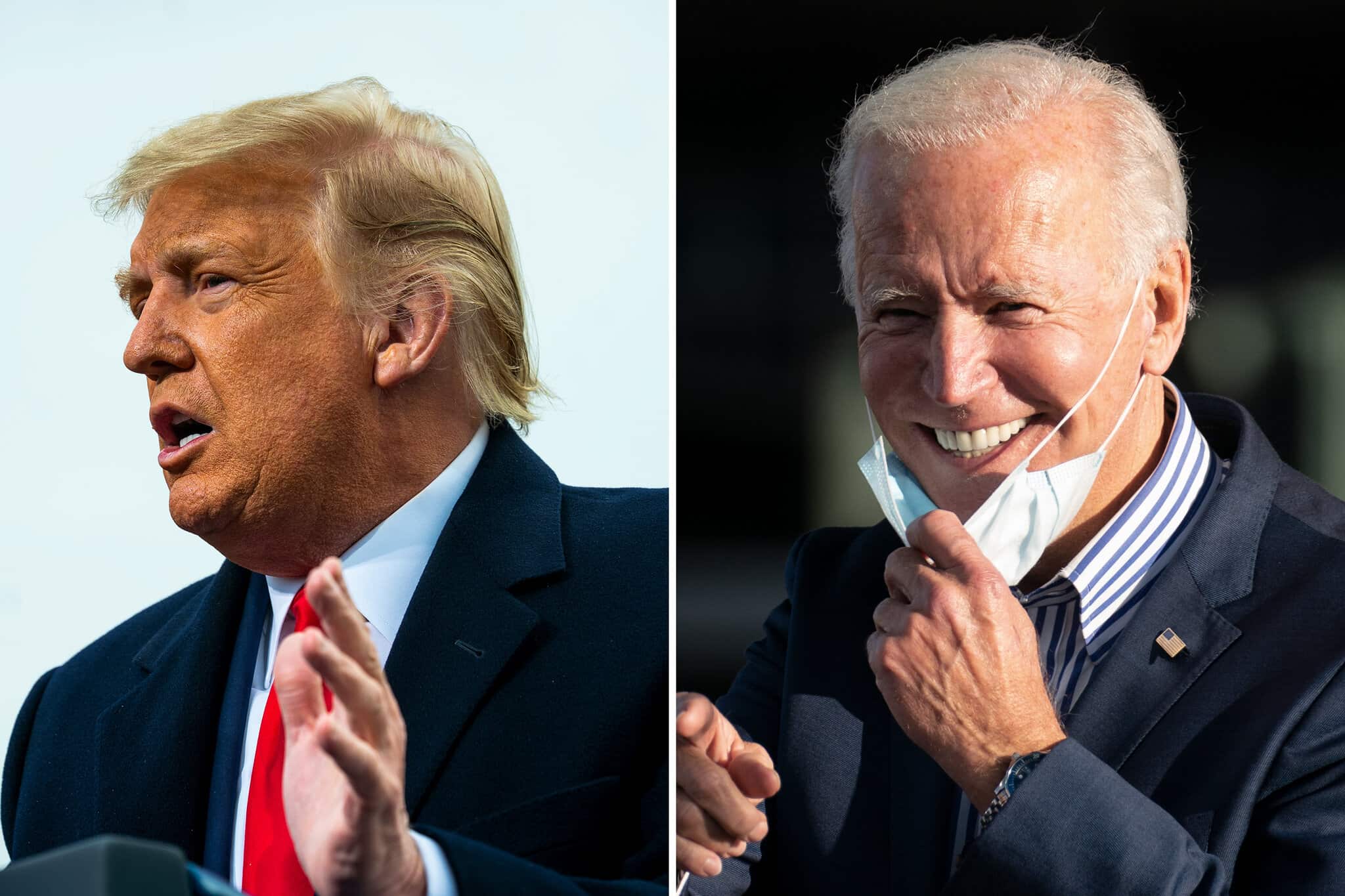 Two new polls published by Gallup offer an interesting look at the Baby Boomer Generation, those Americans born between 1946 and 1964. Researchers at Gallup found Boomers are more than likely to be of a conservative ideology when it comes to their politics, and also show a significant rate of depression. Perhaps it’s not surprising that we often consider conservatives as old people who seem to be angry about everything. While Boomers may not think of themselves as old, most will admit to being pissed off about something most of time.

Gallup found that 44 percent of Boomers self-identify as conservative while only 21 percent have the fortitude to confess they hold liberal political beliefs. There is a solid 33 percent in the middle that don’t know what the hell they believe.

In a sign of hope for the future, the Gallup data shows distinct liberal trends in the younger generations. The Traditionalist Generation, born between 1900 and 1945, the parents and grandparents of the Boomers, are the most conservative. However, it seems the kids and grandkids of the Boomers have a different and more liberal world view.

The youngest Boomers came of age with President Kennedy and the 1960s. They saw a President murdered in broad daylight on the streets of an American city. They watched again as deranged gunmen killed another Kennedy and a King. They continue to identify with an ideology that, in its current American form, promotes a rabid fear and distrust of fellow citizens.

Tens of thousands of Boomers went to Vietnam. It was a disastrous mistake from which we have neither recovered, nor apparently learned anything about the cost of war on the hearts and souls of our people. What happened to the Boomers who were protesting on college campuses and in our streets for peace both abroad and here at home?

The Boomers who now mostly self-identify with a party that denies science once aspired to be NASA engineers and send men and women into space, the last frontier and all that. School children during the 1960s would spend some special mornings watching television as Walter Cronkite narrated the details of another manned mission into space. America was the king of the scientific world. We could do anything we desired; nothing was too difficult to thwart us.

Is there a correlation between the Boomers conservative views and their high rates of depression? It seems when you keep voting for politicians who work against your best interest, or even work to pass legislation that takes away your earned benefits such as Social Security and Medicare, you are bound to get down in the dumps. When you believe yourself to be a patriot but also believe your government is coming to strip you of your guns and gods you are bound to be depressed. Fear is a depressing thing.

The Boomer generation of conservatives may have dropped the ball, but all is not lost. The younger generation seems to have a good grasp of the notion that all people deserve a certain amount of respect and dignity. They appear to be more open minded about issues such as health care, education, civil rights and economic equality for all. Our hope as a nation and as an American people is that the Millennials won’t get discouraged or lose the courage of their convictions as the earlier generation may have. The Boomers are still going to be around for a while, but the numbers favor the more progressive generation. It’s going to be a long fight for the young liberals, but they can prevail. Hang in there kids! Don’t give up.