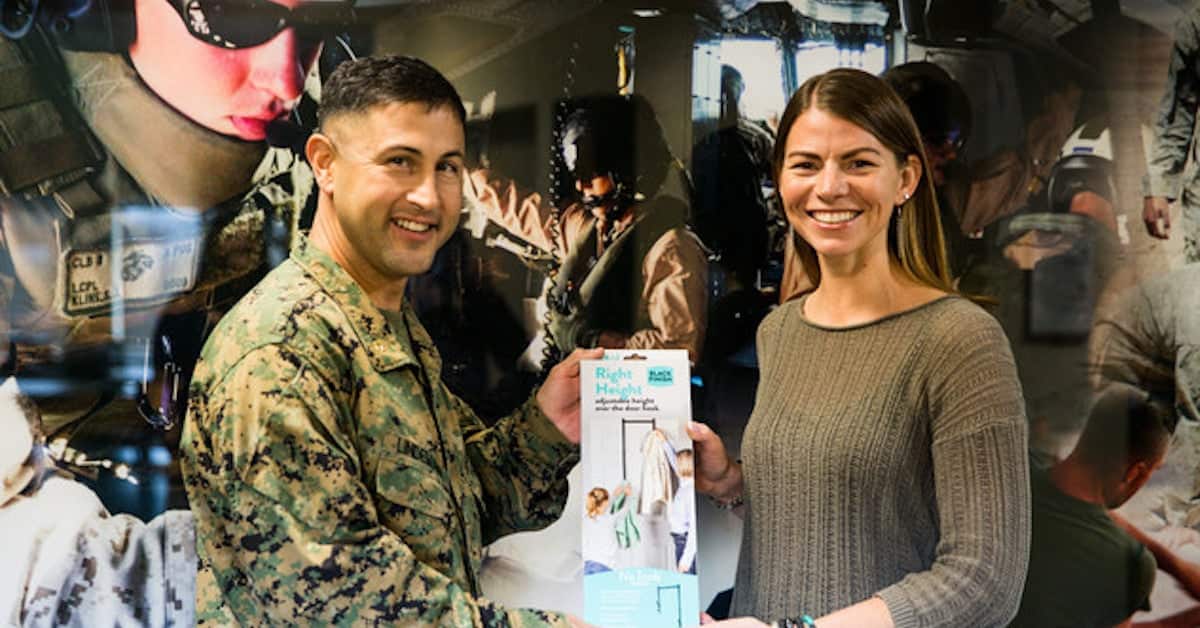 Please click here to sign the petition to the White House to show that you, like the vast majority of Americans, support peace with Iran through robust diplomacy.

The ‘open letter to Iran‘ that 47 Republicans signed is probably a violation of the Logan Act, and thus, unconstitutional. Astoundingly, the Republicans argued that Iran should not trust the US to keep its commitments under international law. This is completely unprecedented in American history. The Iranian foreign minister lectured the Republicans about the need to follow the law, demonstrating that he understands and respects our Constitution more than almost the entire Republican Caucus in the Senate. The freshman Senator who led the seditious charge, Tom Cotton of Arkansas, has clear motives. He spent Tuesday meeting with major weapons contractor lobbyists and spoke to them off the record. These actions, combined with Israeli Prime Minister Benjamin Netanyahu’s speech to Congress, designed to undermine negotiations, amount to an international right wing conspiracy to torpedo the possibility for peace. War is a racket and banks, energy and weapons industries who hold the strings that these far right radicals dance on, want to get paid.

We were lied into a war with Iraq. We will not be lied to and bullied into another strategic debacle. Iran is far more powerful than Iraq, and fighting them would be very costly. The costs would be borne by the American people, and the benefits would be gobbled up by the corporate elite. The American and Iranian governments have hated each other since the Islamic Revolution kicked out the American puppet, the Shah. Though there are religious extremists in power in Iran, the Iranian people are an ancient, cultured people, and many of them agitate for democratic reform and resist the government to the best of their ability.  Fortunately, the Iranian government has shown an openness to negotiation.  Unlike ISIS, the Iranian government is rational and seeks its own survival. Thus, it can be brought to the negotiation table. We never feared to negotiate or seek an understanding with the Soviet Union. For half a century, we sought peace through diplomacy with the Soviet Union. Iran is nowhere near as powerful or threatening as the Soviet Union was at the height of the Cold War. If we could live with the Soviets, we can live with Iran.

It is not true that Iran is suddenly more dangerous or aggressive than in the past. The only reason that its influence has increased in places like Iraq, is because the US created a power vacuum in Iraq. It was the wrong thing to create conflict then, and it is wrong now. What has changed is that easing tensions with Iran will hurt the profits and political capital of those who thrive on conflict. We, The American People, support peace through diplomacy, and oppose unnecessary war with Iran.