Not a Fan of Hillary? Consider the Alternative 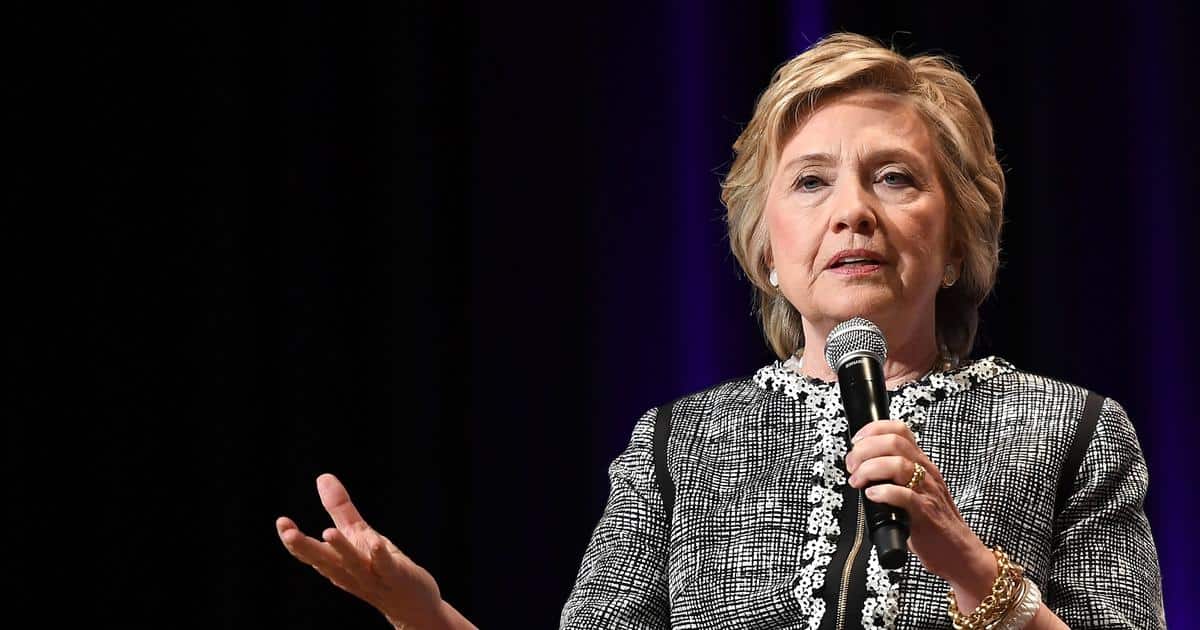 Progressives are torn over whether they should or shouldn’t support Hillary Clinton, with many saying they would never vote for her, even if she wins the primary. It’s no secret that many of us would rather see Bernie Sanders, or even Joe Biden or Martin O’Malley, take America into the future. But if Hillary does manage to topple her competitors and move on to the final round, we need to remind ourselves what the alternative would be… what America might look like under Republican leadership.

I’m not a big fan of Hillary. Like so many countless other progressive Americans, I don’t believe she’s liberal enough. I see her as a Blue Dog of the old guard, a right-leaning centrist that encourages only the tamest and safest tenants of liberal ideology. She’s only as liberal so far as polling data and populism will allow her to be. And on a personal note, as a huge fan of video games, I’ve always disliked her stance on video game violence and her disrespect for the art form. She’s had ten years to evolve on the subject, but so far, not a peep. But I digress; I’d have been remiss if I didn’t throw that in there.

Hillary Clinton is unappealing to a lot of Americans for a lot of different reasons, but while running the risk of sounding like so many Obama naysayers in 2008, there’s a very good chance that Hillary will end up as our party’s nominee by the time of the Democratic National Convention. If that does happen, those of us who didn’t support her in the primary need to ask ourselves a very important question, and search our souls for the answer: is she better than the alternative?

Close your eyes and imagine this. Well, wait, keep them open, because you need to keep reading, but pretend to close them. It’s January 20th, 2017. The bite of your coffee is helping you overcome the chill in the morning air. You flip on the news, and your heart feels cavernously empty. You let out a sigh — you can see the sorrow in the mist of your breath — as President Obama steps out of Cadillac One. Moments later, another passenger emerges. No, it isn’t Michelle or one of the kids. It’s President-Elect Jeb Bush, or Ben Carson, or… shudder… Donald Trump. In a few minutes, Chief Justice Roberts will swear them in as America’s forty-fifth President.

Within a hundred days, this new Republican president is going to try and gut or entirely repeal Obamacare. They’ll yank every diplomatic option from the table and move the United States closer to the brink of war with Iran. They’ll slash the EPA, bury entitlement programs without so much as a marker stone, set public education back four decades, and double-down on domestic oil, “clean” coal, and hydrofracking, all while eradicating any hint of funding toward alternative energy programs.

Suddenly, Hillary Clinton doesn’t sound so bad, right? Heck, by comparison, she’s almost saintly. You can make a very strong argument for why Hillary isn’t liberal enough. You can vow to not support her in the primaries and even actively work against seeing her elected. But if she does win the primary, however much that would hurt those of us who aren’t behind her, it would be irresponsible, if not flat-out morally reprehensible, for us to not head out to the polls and help her take the White House. Because if we wake up on January 20th, 2017 and a Republican is being sworn in, none of us are going to be getting any sleep for the four years that follow.