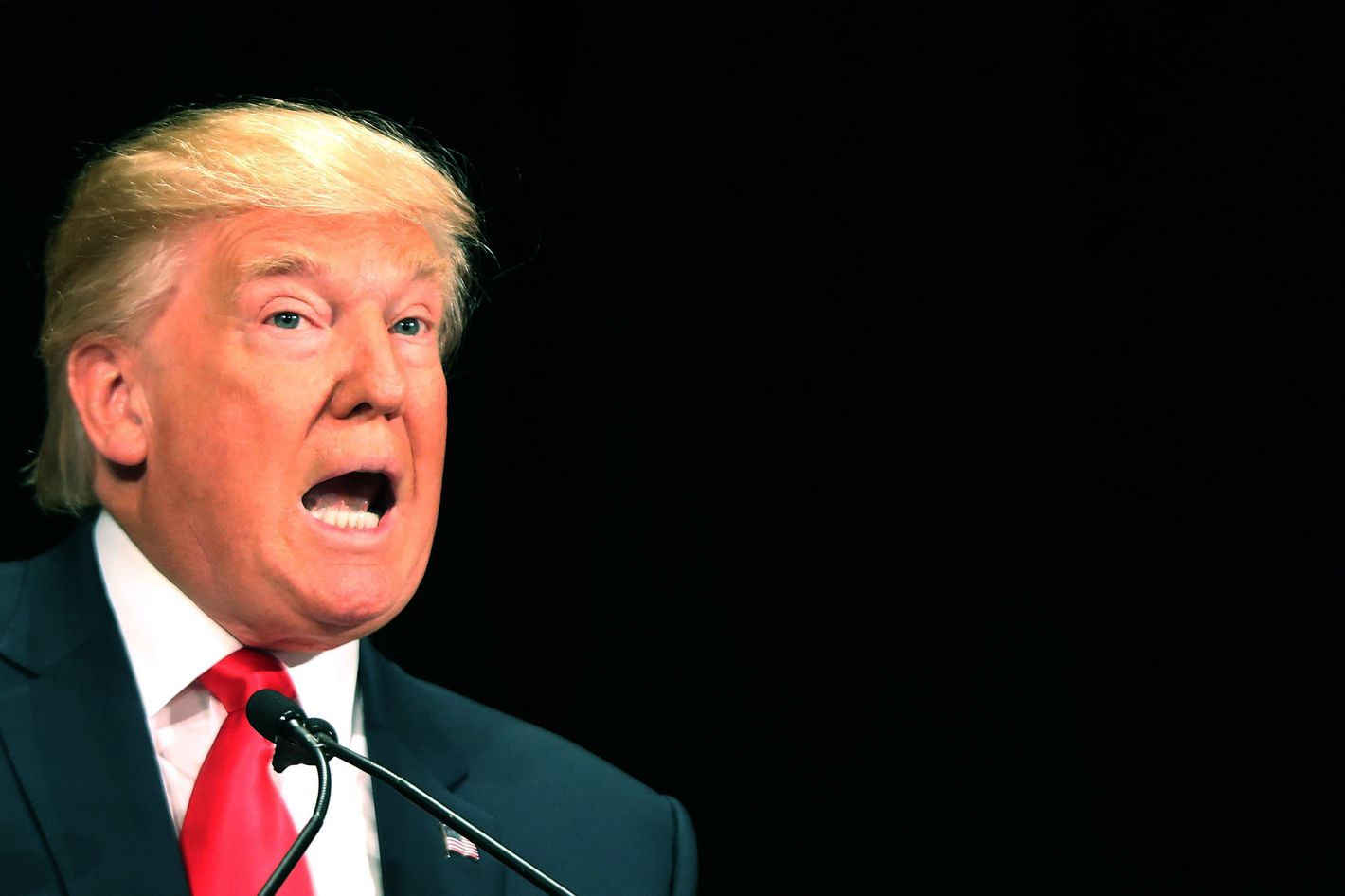 Donald Trump is now appealing to abortion foes and has released a letter outlining his plan to make abortion de-facto illegal for most women.

On Friday, Republican presidential nominee Donald Trump released a letter outlining his plan to crack down on abortion. The letter, addressed simply to “Pro-Life Leader,” proposes to make abortions more expensive, difficult to get, and, in some cases, outright illegal. And the letter makes it clear that Trump is trying to garner support from abortion-rights opponents who question his commitment undermine women’s rights when it comes to this controversial procedure.

Because once again, that’s what this latest attack amounts to — undermining the rights of women to make their own life choices, their own choices about their bodies.

“As we head into the final stretch of the campaign, the help of leaders like you is essential to ensure that pro-life voters know where I stand,” the letter reads.

To accomplish his goals, Trump named a top anti-abortion activist to his campaign coalition, sending a clear message that the presidential candidate has completely embraced the Republican anti-abortion mantra.

The chair of the coalition will be Marjorie Dannenfelser, president of the Susan B. Anthony List, a pro-Republican organization that works to elect conservative, anti-abortion women. All of whom are doing what they can to make sure the Republican presidential nominee is elected. And Trump’s campaign has already committed to banning a law making public funding for abortion available.

Dannenfelser was formerly one of Trump’s biggest critics and this is a big switch for both of them. Trump has at times praised  Planned Parenthood, while on other occasions he’s echoed very harsh anti-abortion Republican rhetoric — even at one point saying that women who have abortions illegally should be punished.

Never mind the fact that more women will be forced to have illegal abortions if he becomes president and all these changes come to pass.

In the letter, Trump focuses on Hillary Clinton for the most part. And assuming that he wrote the letter, he characterizes Clinton in a way that makes whatever he considers her bad points to be to actually sound positive to most progressives.

But That’s Trump For You

“Hillary Clinton not only supports abortion on-demand for any reason, but she’d take it a step further: She wants to force the taxpayers to pay for abortions by repealing the bi-partisan Hyde Amendment,” he wrote. “When asked on Meet the Press when unborn children have constitutional rights, Clinton bluntly responded, ‘the unborn person doesn’t have constitutional rights.’”

So What Is The Hyde Amendment?

When abortion became legal in 1973, it meant all women had the ability to have one. The Medicaid program — a federal health care program for low-income people in the US — covered abortion just as it did for other medical procedures.

However, Congress passed the Hyde Amendment, which prohibited Medicaid coverage of abortion. And this is the only medical procedure that has ever been banned at Medicaid. But here’s what’s stupid about this:

Medicaid covers other reproductive health care services, even including birth control and sterilization. Not only that, but a huge majority of private insurance plans cover abortion as well. And taxpayers foot the Medicaid bill for the most part, anyway. And Clinton says she wants to repeal the amendment.

In his letter, Trump left out a few details of what Clinton actually said on Meet The Press.

And yes, in the transcript she does tell host Chuck Todd that unborn children don’t have constitutional rights. But she also says this:

“Now, that doesn’t mean that we don’t do everything we possibly can, in the vast majority of instances to, you know, help a mother who is carrying a child and wants to make sure that child will be healthy, to have appropriate medical support.

“It doesn’t mean that you don’t do everything possible to try to fulfill your obligations. But it does not include sacrificing the woman’s right to make decisions. And I think that’s an important distinction, that under Roe v. Wade we’ve had enshrined under our Constitution.”

In His Letter, Trump Also Contends This:

“Hillary Clinton also supports abortion until an hour before birth. And she will only appoint Supreme Court justices who share this view.”

Clinton makes it clear that she prefers to follow Roe v. Wade to the letter of the law. And that includes when, or if, an unborn child has rights.

She discusses this on The View, as you can see in this video:

As far as appointing Supreme Court justices who are pro-choice, if Trump gets elected, isn’t he going to appoint justices that are pro-life? His comment is silly.

And the last paragraph in the letter is typical Trump: Pandering and seemingly unaware of his own hypocrisy.

“Your help is crucial to make this contrast (between himself and Clinton) clear in the minds of pro-life voters, especially those in battleground states. Together we can form this vital coalition so that Mike Pence and I can be advocates for the unborn and their mothers every day we are in the White House.”

A man who calls women “dogs,” “slobs,” and “pigs” is suddenly going to care about mothers?

Trump BLOWS UP: Threatens To Sue NYT For ‘Irresponsible Intent’, A Law He Just Made Up