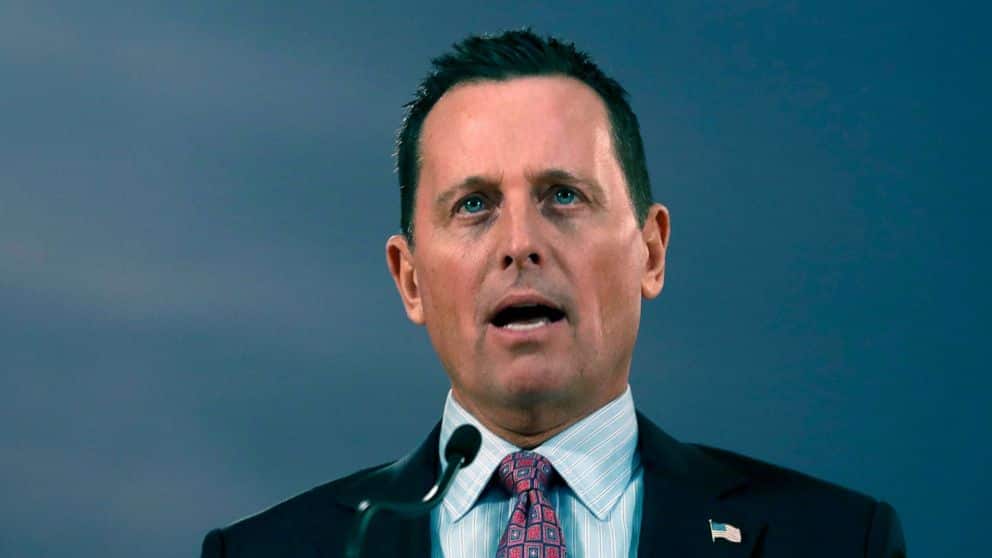 A petition calling for the electors of the Electoral College to cast their votes for Hillary Clinton, arguing that Clinton won the popular vote, and that Donald Trump is a “danger to the Republic” has been signed by almost 4.5 million people. While it is highly unlikely that enough electors would go faithless, an implicit nudge for the possibility just came from an extremely authoritative source. Admiral Michael Rogers, Director of the National Security Agency and head of US Cyber Command, made one of the most prominent statements yet from high levels of the American government, that the hack of the DNC was a foreign intelligence operation, The Week reported, Wednesday. In a live interview with the Wall Street Journal, the NSA Chief said,

The “nation state” Rogers is referring to is almost certainly Russia. This has been widely suspected since at least July, and corroborated by increasingly authoritative sources ever since.

Republican Senators Lindsey Graham and John McCain have said that they want the Senate to investigate Russia’s role in the hacking and the US election. Both Senators were outspoken critics of Trump during the campaign and are strong proponents of national defense.

On Wednesday, Raw Story published an interview in which forensic data analyst Jonathan Simon notes that the election results versus the exit polls shifted consistently in the direction of Trump in several key states, and did so beyond the margin of error. Those states correspond with key states that the Washington Post reported Trump won by “razor thin margins” which ensured his Electoral College victory, while he lost the popular vote by a historically large margin for a president-elect.

Buzzfeed correspondent James Ball, who used to work for WikiLeaks commented on the extraordinary nature of Rogers’s statement; that he is the current NSA Chief, and will work under Trump, and is strongly implying that Trump’s victory is the result of foreign espionage. Ball added that President Barack Obama could leak the evidence of this if he chose to.

To repeat: the *serving* head of the NSA just publicly said a “nation state” intervened in the election of the next president he’ll serve.

A thought on this: @BarackObama could, in theory, order evidence for this claim to be declassified. But it would hugely damage transition.

“A conscious effort by a nation-state to attempt to achieve a specific effect” NSA chief on WikiLeaks.