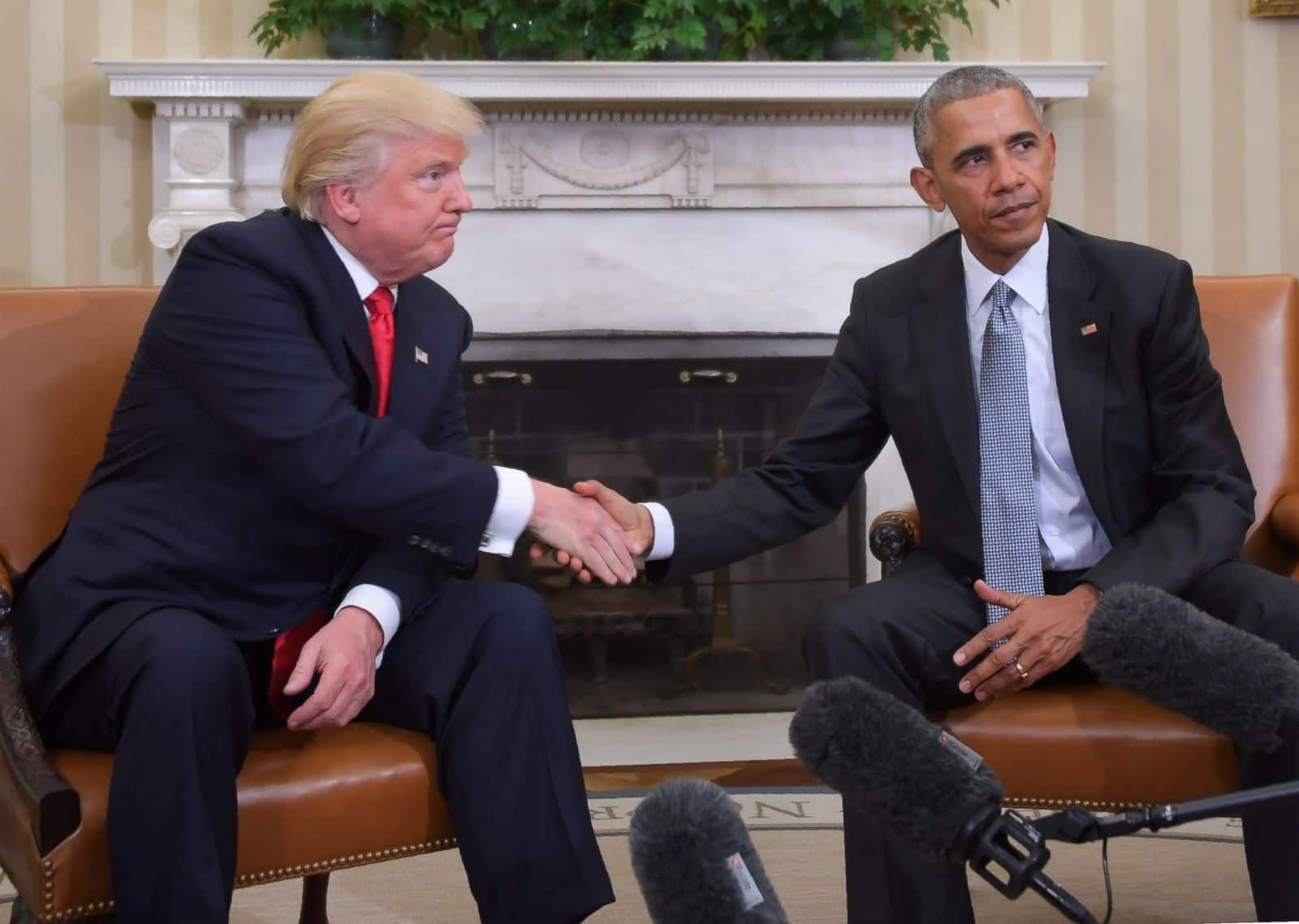 The Executive office has the legal authority to make Trump’s’ tax returns available to the public.

Transparency has become the word of the week in the 2016 presidential campaign in light of Hillary Clinton’s bout with pneumonia. After the Democratic nominee fainted leaving a 9/11 memorial service, pundits and opportunistic opponents alike questioned why she didn’t announce her diagnosis earlier and called for the release of her medical records. Clinton quickly obliged. But transparency on the other side of the aisle has not been so easy. Fifteen months after he began his campaign and less than two months before Americans go to the polls, Donald Trump is still yet to release any of his tax returns. Despite calls from both Democrats and past Republican nominees, Trump remains defiant to a Section 6103g of the Internal Revenue Code explicitly states:

(A) the name and address of the taxpayer whose return or return information is to be disclosed,

(B) the kind of return or return information which is to be disclosed,

(C) the taxable period or periods covered by such return or return information, and

(D) the specific reason why the inspection or disclosure is requested.

The White House Says The Release Is ‘Unlikely’

When pressed on the issue by Politico at the White House daily press briefing on Wednesday, White House Press Secretary Josh Earnest admitted he was unfamiliar with the provision, but skeptical that the President would utilize his authority on the matter:

“I’ve not heard of this potential option. I think it is rather unlikely that the president would order something like that,” White House press secretary Josh Earnest said Wednesday when asked by POLITICO whether Obama would invoke a provision in the Internal Revenue Code that allows the president to make a written request for any taxpayer’s returns.

While campaigning for Clinton in Philadelphia on Tuesday, Obama spoke emphatically about the transparency debate. The Philadelphia Inquirer notes:

Obama also argued that questions raised about Clinton’s conduct paled to those surrounding Trump. While Clinton came under fire last weekend for not revealing she had pneumonia, Obama targeted Trump’s failure to disclose his tax returns.

“America’s got a lot of businessmen and women who succeeded without hiding their tax returns or leaving a trail of lawsuits,” Obama said.

Earnest may have called the possibility unlikely, but his admitted ignorance about the code definitely offers some intrigue. As Republicans love to consistently remind us, the US Tax Code is extremely complex. It’s quite understandable that the White House Press Secretary is unfamiliar with all of its intricacies. Furthermore, this has been an issue since the early days of the campaign, it’s not as if the media has been frequently hounding the White House about the possibility. It’s conceivable that most media outlets were equally unaware. And that brings an entirely new dynamic into the race.

The power of incumbency has a longstanding tradition in electoral politics. Historically, it’s why the party in power holds the second convention. More recently, it allowed George W Bush to tinker with the Terror Alert System during the 2004 campaign. It gave Obama the opportunity to reaffirm leadership during Superstorm Sandy in the final days before the 2012 election. But a sitting President ordering that the IRS to release the tax returns of the opposition party’s nominee would bring that power to a new, and possibly uncomfortable, level. Furthermore, it would feed the GOP narrative that Obama is a president reliant solely on executive power. And though it’s hard to imagine when you look at the changing demographics of America, there could be a day when Republicans control the White House again. This precedent could easily backfire.

Yet this legislative branch has had an opportunity to decided whether or not to compel all nominees to release their returns. Ron Wyden (D-OR) introduced a bill in May that would do just that. And like almost every other bill or nomination to come before this particular Senate, they did absolutely nothing. So in a sense, if Obama did release Trump’s returns, it would follow the trend of acting with executive authority only on matters where congress has failed to act at all.

Perhaps the mere knowledge that the President can order this information made public will be enough to amplify the pressure on Trump, or more importantly, force undecided voters to seriously consider what the alleged billionaire is hiding in his refusal. Either way, it’s one heck of a “trump card” in the President’s deck.