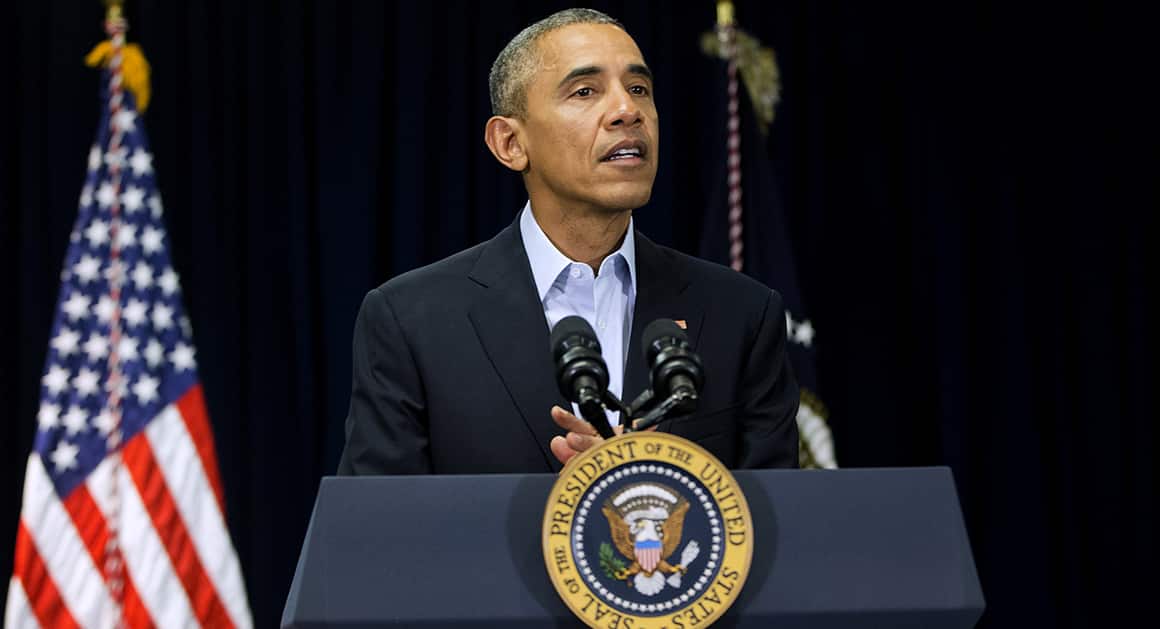 Once news broke thatJustice Scalia died, Senate Republicans declared that no hearing would take place regarding a replacement to the vacant Supreme Court seat. This childish, bratty, and unprofessional behavior is no surprise coming from Republicans. After all, they have a way of discovering previously unknown rules whenever it favors them.

It’s quite ironic that Republicans who swear their allegiance to the Constitution always find an excuse to avoid their obligations to the document when the outcome doesn’t curry favor to a conservative agenda. Suddenly, the greatest living-dead document becomes a moot point, a form of contention.

President Obama nominated Judge Merrick Garland as Justice Scalia’s replacement. Judge Garland is respected and revered by both Democrats and Republicans. The last I checked, all Senate Republicans swore an oath to uphold and abide by the Constitution. Thus, deliberately obstructing our democracy is tyranny.

As Edward A. Fallone states: “The refusal of the United States Senate to consider any nominee put forth by President Obama is a clear violation of the Appointments Clause of the United States Constitution.” The last I checked, Americans don’t respond too kindly to obstruction and tyranny.

The Constitution is very clear. Under Article II, Section 2, Clause 2 of the Appointments Clause, it says:

“The President … shall nominate, and by and with the Advice and Consent of the Senate, shall appoint Ambassadors, other public Ministers and Consuls, Judges of the supreme Court, and all other Officers of the United States, whose Appointments are not herein otherwise provided for, and which shall be established by Law…”

We’re well on our way to 30 days of Senate Republican defiance, and it seems we’re no closer to them performing their promised Constitutional duties. But Senate Republicans resistance is about to be shattered.

Gregory L. Diskant from the Washington Post provides some insightful analysis regarding this conundrum. Based on historical assessment, Diskant reasons:

“It is altogether proper to view a decision by the Senate not to act as a waiver of its right to provide advice and consent. A waiver is an intentional relinquishment or abandonment of a known right or privilege.”

“No procedural principle is more familiar to this Court than that a constitutional right,’ or a right of any other sort, ‘may be forfeited in criminal as well as civil cases by the failure to make timely assertion of the right before a tribunal having jurisdiction to determine it.

“It is in full accord with traditional notions of waiver to say that the Senate, having been given a reasonable opportunity to provide advice and consent to the president with respect to the nomination of Garland, and having failed to do so, can fairly be deemed to have waived its right.”

Diskant contends President Obama is within his right as leader of the free world to emit the following historical process:

President Obama completed the first two steps. Based on historical average, the wait time between nomination and confirmation is 25 days, with the longest on record being 125 days. Thus, 90 days is a reasonable time-frame for President Obama to conclude the Senate has waived their rights in the Constitutional process to confirm a judge to the Supreme Court. As Diskant analyzes:

“If the Senate fails to act by the assigned date, Obama could conclude that it has waived its right to participate in the process, and he could exercise his appointment power by naming Garland to the Supreme Court.”

Of course, the Republicans would go ballistic if President Obama were to assert this power. But at least, Obama would be issuing democracy over the GOP’s preferred method of tyranny.