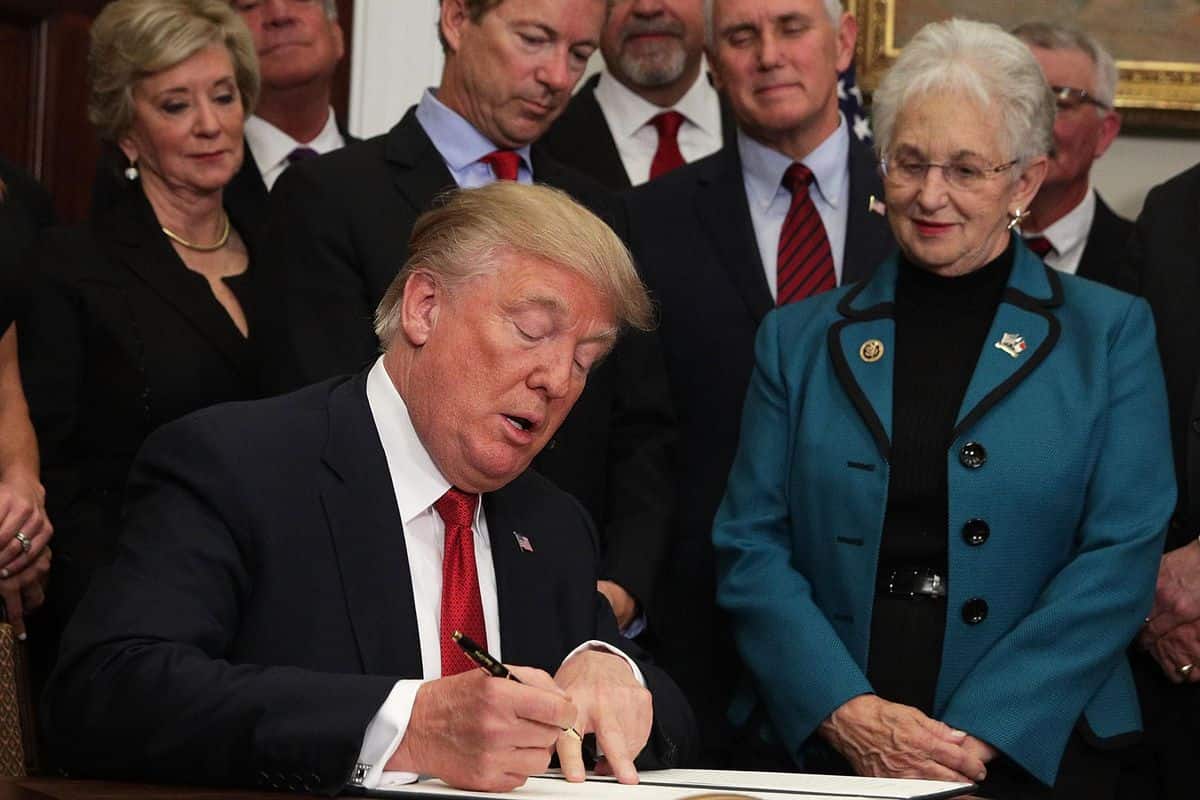 If anyone was wondering why Republicans spent the last few years trying to demolish the Affordable Care Act, the reason has now become obvious: The law actually works. Even the in the face of unparalleled GOP obstructionism, the law colloquially known as “Obamacare” has managed to insure nearly 9 out of every 10 Americans.

During the fall of 2013, federal and state healthcare exchanges opened up for business. At that time, a full 18 percent of Americans were living only a moment away from bankruptcy thanks to a lack of health insurance. Of the uninsured, Hispanics, people making under $36,000 and young adults were the most effected.

Having this many uninsured individuals was undoubtedly an extension of the recession that began under President Bush. In fact, Gallup points out that things started getting really bad during Bush’s final year in office.

Once the Affordable Care Act provision requiring citizens to have health insurance went into place, though, this all began to change. At that point, uninsured rates started declining rapidly. In fact, you can see in the graph below just how incredible the drop in uninsured rates has been.

With the Obamacare mandate having only been in effect for two years, the percentage of uninsured Americans has dropped 6.1 points to an impressive 11 percent. In fact, the past year alone saw a nearly 1 point drop in uninsured Americans.

The Gallup poll that gathered this information also found that Hispanics and African-Americans saw the greatest reduction in uninsured rates. Of course, the racists and naysayers might say that the uninsured rate has dropped simply because illegal immigrants and lazy people are getting free insurance. Then again, they’d be wrong.

“The largest increase in the number of insured adults has occurred among those paying for a plan themselves… In the first quarter of 2016, 21.8 percent of adults aged 18 to 64 had a plan fully paid for by themselves or a family member, up a little more than 4 percent from the fourth quarter of 2013, according to the Gallup poll.”

So when Republicans toss an “Affordable Care Act rewards laziness” or “I’m paying for moochers on Obamacare” your way, you can immediately slap them with facts. As if they’ll care.

The simple fact that nearly 9 out of every 10 Americans are now insured is impressive enough, but it’s also worth noting that this is the lowest the uninsured rate has been since Gallup started keeping tabs in 2008. And fortunately, it doesn’t seem like the end of this good news is anywhere in site:

Once you add this to the fact that Obamacare is credited with saving 50,000 lives between 2010 and 2013, it becomes a bit overwhelming trying to understand why Republicans are working so hard to get rid of the law. House Speaker Paul Ryan tried his best to explain it recently:

“The people deserve a truly patient-centered health care system, and ultimately — ultimately, this is going to require a Republican president.”

That’s funny. It seems as if having a nearly 90 percent insured rate and saving 50,000 lives in avoidable medical mistakes alone would be considered “patient-centered.” The fact that Republicans have voted against Americans’ healthcare a few dozen times, though, lends credence to the idea that they simply don’t like President Obama.

Unfortunately for them, everyone seems to. Now that the President has reached his highest approval rating since 2013 — and with 60 percent of Republicans saying they’re embarrassed by their candidates’ primary contest — it seems the GOP has little option other than to act childish for a few months until the next Democratic President takes office.