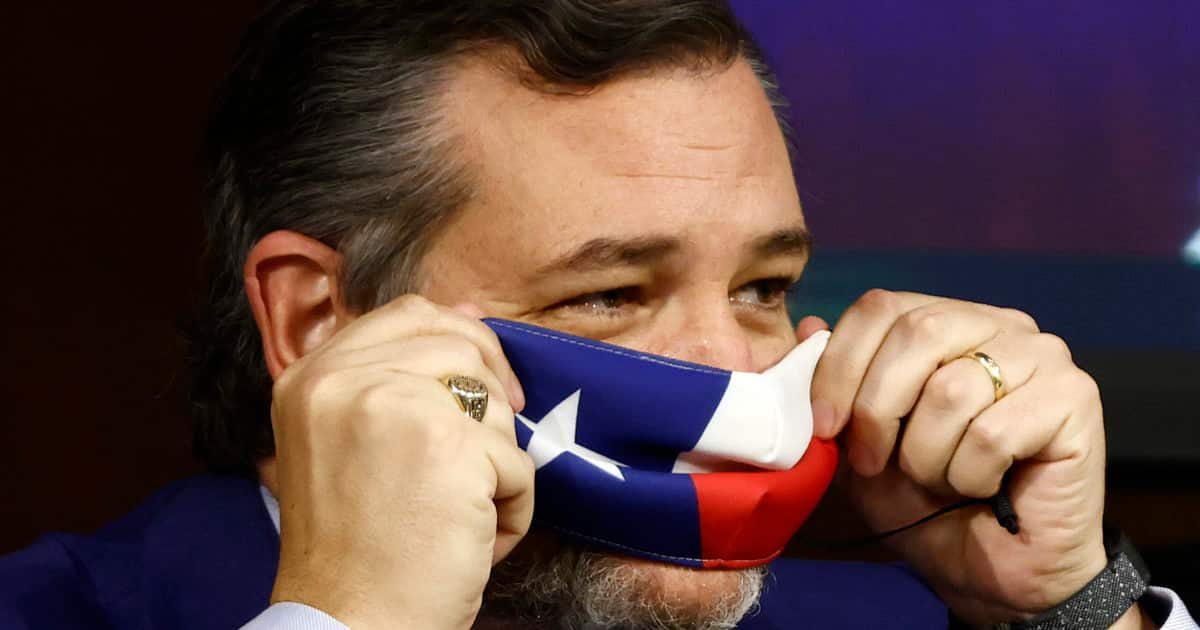 Add another nut to the “pro-life/anti-woman/theocratic/Republican fruit cake.  Careful with this one. You might want to blow on it first. There’s a possibility it might be a little scorched.  In fact, he may be a bit overdone, one might say.  Remember, as you read this, people actually took time out of their day and voted for this person to make their laws.

In an outburst that is on par with any three-year-old’s most wicked, hair-pulling, arm-flailing, leg-thrashing temper tantrum, all because it appeared he wasn’t getting his way, Oklahoma Republican Representative Kevin Calvey threatened to march himself straight out of the building, cross the street, stand outside the state Supreme Court building, douse himself with gasoline, and light himself on fire because of a 6 percent raise for court employees.  The only thing stopping him is God’s wrath, of course. As a Christian (and I use that term loosely)  Calvey is prohibited from committing suicide, because of – you know – Hell and stuff.   But wait, I thought Catholics had martyrs, but without the 72 virgins.  Dying for the cause doesn’t count if you kill yourself, does it?  Not even if it’s for a really good cause, like denying employees more compensation and imposing your personal agenda (Christian Sharia law) on women who have the audacity to think they should have control of their own bodies.

In a NewsOk report on April 22, Oklahoma legislators were debating state Senate Bill 548, which would “provide 6 percent raises, paid from court fees, for Supreme Court justices and other appellate court judges and employees.”  That is a tough one. I can certainly see why Calvey dug in his heels and refused to vote for anything as foolish and reckless as salary increases for his counterparts in the judicial branch.

Poor Calvey, he was misdirecting his anger. He was actually angry at the bad men for striking down several laws restricting abortion, which evidently, is an issue near and dear to Calvey’s heart.  He wanted to get them and get them good.

“Members, this kind of injustice simply can’t stand,” said Calvey, sounding every bit the Southern Evangelical that he is, “If I were not a Christian and didn’t have a prohibition against suicide, I’d walk across the street, douse myself in gasoline, and set myself on FIRE to protest the evil that is going on over there, killing, giving the death penalty to the will of the people and the will of this body in protecting the least among us.”   All that and not even a “hallelujah” from the congregation.  How rude.

“But I (pause) don’t believe in suicide,” Calvey continues, “so what I’m left with…”

An off camera voice of reason interrupts Calvey and calls on Brian Reneger (D), to take the floor. “ “Would you please ask the representative to stay on subject of the matter?” Reneger inquires.

Dang you, Reneger! I, and many others, want to know what  it is that Calvey’s left with. That’s like your DVR not picking up the big concluding plot twist of that movie you’ve been waiting to see.

I will leave you with this though.  If God would send Calvey to Hell for reenacting the Salem Witch Trials on the Oklahoma streets, maybe he would be a little more lenient if he just burned off that haircut.   Calvey – the bangs aren’t working, dude.

Watch the video of the outburst here.