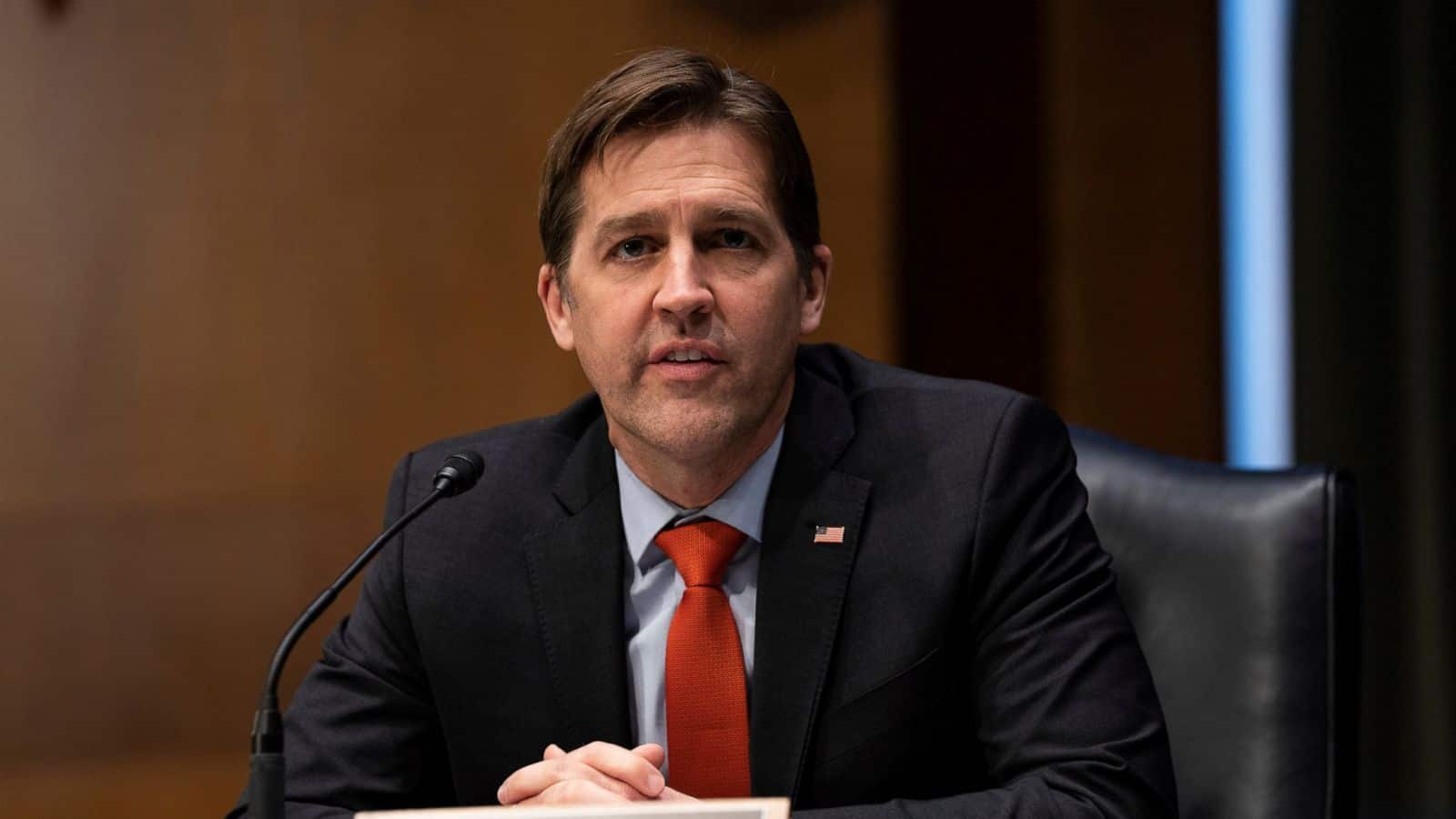 To whom it may concern:

Hey there. Remember us? It’s most of America, all those people who you are allegedly in the business of governing. It’s about time we sat down and had a chat about what you’ve been up to of late, because frankly? We don’t know what in the holy hell you are doing, and we’ve had just about enough of it. Every time we turn around there’s yet another story about one of your guys doing something blindingly ignorant.

Item: climate change. Every new finding on climate change shows that it is happening faster and faster, and that long term consequences grow grimmer and grimmer. And what is your reaction? You get idiots like Jim Inhofe to prove that climate change is a hoax by cleverly bringing a snowball onto the Senate floor. And then you have Rick Scott, governor of a state that is likely to be mostly under water by the next century, ban state officials from using the term “climate change.” I’m not entirely sure what the GOP’s intention is here, but it is more than clear that their obstructionism is serving only to make what is literally an existential threat to humanity’s survival far, far worse.

Item: Iran. There’s a general consensus that a nuclear Iran is something that is not a great idea. Yet the GOP is hellbent on sabotaging the negotiations that are our best hope of avoiding this outcome. So first you invite Binyamin Netanyahu, behind the president’s back, to give a ham-fisted speech to Congress, with the express intent of drumming up support for another round of sanctions which would have the immediate effect of bringing the negotiations to a screeching halt. And then, in an act of breath-taking presumption, 47 GOP senators wrote a letter to the leaders of Iran, informing them that any upcoming agreement, made without legislative approval, could easily be reversed at any time. This letter, it should be noted, in addition to being a blatant attempt to sabotage the ongoing negotiations, was arguably a violation of the Logan Act. Thankfully, Iran rejected the letter as simple propaganda that demonstrated a fundamental misunderstanding of international law. Helpful hint to the GOP: when the leadership of Iran comes of as more measured and rational than you, you might want to reexamine your life choices.

Item: immigration. The GOP had a bit of a collective freakout when President Obama issued his executive order on immigration, didn’t you? Not that the GOP has been able to actually enact any meaningful immigration reform, but that’s neither here nor there because OMFG, the executive order was illegal and the president is nothing more than dictator. Except look who else issued executive orders on immigration: Ronald Reagan and George H.W. Bush. Huh. Do any of you even pay attention to history?

Item: veterans. You in the GOP sure do love your rhetoric about supporting the troops. Funny thing though, when those troops come home, you don’t seem to care about them overly much. The GOP has repeatedly voted against bills that would benefit veterans, on issues as diverse as healthcare, education, and jobs. Hell, late last year Senator Tom Coburn blocked a veterans suicide prevention bill, because it “threw money away.“

If The President Said That 2+2=4, The GOP Would Fall All Over Itself In A Rush To Proclaim That The Very Concept Of Arithmetic Is Socialist And Un-American

And this is the crux of the problem. The GOP has gotten to the point where it isn’t even pretending to consistently follow any sort of ideology. Say what you want about the tenets of conservatism, at least it’s an ethos. But the GOP is conservative only so far as the label serves what seems to have become its primary function: reflexively opposing anything that President Obama says or does. If the president said, tomorrow, that 2+2=4, the GOP would fall all over itself in a rush to proclaim that 2+2=5. Or 8. Or that the very concept of arithmetic is socialist and un-American. It’s all getting just a little tiresome. Is it simple bigotry on the part of the GOP’s leadership? Or is it a base appeal to the worst and most racist elements in our country, continuing in the proud tradition of Nixon, St. Reagan, and Bush the first?

Frankly, it doesn’t make a damned bit of difference what your motivations are: the GOP’s inchoate mess of policy is downright harmful to the country. And you know what? You in the GOP have created this toxic, hyper-partisan mess. It’s about time you reap the whirlwind you have sown. It’s about time the consequences of your unending string of disasters are visited upon you. It’s about time we fought back.

Brace yourself GOP. We are coming for you.