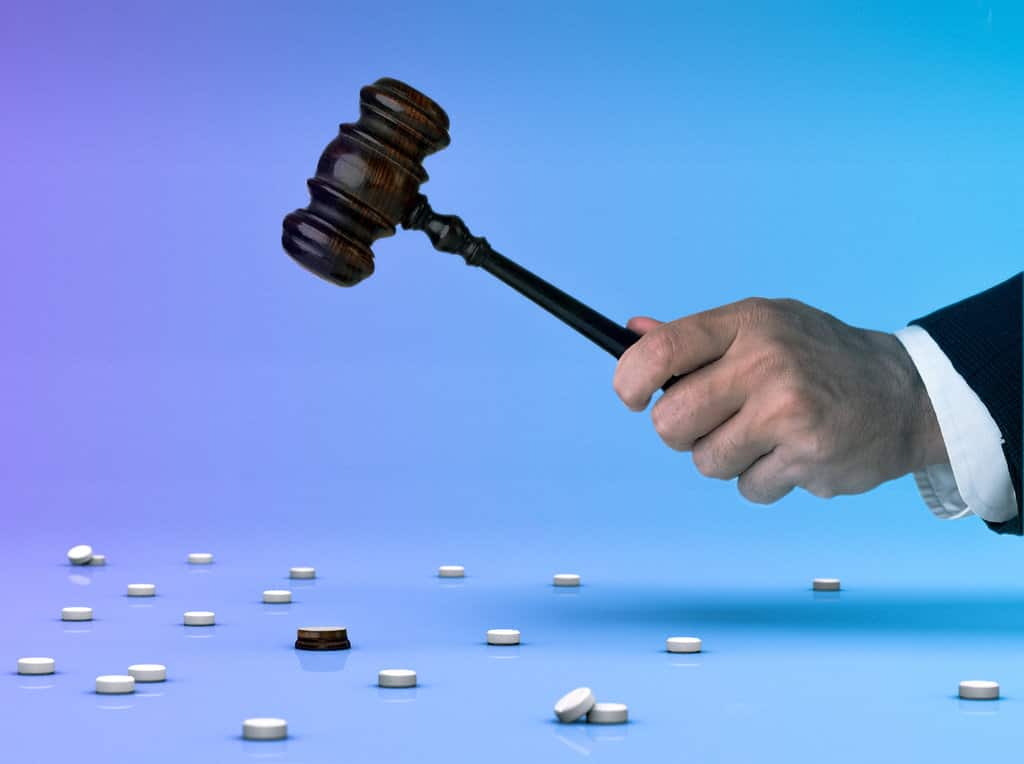 Of the many crises currently facing this country, one that is particularly insidious for those affected is the opioid epidemic. With more than 20,000 deaths last year alone caused by prescription painkillers, this problem has grown exponentially. The number of fatalities has sharply increased in recent years, closely mirrored by the number of prescriptions written. There are more prescriptions filled for opioids on an annual basis than there are adults in the United States, with an average of 650,000 prescriptions for painkillers filled every single day. So how did it end up this way, and why isn’t something being done to address this public health crisis?

Well as with most problems, we can start to understand this situation when we follow the money. The pharmaceutical industry is extremely profitable, and for years has spread their largess around Washington and state capitols to curry favor with different interest groups, professional associations, political parties, and yes, politicians. In 2016 pharmaceutical and health product companies gave more than $62 million to congressional candidates – both Democrats and Republicans.

But it’s not just campaign contributions, the industry funds an ecosystem of groups to push their agenda. The Pharmaceutical Research and Manufacturers of America, the main trade association for the drug industry, wrote more than $14 million in checks in 2015 alone to help fund an array of nonprofit think tanks, disease advocacy groups and charities. This money is spread around to win over well-connected individuals and groups so that when legislation comes up in state capitals or in Congress, legislation that could better regulate the availability and use of powerfully addictive prescription drugs, big PhRMA can rely on this network to pull strings and pass bills they like and kill ones that they don’t.

Related: The GOP’s Obamacare Repeals Are All About Money For The Rich, And This Proves It!

According to the Open Secrets database maintained by the Center for Responsive Politics, overall the drug industry has a whole spent more than $3.7 billion in lobbying since the year 2000. For them this money is simply the price of doing business, as the return on investment they get from passing legislation they want is insanely lucrative, literally worth billions of dollars in profit every single year. If this country is serious about addressing the opioid epidemic, or any number of other critically important issues facing our nation, then we need to confront the root causes and underlying problems that are preventing us from properly addressing the symptoms of a broken system.