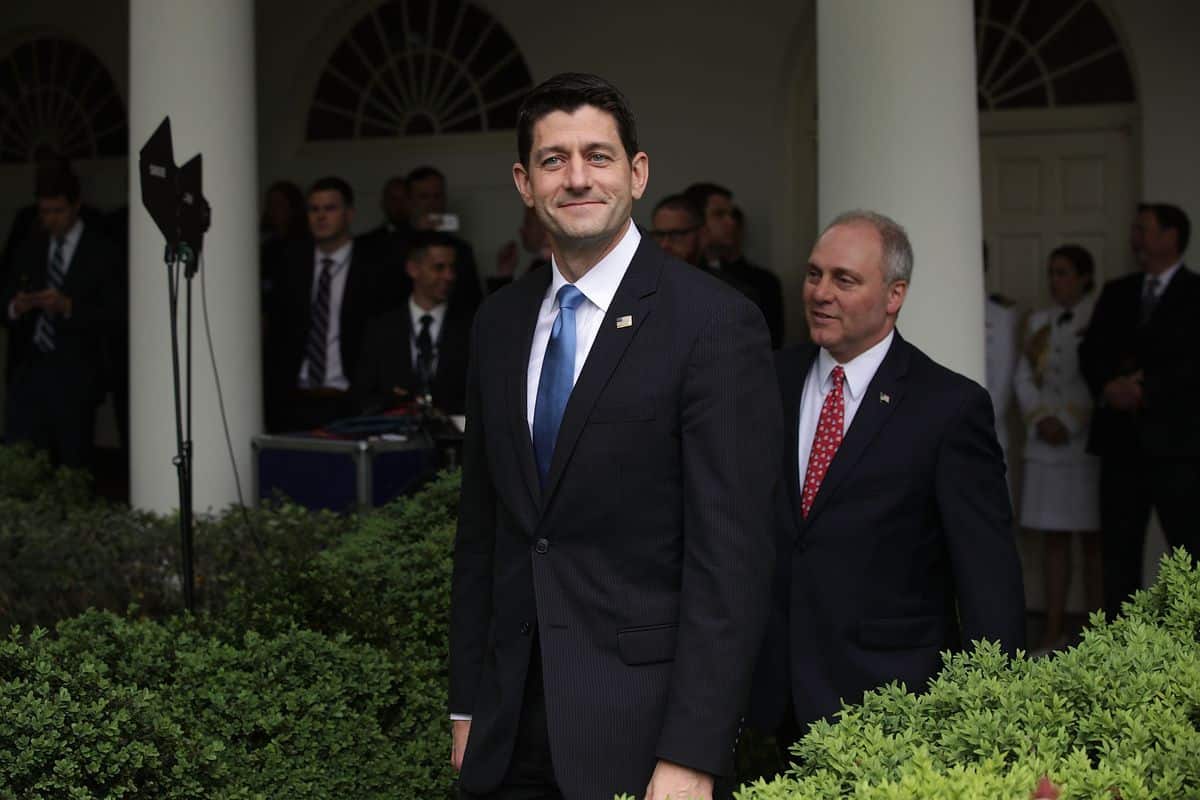 House Speaker Paul Ryan is laying out an aggressive legislative agenda to destroy the social contract and impoverish tens of millions of Americans for corporate profit when the Republicans take over the government in January. His first plan of action is to end health coverage for as many Americans as he can. To that end, he has promised to repeal the Affordable Care Act. Even though the ACA has provided health insurance to over 20 million Americans, has slowed the rise of healthcare costs, and ended insurance denials for preexisting conditions, Ryan and Republicans want to repeal it because it was signed by a popularly elected and reelected black president.

But it gets worse. Ryan also indicated that he wants to privatize Medicare, New York Magazine reported, Friday. This would effectively end Medicare, since it’s a publicly funded program. Handing it over to businesses would be the end of the program, even if “privatizing” sounds like a change or a reform. New York Mag analyzed an interview that Ryan gave to Fox News, and argued that Ryan’s official reasons for why he wanted to privatize Medicare were “the complete opposite of the truth,”

And in a Fox News interview with Bret Baier, Ryan said Medicare privatization is on.

“Your solution has always been to put things together, including entitlement reform,” says Baier, using Republican code for privatizing Medicare. Ryan replies, “If you’re going to repeal and replace Obamacare, you have to address those issues as well. … Medicare has got some serious issues because of Obamacare. So those things are part of our plan to replace Obamacare.”

Ryan tells Baier, “Because of Obamacare, Medicare is going broke.” This is false. In fact, it’s the complete opposite of the truth. The Medicare trust fund has been extended 11 years as a result of the passage of Obamacare, whose cost reforms have helped bring health care inflation to historic lows. It is also untrue that repealing Obamacare requires changing traditional Medicare. But Ryan clearly believes he needs to make this claim in order to sell his plan, or probably even to convince fellow Republicans to support it.

Ryan, whom Esquire‘s Charles Pierce once nicknamed “the zombie-eyed granny starver from the state of Wisconsin,” has always been in the pocket of big business. Over the course of his career, his three largest donors have been Northwestern Mutual, Blue Cross Blue Shield, and the Koch Industries, according to Open Secrets. The insurance industry and a pair of radical anti-government billionaires in Wisconsin have launched Ryan to the Speakership. Now, nothing stands in their way as they put the American people back on the hook of the completely dysfunctional and predatory system before Obamacare. But that’s not where it will likely end. They seek to end arguably the most effective public program, which insures nearly 54 million Americans, 45 million over 65, and 9 million who are disabled.

Welcome to unified radical corporate government, America. Where the rights of a few billionaires to make more profit are greater than the rights of millions of Americans to live. If you’ve never been to a protest, now would be a good time to see what they’re all about.