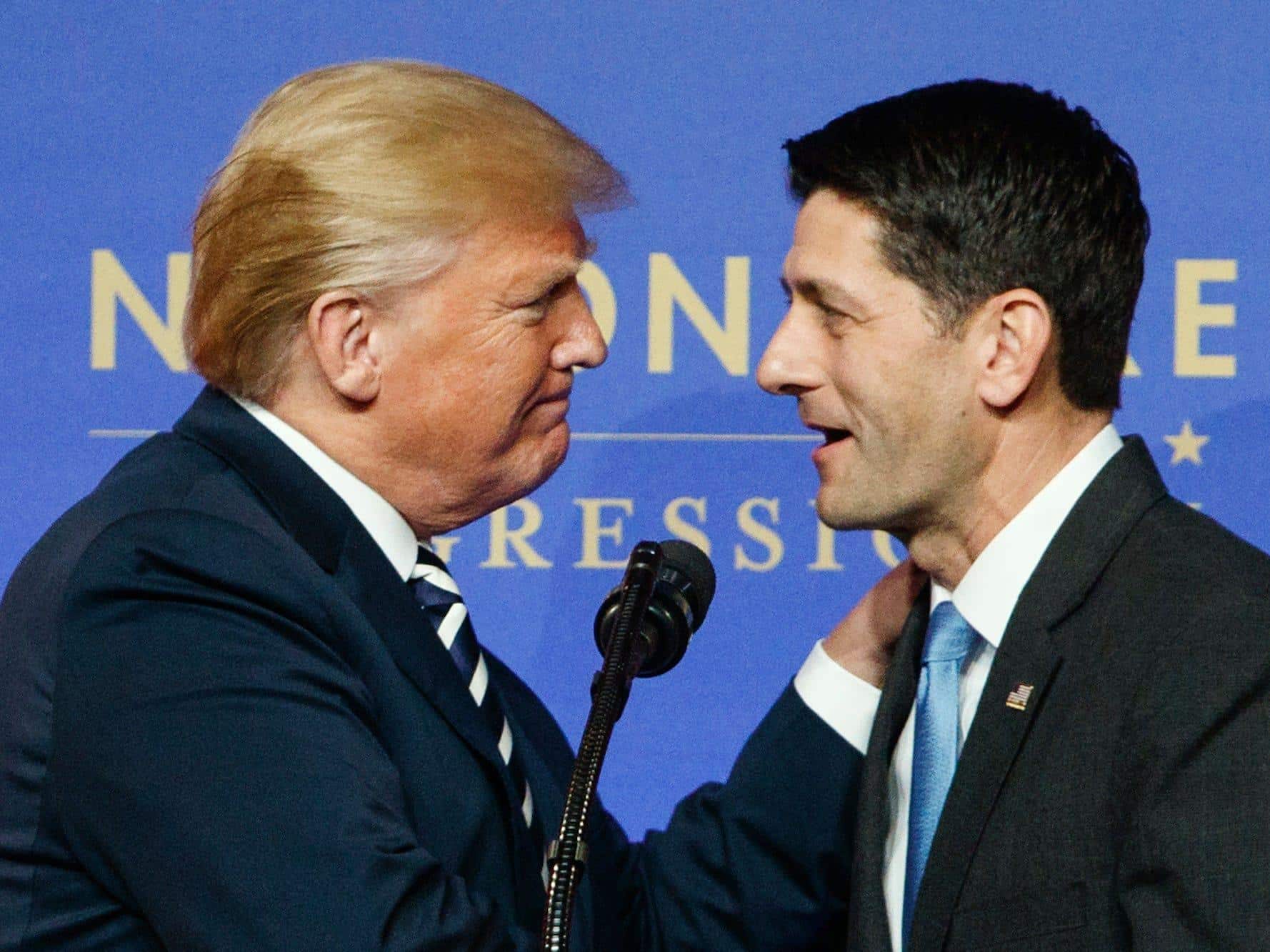 Today, there is a new sheriff in town. On Weds. morning, the House took a vote, and a few hours later Paul Ryan (R-Wisc.) was sworn in as the new Speaker. He replaces the retiring congressman from Ohio John Boehner, who leaves Congress, likely forever, on Friday. Speaker Paul Ryan brings with him a new agenda, and a budget plan which is nothing if not a complete disaster.

When Paul Ryan began touting his budget plan in 2011, the Congressional Budget Office was directed to go over it. Their finished report revealed that his budget plan, as written, don’t yield the results as claimed at all. By CBO’s estimates, Paul Ryan’s budget proposal would reduce the size of the non-mandatory federal budget to 3.5% of GDP by 2050. They note that this would happen without any military budget cuts. The military budget is currently 3.5% of GDP, which means that Paul Ryan’s budget ideas would require the complete elimination of the Federal Government, leaving only a purely military system in its place.

Paul Ryan’s Budget Plan Literally Cuts Everything Except The Military.

The entire program would be done in stages, reducing payments slowly over 30 years to reach its goal. Medicaid, for instance, would start having its amount reduced starting in 2022. Medicare and Social Security would become a means based system, rather than a universal. And cruelest of all, it would end all long-term care support almost immediately.

But, the Military would never be touched throughout any of it. No more budget for education by 2037, no more for making sure our food is safe to eat by 2021, nothing for NASA by 2029. Our courts would be shut down by 2025. Paul Ryan would shut down the government one budget item at a time, until there is nothing left but the military.

So who will handle the necessary duties of the government? The simple answer is to look at what is left, the Military. We would have to use military tribunals to replace courts. Defending our streets would fall to military police. We would be left with only private schools or military academies to educate our population. And without the FCC, we would be forced to rely upon military broadcast to replace our television and radio stations. A state bureaucracy which is needed to run our nation would be replaced with a military system, one without any accountability. Our entire economy would be forced to serve the new military state, or else it would collapse from the anarchy of the system. That is the only answer left.

More likely Paul Ryan developed his budget along ideological lines, with no thought to what its implications would be. Will he pursue his budget plan now that he is in the Speaker’s chair however is the big question we must ask him. But if he pursues it, the end result can only mean one thing, the end of the United States itself, replaced with a de facto military dictatorship.