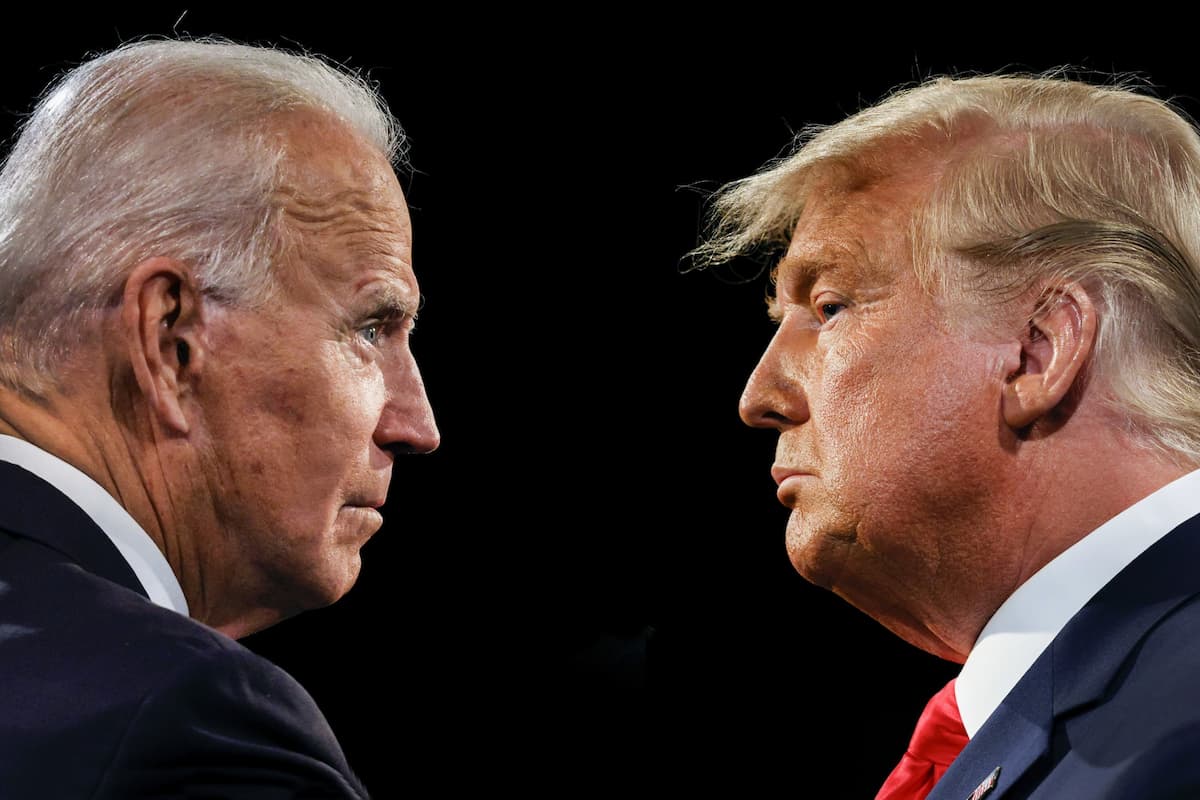 One thing analysts learned last year in the aftermath of the 2016 presidential election was the importance of rallies. Though Donald Trump’s rallies were infamous for their violence, their large numbers were a sign that he had a lot of populist appeal, and thus a greater chance at winning the White House.

In the months since he was inaugurated, Trump has gained notoriety for hosting a pep rally every time something bad happens to him in order to bolster his ego. But as the President of the United States, these things carry much less importance as the people, even one’s own constituents, do not want to hear about messages and promises anymore: they want to see actions.

Related: ‘Get His Tiny Hands Off Twitter’: ‘Joke’ Of A President Trump Torn To Shreds In Epic CNN Rant

Trump has admittedly managed to get some of his terrible agenda implemented, but that has mostly been through executive orders that are being blocked in the federal courts. The economy still has not sufficiently turned around, tax cuts are being proposed for the rich, and Trump’s media image has been damaged through his poor responses to hurricane season, excessive golf trips, and handling of North Korea. The effects of this were clearly scene in the Alabama special election Republican primary, where Trump’s backed candidate of Luther Strange lost to the reactionary Roy Moore.

It should come as no surprise, then, that Vice President Mike Pence has been called upon to rally support for another Trump pick. Pence previously participated in a botched PR stunt involving leaving a Colts football game after the players protested (costing taxpayers $250,000 in expenses as well).

His new task was much different: go to Abingdon County in Virginia, where Trump won over 50 percent of the vote, and host a rally in support of Republican gubernatorial candidate Ed Gillespie. Only problem is not many people wanted to show up. Through some interesting photos posted on Twitter, one can see just how barren an apparently pro-Trump area was for their President’s VP. Check them out below:

The flow through security has ended. I’d put the crowd (including a small group behind this photo) at 250. Still an hour and a half to go. pic.twitter.com/rIdRfeDM6P

Pence on stage. Says Ed Gillespie will stand for all Virginians, adding “I always stand for our flag and our anthem” pic.twitter.com/X52kyETeA2