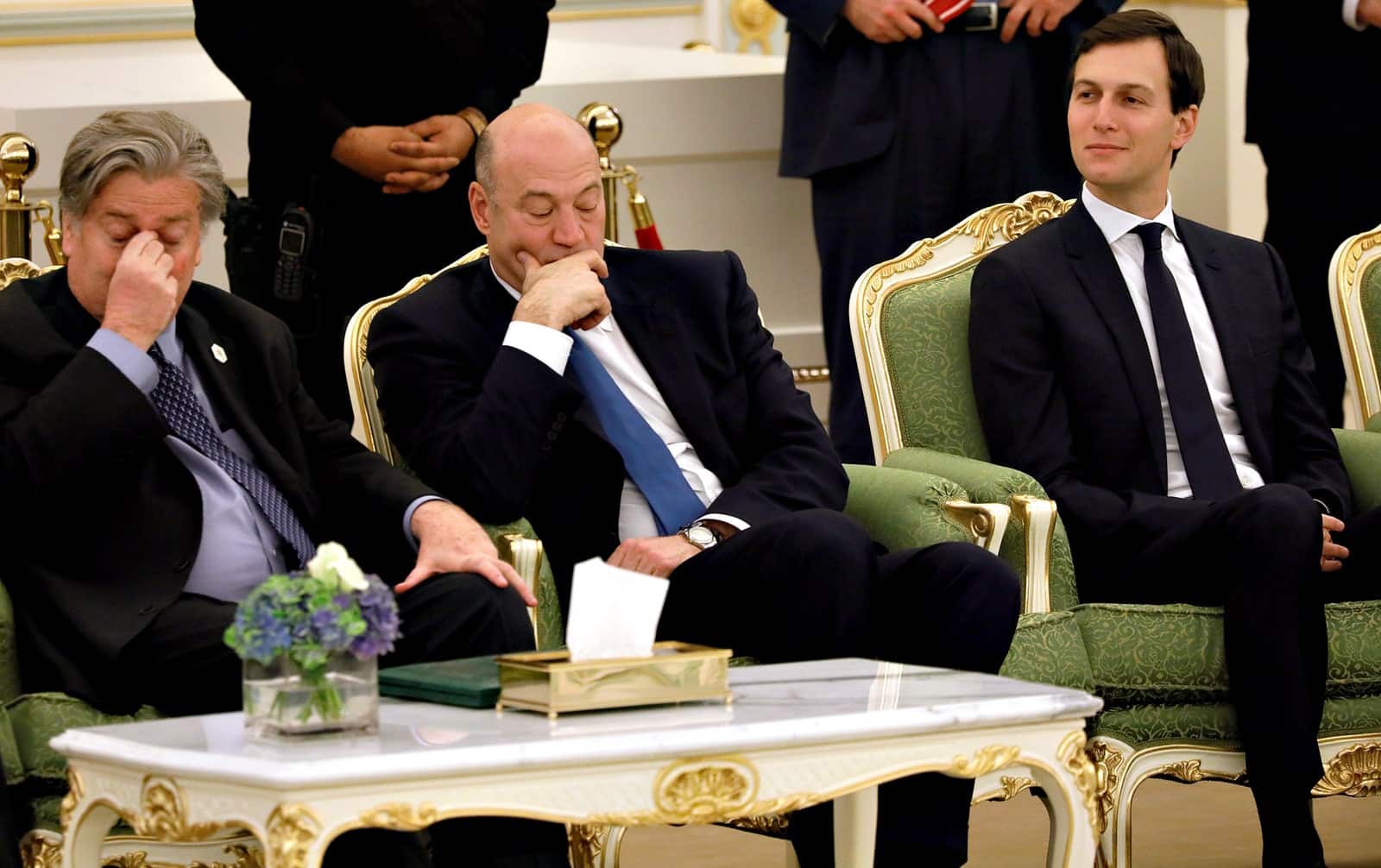 Donald Trump bombed a Syrian airbase, Thursday, after innocent civilians were killed by nerve gas, possibly used by Syria. Trump ordered 59 Tomahawk cruise missiles fired at Shayrat airbase. At a cost to taxpayers of roughly half a million dollars a pop, you might think that Trump had done some real damage to Syria for that monetary price, as well as the diplomatic cost of vastly escalating America’s role in Syria by targeting the Syrian government for the first time. You might expect images of a mangled, devastated airbase, totally unusable, carnage as far as the eye can see.

The first images emerging from people who are there show–well–a different kind of story. The Washington Post first published images from this Instagram feed apparently maintained by a Russian journalist embedded with a Russian military unit. The account has been active for two years, and has documented life among Russian troops in places like Aleppo.

Let’s start with the runway. Taking out a runway is a cost effective military objective. It renders an entire airbase useless for as long as it takes the forces stationed there to rebuild the runway. What did Trump’s attack do to Syria’s runway?


Wow! The Syrian army might need to use a broom to make that runway operational again. Cruise missiles really don’t miss their target. This means that at least this visible stretch of runway was not targeted.

What about the fighter aircraft? Surely Trump decimated those. He must have made sure that the jets bombing innocent people could never take flight again.


That’s an aircraft, totally unscathed, in its hangar, after Trump bombed the airbase.

The Instagram feed does show one destroyed hangar and airplane. So it’s not as if there was no damage at all

But there was so little damage to this airbase that, as Foreign Policy reported, Syria was back to flying airstrike sorties from Shayrat airbase within 24 hours. And the number of planes at the airbase at the time of the attack was suspiciously low. There are few planes visible in the immediate aftermath of the attack, destroyed or otherwise. The private intelligence agency Stratfor‘s satellite photos of the base show a much busier airbase in 2015 when Russia first entered the Syrian conflict.

Trump ordered a military attack against Syria that did not accomplish any tangible military objective. As the results demonstrate, this attack was merely for show.

Did Obama Really ‘Do Nothing’ In Syria? Let’s Debunk This Stupid Right-Wing Myth