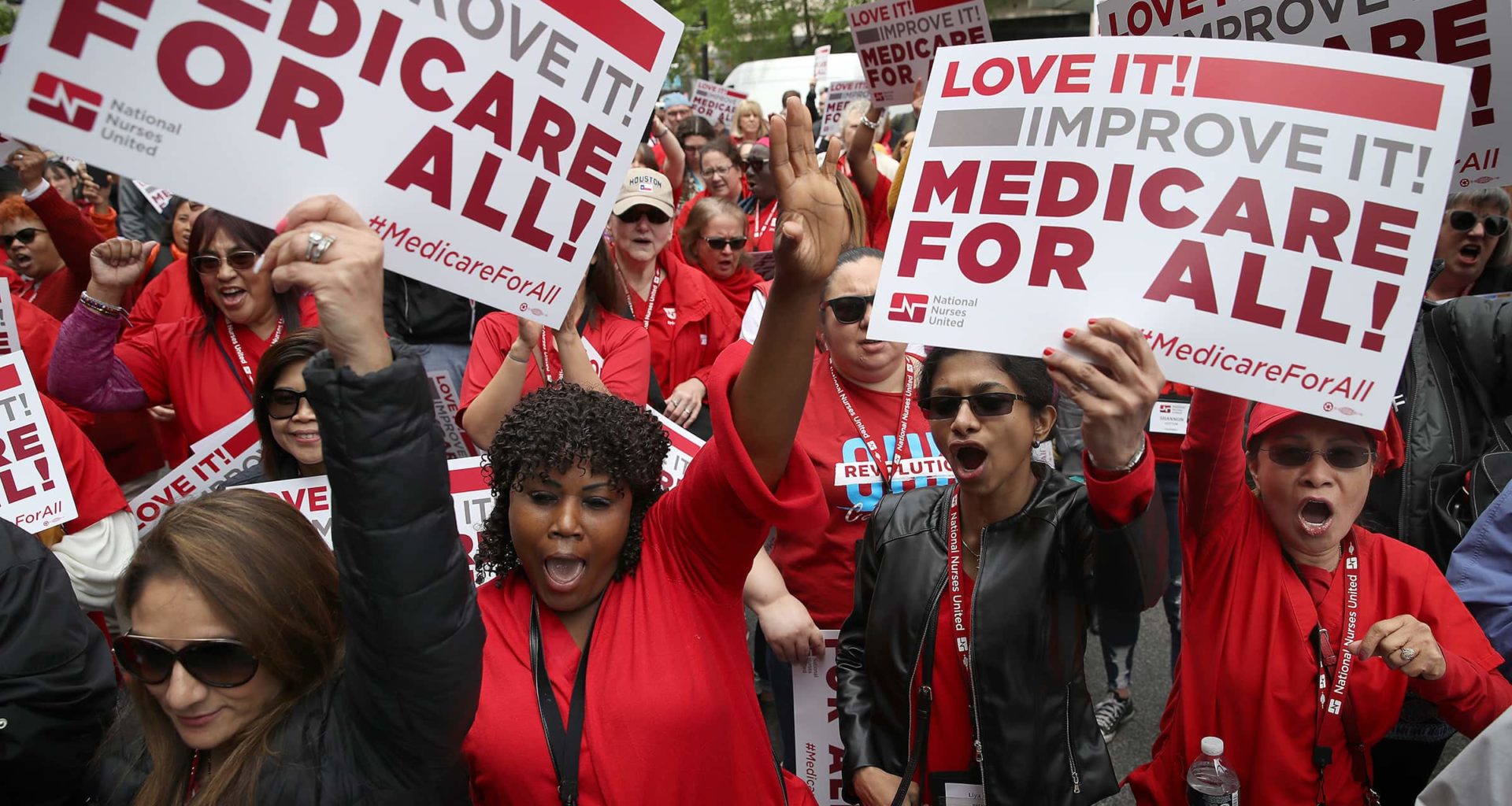 While it may be hard to truly quantify, there is little doubt that part of the surprisingly successful primary run of Bernie Sanders in 2016 was due to his support for ideas like a Medicare-for-all health care plan. It’s not particularly surprising to see the left backing such policies. But a new poll from The Economist/YouGov shows another surprising group in favor of the health care expansion: Republicans.

When asked about support or opposition to “Expanding Medicare to provide health insurance to every American”, the numbers for Democrats and Independents were what you might expect. 75 percent of Dems and 58 percent of Independents back the idea with only 12 and 21 percent in opposition, respectively. (Worth mentioning that Independents helped Sanders to his shocking victory in the Michigan primary.)

The more stunning results were Republican responses. A plurality of Republicans – 46 percent – support the idea with 38 percent opposed. Just as surprising, the split among those that identified themselves as “Conservative” was an equal 43-43 percent.

Among registered voters, 60 percent back the idea with only 23 percent opposed. 80 percent of Hillary Clinton voters support the plan, while 40 percent of Donald Trump backers are in favor. The full results of the question can be seen in this Tweet:

There is, of course, some nuance that should be considered here. An Associated Press-GfK poll from last year found support wavers once the potential trade-offs are introduced. It’s unclear, however, if those trade-offs would be more acceptable now that the public is acutely aware of what they could lose if a plan such as the GOP’s failed health care policy were the alternative.

In January, Pew found that support for government ensuring health care coverage was back on a steep upswing. But the question here is, could Republican support be clearly growing? It’s certainly possible. (How the question is worded matters heavily, as you can read in an interesting article here. Hint for progressives: call it Medicare-for-all.)

Gallup found 41 percent of Republicans favored replacing Obamacare with “a federally funded healthcare program providing insurance for all Americans” in May of last year. Considering this poll and the new Economist/YouGov poll both have margin of errors of roughly 3 percent, they may have just found the edges of GOP support.

Or we might be seeing a trend. We’ll have to wait a little longer to more definitively tell. But it’s becoming clear that people are viewing health care coverage through a very different lens. Now that Republican efforts to take it away from many that couldn’t get coverage before Obamacare have become reality, the public is less tolerant of the past where larger numbers of uninsured people existed.

And if you needed any further proof of that, just ask nearly half of Republicans around the country. Maybe the latest push by Bernie Sanders and others on Medicare-for-all isn’t as crazy as it may seem.