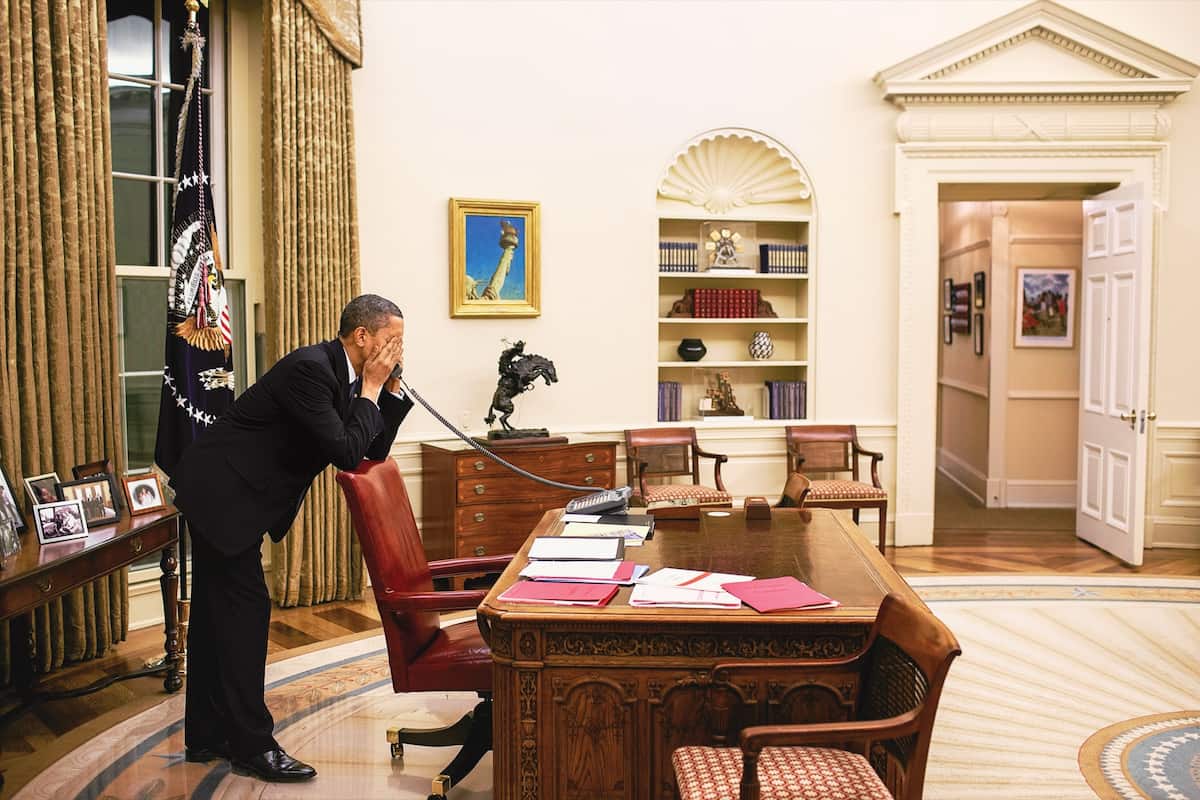 President Barack Obama was in Boston this Labor Day where he gave an epic speech on the true meaning of the term, “middle class values .” Not surprisingly, it read a lot like a catalog of his accomplishments in office so far.

“Now, we’re entering into political season. I’m so glad I’m not on the ballot. But it is political season, it starts earlier and earlier. So now we’re starting to hear a lot about middle class values. Everybody wants to talk about the middle class, but some folks seem confused about what exactly that means. So let me provide a refresher course. For me, for us, middle class values means providing tax cuts to 98% of Americans, but then asking the top 2% to pay a little bit more.”

“For us, middle class values means protecting Main St. from another crisis with the toughest Wall St. reforms in history. That your Senators helped to make happen. “

“It means reforming… it means reforming student loans and increasing Pell Grants so every kid can afford a college education, and we’ve got to keep working to make two years of community college free for everybody who’s willing to work for it.”

“It means helping 16 million Americans gain the security of health insurance, because nobody in America should live in fear of going broke just because they or somebody in their family got sick.”

“That’s… that’s what it means to us to have middle class values.”

“And we know we’ve got more work to do to make sure more families feel the gains of this recovery. But the fact is, the verdict is in.”

“Looking out for working people works. “

“When you make sure everybody gets a fair shot and a fair shake, and you’re fighting for decent wages for workers and making sure they’ve got decent benefits, when you reward people who are playing by the rules, that’s how everybody does better.”

“That’s how America gets ahead. That’s how it’s always been in this country.”

Middle class economics works!! As we head into 2016 and the GOP tries to distract us with fraudulent videos of Planned Parenthood, fantasies about gun confiscation and innumerable but baseless investigations of Emails, we need to remember this. Because, when all is said and done, it will be that simple truth of economics will have the greatest impact on our lives.

Is Bernie Sanders Going To Be ‘Obama 2.0’ For Hillary Clinton?