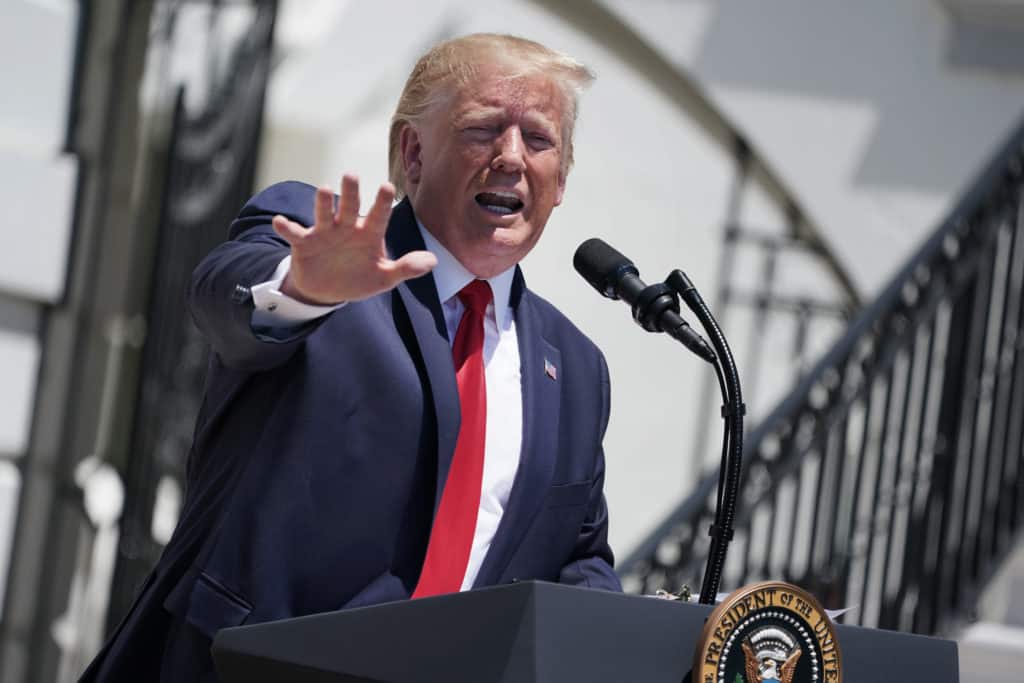 Today at the U.S.-ASEAN leadership summit Tuesday President Obama addressed the death of Supreme Court Justice Antonin Scalia and nominating his replacement during a press conference. The rancor from the Republican party over the nomination has been heated all week, and the nation is interested to know who the President will nominate.

My question is about the Supreme Court. What recourse do you have if leader McConnell blocks a vote on your Supreme Court nominee? And do you think that if you choose someone moderate enough that Republicans might change course and schedule a vote, and as you consider that choice and who to nominate what qualities are important to you and is diversity among them?

President Obama replied first by sending his condolences to the Scalia family and honoring his service to the Supreme Court. Obama noted that while the Justice and he had several differences of opinion on issues, Scalia had made enormous contributions to the U.S.

“Historically this has not been viewed as a question. There is no unwritten law that says it can only be done on off years, that’s not in the Constitutional text.”

Obama pointed out the hypocrisy of the Republicans who claim to strictly adhere to the Constitution except for this situation.

But who will Obama nominate? He hasn’t given a name, but he did say:

“With respect to our process, we’re going to do the same thing that we did with respect to Justice Kagan’s nomination and Justice Sodomeyer’s nomination. We’re going to find somebody who is an outstanding legal mind. Somebody who cares deeply about our Democracy and cares deeply about rule of law. There’s not going to be any particular position on a particular issue that determines whether or not I nominate them, but I am going to present somebody who indisputably is qualified for the seat, and any fair-minded person, even somebody who disagreed with my politics, would say would serve with honor and integrity on the court.”

There are rumors that Attorney General Loretta Lynch is being considered, as well as D.C. Circuit Court Judge Sri Srinivasan. Analysts have also mentioned California Attorney General Kamala Harris and D.C. Judge for the Court of Appeals Patricia Millett.

But regardless of the person Obama picks, or how qualified that person is, Republicans are sure to oppose the nomination. They’re already opposing the nomination without knowing a name. Obama pointed out that the Republican Senate is blocking 14 nominations to other positions within the government that passed bipartisan committee approval, but are being blocked by obstructionist Republicans — hobbling our government from doing its job to its fullest. Now, they plan to hobble the highest court in the land until the next Presidential election, where they seem abundantly certain a Republican will be in office.

The President also pointed out that President Ronald Reagan had a nominee confirmed in 1988, the last year of his presidency, and that Democrats didn’t attempt to filibuster Justice Kennedy’s nomination even though they may have disagreed with his politics.

In other words, do your fucking jobs Republicans.

Obama’s appointment at the very least deserves a vote, and obstructing something as simple as a vote may not bode well for the broken GOP in an election year. This issue is expected to be one of the biggest issues in 2016.

Another reporter asked Obama if he was considering a more moderate candidate so that nominee would have a better chance of being considered by Republicans, and with his big, toothy smile Obama said he would pick the most qualified person, not the most moderate.

Watch The President’s Full Remarks On The SCOTUS Nomination:

The President also commented on Syria and the Primary races, for full video click here.