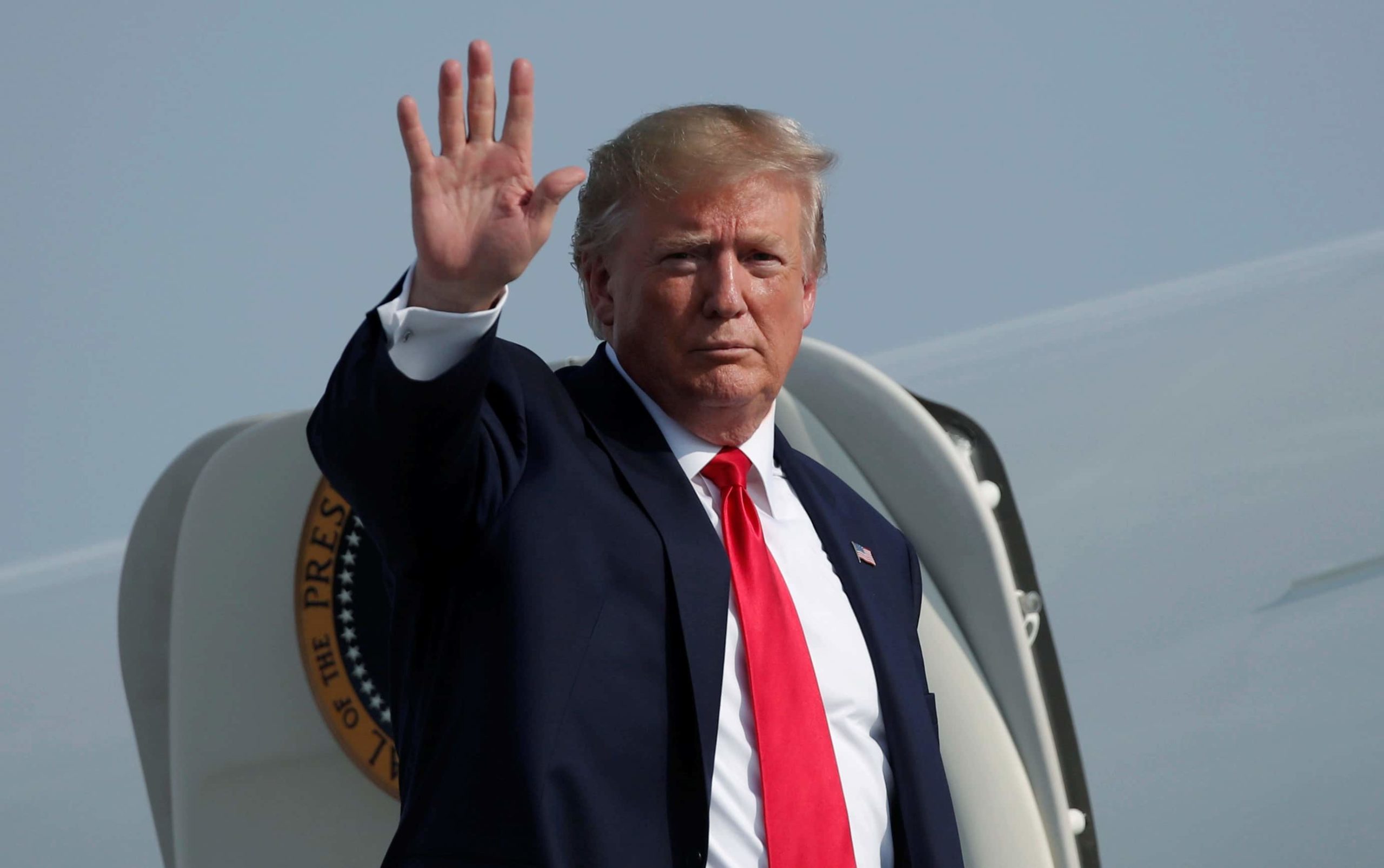 t is the best of times, it is the worst of times. Except, that is, for the Republican Party, for whom the times have been about as bad as possible for weeks now. The situation for the Republican Party is fractally awful: examine any one of their myriad of issues, and it balloons into a monstrosity that threatens to engulf the world. For all the yelling and bluster of their leadership, the party is arguably the worst off it’s been in recent history. Let’s take a look at some of the reasons that a rational (read: non-Republican) person might have to assert that the GOP is well and truly fucked.

The Republican Field Is An Endless Source Of Embarrassment And Entertainment.

To start with, take the Republican primary. The Republican field is an endless source of embarrassment and entertainment. Back at the beginning of the year, things didn’t seem quite as bad. The party had a few candidates who, while objectively awful, seemed to have the potential to be reasonable candidates. There was Jeb Bush, awash in money, presenting a faux-moderate image that the chittering classes were sure would excel in the general election. And then there was good old union busting Scott Walker, who had weathered three elections, and came across as the sort of policy focused conservative who is loved by Sunday morning news shows.

And then Walker dropped out in September, after his numbers plummeted. And Bush? Poor Jeb is languishing at 4% in the polls and serves little purpose in the primary beyond being a convenient punching bag for Donald Trump.

Frankly, it is somewhat astonishing that Carson managed a career in neurosurgery without racking up a serious body-count.

Now the party is left with the worst possible frontrunners. Donald Trump is the naked id of the Republican Party, enjoying huge success by appealing to the raw racism of the party’s base while attacking everything in reach with the grace of a drunken rhinoceros. Nipping at his heels, inexplicably, is Ben Carson. In recent days, Carson has demonstrated that he has no idea what the debt ceiling is, suggested that arming Jews would have prevented the Holocaust, and has pretended to be a big damn hero when it comes to gun violence. Frankly, it is somewhat astonishing that Carson managed a career in neurosurgery without racking up a serious body-count. Given his utter and complete lack of understanding of anything he opens his mouth to talk about, one is tempted to speculate that he is, in fact, an idiot savant — skilled at one small thing, but perhaps needing outside assistance to button his shirt in the morning.

Coming in behind Trump and Carson, we have Carly “Who are you going to believe? Me or your lying eyes?” Fiorina, who is so in love with her lies about Planned Parenthood that she is completely unable to stop uttering them. And then we have Marco Rubio, who has scored points by not shooting puppies in public, and offers a thin veneer of sanity over the madness that gibbers beneath. And that’s the best the Republican field has to offer. No one else even breaks out of the single digits. Add to this the fact that the Republican Party has a wee bit of trouble with the Hispanic vote, needing upwards of 40% to have a chance of winning the White House. That’s going to be a tough nut to crack, considering that Mitt Romney cleaned up with a whopping 27% of the Hispanic vote, and that every single Republican candidate has being doing their damndest to alienate that segment of the electorate.

The Primary Is A Sideshow For The Carnival Of Republican Doom Playing Out In The House Of Representatives.

It began with John Boehner; a man who, while incompetent, orange, and prone to saying stupid things, nevertheless managed to maintain a small amount of political awareness. On his watch, the nation only experienced a single government shutdown and but a handful of credit downgrades. And, now and again, Boehner was able to beat the radical fringe of the House into submission, and pass a bit of legislation. That glowing career came to a close last month when, following copious weeping whilst watching Pope Francis address Congress, Boehner abruptly tendered his resignation.

For a brief time, all was well. Kevin McCarthy was widely assumed to be the next Speaker of the House, and we were all assured that the wretched status quo would continue. And then the wheels came off of the bus. McCarthy had an attack of honesty, and admitted what anyone who stayed awake in class was already well aware of: the endless investigations of Hillary Clinton’s role in Benghazi amounted to nothing more than a blatant political attack. This, quite naturally, threw Washington into a tizzy. Still, it seemed likely that McCarthy would weather the storm. Until October 8th, that is, when he rather abruptly pulled out of the race in a closed door meeting which featured House Republicans openly weeping as they realized that they were, in a word, fucked.

Boehner may be forced to stay on as Speaker until House Republicans get their shit together.

And now the House is in a state of chaos. Rumors are running almost as wild as the House’s far right Freedom Caucus. Boehner may be forced to stay on as Speaker until House Republicans get their shit together, which should happen around the same time as the first human landing on Mars. And it seems like the race for the Speaker of the House is going to mirror the Republican primary, with just about any bozo with a mouth capable of emitting words seen as a potential candidate. Darrell Issa, whose signature achievement is a long string of expensive Congressional investigations yielding nothing, is mulling a run. Paul Ryan’s name is being thrown about, though it’s widely assumed he is intelligent enough to want nothing to do with any of it. Billionaire Mark Cuban, who is not even an elected member of the House, is apparently considering a run. (Which is, weirdly enough, allowable.)  Jason Chaffetz and Daniel Webster are also in the running, though they have little support. And House majority whip Steve Scalise, who had an oops in 2002 when he spoke at a gathering of white supremacists, is another possibility.

But the sad and sorry truth is that none of these potential candidates would be likely to muster sufficient votes to actually win. This clearly demonstrates that the House Republicans are so dysfunctional that, not only are they mostly unable to pass legislation, they can’t even elect a Speaker. Not to worry, it isn’t as though the paralyzed House has much on its plate in the near future. Except the debt ceiling. Yeah, the debt ceiling. Oops. Barring a fundamental shift in the Republican Party within, oh the next week or so, we’ll soon be treated to the spectacle of Congressional Republican approval ratings dropping below their current rock bottom of 16%, which doesn’t portend anything positive for the party as a whole.

Between the Republican primary and the Republican House, the party is on the verge of disintegrating. Certainly, for many of us, the party has been a laughingstock for a good long time. But now that fact will become glaringly obvious to anyone with two brain cells to rub together. The Republican Party is officially fucked. Time to grab some popcorn, pour yourself a bracing drink, and watch the whole thing fall to pieces.