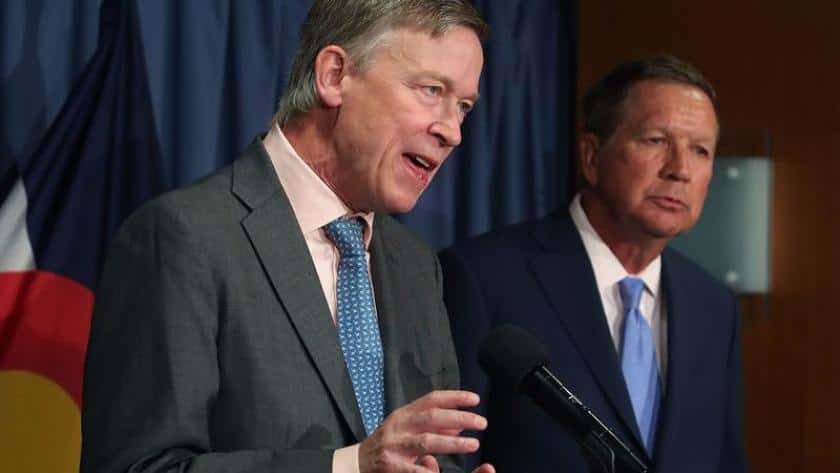 A Republican Senator has had enough of his constituents asking him to have a town hall meeting to meet with them. Ron Johnson, Republican US Senator from Wisconsin, has been missing in action in his home state. The citizens have been pestering him to come and talk to them. They have gone to creative lengths to try to get Johnson to interact with Wisconsin voters. The Daily Cardinal reported on February 22nd,

“Roughly 500 constituents gathered at what was termed an “empty chair town hall” for Sen. Ron Johnson, R-Wis., at the First Congregational Church in Madison Wednesday night.”

Activists have flooded their representatives’ offices across the country with unprecedented volume of calls on a range of issues. Activists have also jammed town halls since the election, especially for Republican representatives, and reacted strongly to Republican threats to gut the Affordable Care Act, Social Security and Medicare. So Johnson is far from alone in having a set of constituents who are enthusiastic about exercising their right to petition the government for a redress of grievances, as enshrined in the First Amendment.

But in February, he likely became the first Republican representative to begin threatening his constituents for their attempts to petition his office. Citizen Action of Wisconsin posted a letter allegedly postmarked to a Wisconsin citizen whose name is blacked out in the image. The letter reads:

This Cease and Desist letter is to inform you that any further communication from you to U.S. Senator Ron Johnson’s office can only be done in writing. This means that you are not to call or visit any of Senator Johnson’s staff or any of his offices at any time.

Our office has done all that we can to assist you with your concerns. This letter acts as written notice of our expectation for you to discontinue your unwarranted telephone calls and office visits.

If you fail to comply with this notice, then we will have no other alternative but to contact the United States Capitol Police and report your noncompliance.

Threatening to send the police after a constituent for trying to get their voice heard is idiotic. There’s no law that Capitol Police could possibly enforce that says a constituent can’t contact his or her representative, even if it’s frequent. The letter doesn’t indicate that there’s any issue other than a citizen striving to be heard. If this were someone crossing the line, there would be different legal avenues to deal with that. It’s also shocking but sadly unsurprising. This kind of militant authoritarian response to an expression of democracy would have been unthinkable only months ago. But Donald Trump is unleashing the wannabe-tyrant in his fellow Republicans, and outright contempt for democracy and Americans who try to exercise it is becoming the Republican party’s new “normal.”

When a representative of the people begins threatening his own constituents because they are enthusiastically asking him to represent them, that’s a strong sign that voters need to help him find a new career. Unfortunately, Johnson was just reelected in November. So Wisconsinites are stuck his open hostility toward their democratic rights for the next six years.

If you would like to receive your own personal Cease and Desist letter from Senator Ron Johnson’s staff, you can write him at 328 Hart Senate Office Building Washington DC 20510, call his office at (202) 224-5323 or email him here.

YOU LIE: Trump Gives Lie-Riddled TelePrompter Speech And The Media Falls For It