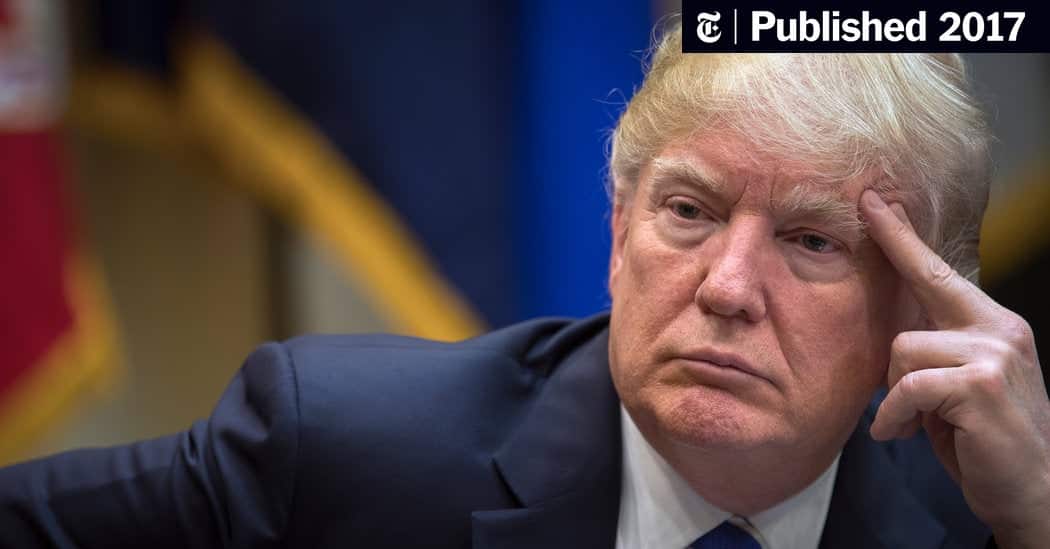 Republicans seem to think Candidate B would be the better choice. In fact, Candidate B sums up the leaders in the 2016 GOP primary. it’s not a contest of ideas, but a contest of which candidate is the loudest, the angriest, and the most hateful. Republicans are convinced that anger is somehow a virtue. Well, I hate to break this to you folks, but no… it’s not.

The Angriest Man In America.

I don’t need to remind any of you, but Donald Trump is leading the GOP field by a huge margin. Nothing is assured in politics, of course. A dark horse candidate could score a huge upset in Iowa or New Hampshire and derail the Trump Train. He might come out and openly admit his entire campaign was an elaborate prank (in which case I think he owes me some money). He might violate some conservative taboo and leave republicans turning their hatred against him. Who knows.

Most pundits have been struggling to work out why he’s doing as well as he’s doing, but to me, the answer has become obvious in recent months: Trump has managed to successfully weaponize anger, and turn the anger Republicans express on a daily basis into a cottage industry unto itself.

Trump is clearly the angriest and the loudest of all the candidates. He also leads the GOP field in almost every category of bigotry there is — racism, misogyny, xenophobia, Islamophobia — and conservatives are gobbling him down like he’s the last Nathan’s on Coney Island. His equally-angry (and equally-racist) supporters are fired up by this hate, too, hence Trump gaining support each time he says something ignorant, hateful, angry, or vengeful.

Republicans Need To Learn What Real Virtues Are.

Anger is no more a virtue than happiness. You wouldn’t vote for the happiest candidate — a person who smiles and laughs like a psychopath when presented with a challenge — so why in the hell would you want to vote for the angriest candidate, who shouts, screams, and pops blood vessels?

Real virtues are things like creativity, intelligence, knowledge, and acceptance. The ability to maturely lay out a reasonable solution to an issue, or to rationally, maturely argue for a sensible alternative when someone else comes up with such an idea. It’s okay to disagree, because two parties can work together toward common goals that push the country forward.

But that’s not what Republicans are proposing. They’re all about fire and brimstone. Their platform is based entirely on anger, hate, and divisiveness… three things a leader definitely should not have. None of those things are virtues, but detriments. They’re flaws. Shortcomings. Things you would never want a leader, a lover, a friend, or a neighbor to carry in their hearts.

How Do Republicans Reverse The Trend?

Of course, all hope isn’t lost for republicans, if they really hope to change their tune anyway. Instead of angrily shouting “no!” toward every idea, try embracing them and improving on them, or offering up a sensible, rational, level-headed alternative. Stop looking at liberals as “evil,” and consider us to be exactly what we are: Americans who love this country just as much as you do, who have different philosophies regarding how the country should move forward.

Do I have any faith at all that Republicans will adopt this new method of thinking? Not in the slightest. Every ounce of evidence I’ve seen, in fact, points toward the contrary. The contemporary GOP has morphed over the past forty years into the ultimate hate-breathing anger machine, and Donald Trump is the personification of everything that’s wrong with the GOP today. Should he win their primary, it’ll be the final pounding of the coffin nail for America’s Republican party.

Will the GOP reverse their trends of anger and hate and become a party that lends practicality to the big ideas of liberals like myself? Or will they go the way of the Whigs and disintegrate in failure? I’m no fortune teller, and I couldn’t really answer that. What I do know is this: either the GOP will fix itself and rise, or they’re continue their trend and fall, and one or the other will happen in the near future. If it’s the latter, it’ll be their own hatred and anger that suffocates them. The worst part? They don’t even realize what’s about to happen.

Bernie Sanders Surges In Iowa, But One Hurdle May Trip Him Up…