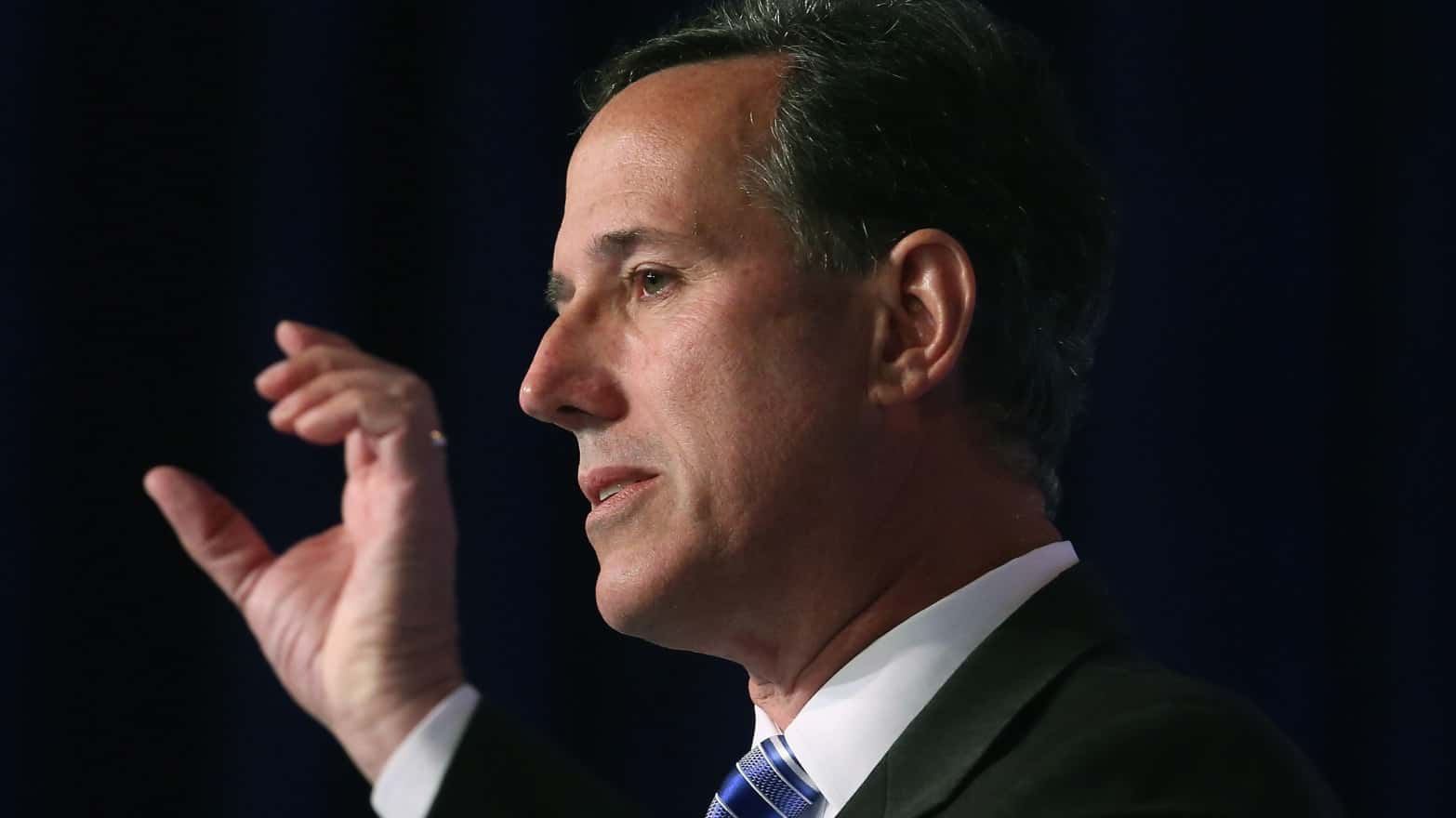 When It Comes To Addressing Acts Of Terrorism, Americans Trust Republicans More Than Democrats.

It’s on everyone’s mind, terrorism.  Whether it is radical Islamists to white supremacists to Christian extremists, terrorism has once again rolled its ugly head on American soil. Republicans blame President Obama for the rise of ISIS while liberals point blame at Republicans for invading Iraq and killing Saddam Hussain. No matter who is to blame, Americans are terrified, and it is this fear that Republicans are cashing in on.

First it was Donald Trump saying he was going to build a wall to keep Mexicans out. Then Texas Senator Ted Cruz said we should only admit Christian Syrian refugees into the country. Followed by Trump proposing a plan to ban Muslims from entering the United States (albeit temporarily).

Then there is Ricky.

“We have entered World War III.”

With the recent San Bernardino terrorist attacks still fresh on everyone’s mind, it is no surprise that the majority of the second tier candidates, like Santorum, focused their opening statements on the fight against terrorism. On the topic at hand, here’s what Santorum had to say:

“….Donald Trump was saying was nothing against Muslims.  His comment was against this administration who doesn’t have the policy to vet people coming into this country properly.  Let’s just be honest about what’s — what’s being talked about here.  And I know people will pile on because it makes sense to pile on, maybe from the polls. But he brings up a legitimate issue.  The fact of the matter is not all Muslims are Jihadists and no one, including I suspect, Donald Trump would say that. But the reality is, all Jihadists are Muslims. That’s a reality.  And we have — we have to stop worrying about offending some people and start defending all Americans.  Because we’re not right now.”

The truth, the United States has a vigorous vetting process for refugees and immigrants.  Republicans conveniently dismiss this so they can play the “blame Obama game” – while eliciting a case for smaller government − and the private market does everything better propaganda.

Since this was the GOP debate, of course, guns and the second amendment came up.  Except this time they combined second amendment rights with the subject of the terror watchlist.  Santorum was clear, he opposes the terror watchlist.  Considering he’s a staunch pro-life advocate, one would think he would do whatever it takes  to protect our children from violent extremists, whether on the international or domestic soil.  However, when it comes to women, Santorum has no issue restricting a woman’s access to abortion − but when it comes to a terrorist ability to get their hand on a gun, meh.

Islam Is A Political Movement, Not A Religion

After Santorum had declared his devotion to the Second Amendment, he ventured to the First Amendment, Islam, and what religion qualified for religious freedom:

“…The fact of the matter is, Islam is different. I know this is going to come as a shock to a lot of people, and I mean the sincerely.  Islam is not just a religion. It is also a political governing structure. The fact of the matter is, Islam is a religion, but it is also Sharia law, it is also a civil government, it is also a form of government. And, so, the idea that that it’s protected by the First Amendment is wrong. And, in fact, that political structure is what is the big problem. The imposition of Sharia law adherence to fundamental Islam as it was practiced in the 7th Century…”

Let’s sum up Santorum’s logic. A suspected terrorist should not have their right to purchase a firearm denied. But Islam and their right to religious freedom, well, that’s debatable. After all, Islam is a political movement more than a religious movement, right? Does this mean Santorum’s support to ban same-sex marriage is more a political act than religious act? And they say Trump is dangerous.

Honestly, Santorum, you deserve to be a kiddie table.

Ted Cruz: Come With Me On A Magic Carpet Bombing Ride (VIDEO)