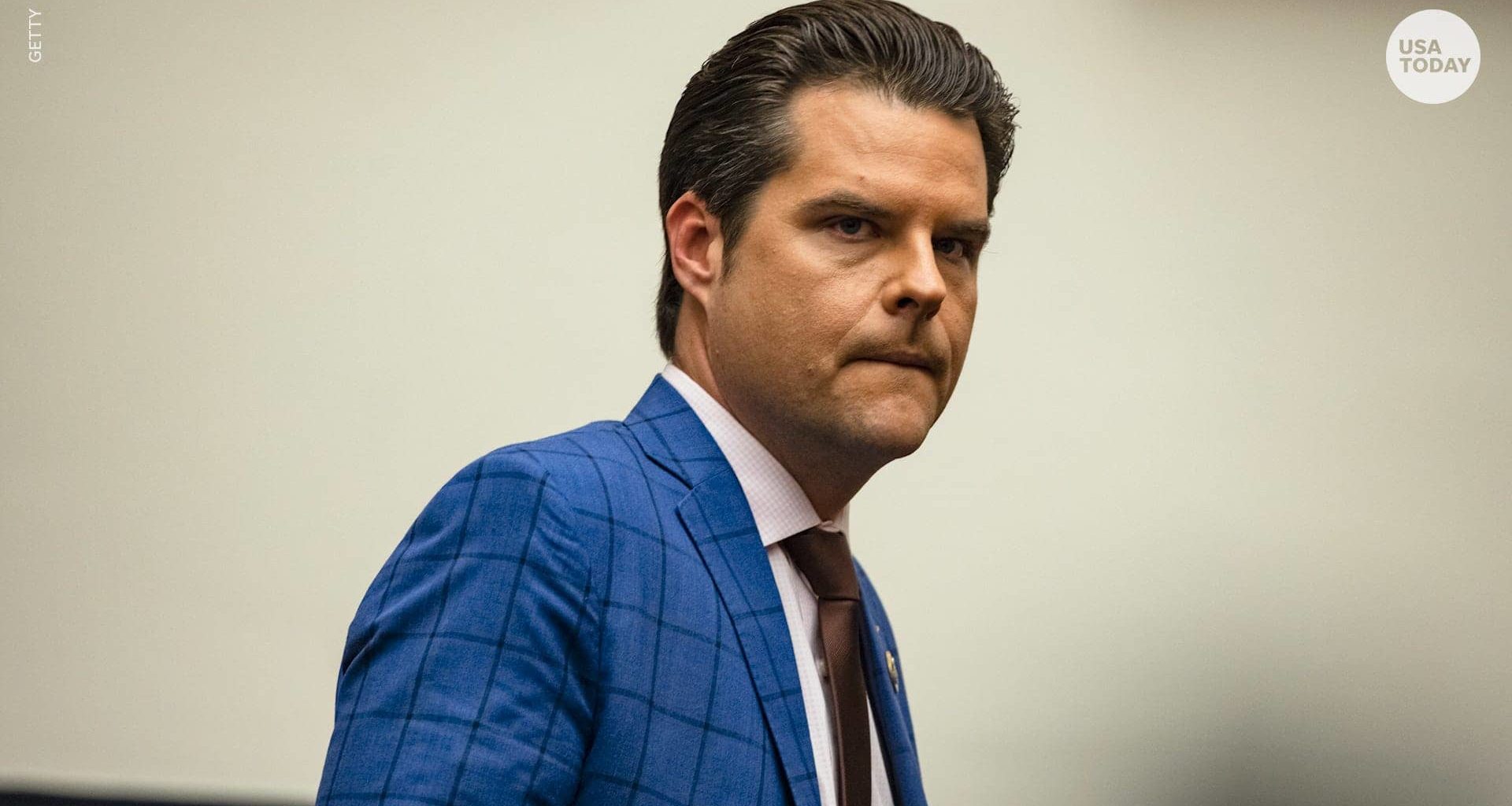 did the far right use a rumor of an affair to torpedo kevin mccarthy?

Following Republican House Majority Kevin McCarthy’s shocking announcement that he was dropping his bid for Speaker of the House despite having no major competitor for the job, the question immediately became: Why? His lack of support among the far right, especially the Freedom Caucus, who have also harassed House Speaker John Boehner, was a big problem, but not insurmountable. His gaffe, admitting that the Benghazi Committee was a partisan witch hunt to hurt Hillary Clinton, obviously didn’t help, but he had barely treated it as a speed bump on his road to the Speakership until his announcement Thursday morning.

But Beltway gossip is whispering a different story.

Moderate political magazine, The Week, reported that conservative media have been abuzz about an alleged affair between Kevin McCarthy and Representative Renee Ellmers (R-N.C.) since at least January.

But there’s more. Many conservatives are buzzing over rumors — and let’s be clear, they are unsubstantiated rumors that both parties deny — that McCarthy had carried on an affair with Rep. Renee Ellmers (R-N.C.). And indeed, Ellmers had a rather interesting quote in The Hill today that can plausibly be read as dovetailing with the rumors. “[McCarthy] has not spoken to me personally for my vote, and Jason Chaffetz has, so that’s where I am right now,” she said, adding: “I’m apparently not high on his priority list.”

Let me reiterate The Week‘s disclaimer: This a rumor which both parties deny, and I don’t have any evidence to support the rumor. But Ellmers’s quote, appearing to protest too much, fueled buzz about the rumor. It was growing louder in conservative columns, and behind closed doors in the halls of power. It may have played a role behind the scenes on Capitol Hill.

Representative Walter Jones, also a Republican from North Carolina, sent a letter on Tuesday to Republican Conference Chairwoman Cathy McMorris Rodgers, urging anyone with skeletons in his closet to remove himself from consideration for a leadership position.

“With all the voter distrust of Washington felt around the country, I’m asking that any candidate for Speaker of the House, majority leader, and majority whip withdraw himself from the leadership election if there are any misdeeds he has committed since joining Congress that will embarrass himself, the Republican Conference, and the House of Representatives if they become public.”

Jones, who has been in Congress for 20 years, used Speaker Newt Gingrich, and Bob Livingston, who ran for Speaker in 1998, as examples of Republican leaders who embarrassed the party with personal scandals.

This is an awfully specific exhortation to the leadership. The letter itself proves nothing about the rumor, but it does indicate that some among House Republicans were concerned about a potential scandal.

The original source of the rumor appears to be GotNews.com, a conservative investigative blog, famous or notorious, depending on who you ask, for bombastic, bombshell scoops. GotNews claims:

Multiple sources within Bakersfield, North Carolina, & on Capitol Hill tell Gotnews.com that Majority Leader Kevin McCarthy (R-CA) and Renee Ellmers (R-NC) have been carrying on a long-running affair since 2011.

The affair is something of an open secret in Washington, D.C. Reporters at other publications, lobbyists, congressional staffers of both parties all know about it. One staffer for a congressman describes it as the “biggest open secret” in D.C. A lobbyist describes Ellmers as a “social climber who has ingratiated herself” with McCarthy.

House leadership also knows about the affair. Speaker John Boehner reportedly told McCarthy to stop the affair once McCarthy was elected Majority Leader says a well placed congressional staffer. At least one leadership staffer doesn’t think the affair ended. “They are unusually close,” says the staffer who insists that the affair is going on. “It’s weird if he’s not fucking her.”

The story also alleges that McCarthy has taken an unusually keen interest in Ellmers’ career, and that the two are frequently seen together at events, drawing attention to these tweets:

Kevin McCarthy bails on a prolife event as Renee Ellmers stabs prolifers in the back.

GotNews reported on Wednesday that it had been slapped with a “cease and desist” order by Ellmers’s lawyers for what they alleged was “defamatory” reporting. The site stands by its reporting and says it is willing to go to trial to defend its story.

“Kevin McCarthy dropped out of the race for Speaker of the House and Washington sources have told the California Network that it’s because he has been having an intimate affair with Representative Renee Ellmers. Video footage of McCarthy dining with Ellmers in an intimate setting has reportedly been circulated on Capitol Hill.”

Catholic Online did not provide any evidence of the alleged video.

Whether there is any truth to the rumor or not is now almost irrelevant. It’s clear that several things were damaging McCarthy’s bid to replace Boehner. His gaffe, his lack of support among the far right, and this rumor, were all eroding his effort to ascend to Speaker.

It is also possible that the far right fueled or even created this rumor in order to torpedo McCarthy’s establishment Speakership. If this rumor did affect McCarthy’s bid, it played perfectly into the hands of the Freedom Caucus, who are flexing increasing muscle among House Republicans.

One thing is certain — the Republican party is now in total disarray. There is no apparent leader in the House, and none waiting in the wings. An establishment and far right caucus are truly gunning for each other within the Republican party. Expect opportunists of all stripes to flock to the leadership vacuum that Boehner is leaving behind. And expect the political jockeying and infighting to intensify with no end in sight.

How The Hell Does ISIS Get All Those Tanks, Weapons And Shiny New Toyota Trucks?