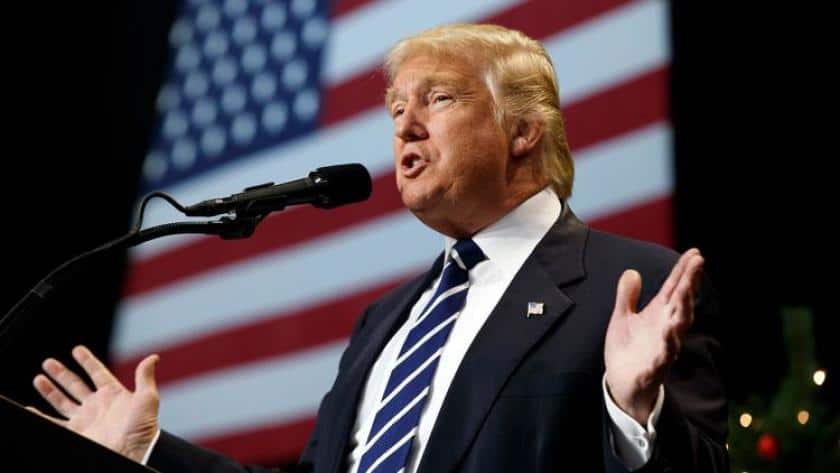 Russia May Have Saved This Nation

We all knew that Donald Trump had close connections with Russian Prime Minister Vladimir Putin. The two would repeatedly praise each other during the general election, and soon after Trump was elected, they announced plans to rebuild relationships between the United States and Russia.

However, the idea that Russia would hack voting machines to help Trump win is something that, while plausible, never seemed to be anything more than a conspiracy from the left. That is until these past few weeks where more and more evidence is propping up that Russian hackers did in fact rig the voting machines in several key states in order to help Trump win. Considering the slim margins that Hillary Clinton lost to Trump in the Rust Belt, it would make a lot a sense.

As a result, President Obama announced that he would be pursuing a “full review” into these claims, while the CIA conducted its own investigation and found that Russia did attempt to help Trump to a degree. Whether the amount of votes they secured for Trump was vital enough to win the election is up for debate.

What is worth taking into consideration, though, is that the revelation of this crime could result in Trump’s premature impeachment. To give some backstory, in 1995 the Supreme Court, under Chief Justice William Rehnquist, heard a Pennsylvania case wherein a federal district judge deemed that the winner of senate election there had committed fraud, and thereby had him replaced with his opponent. Ironically, the cheater was a Republican, and the opponent was a Democrat.

While congressional elections are obviously much less vital to the country, the fact remains that the Supreme Court, should this issue come to them, has something of a precedent already set. More evidence needs to be brought up concerning whether the Trump campaign was collaborating with the Russians, but in the event that it is, let us hope that the conservative justices on the Supreme Court are able to see the light as some electors already have.