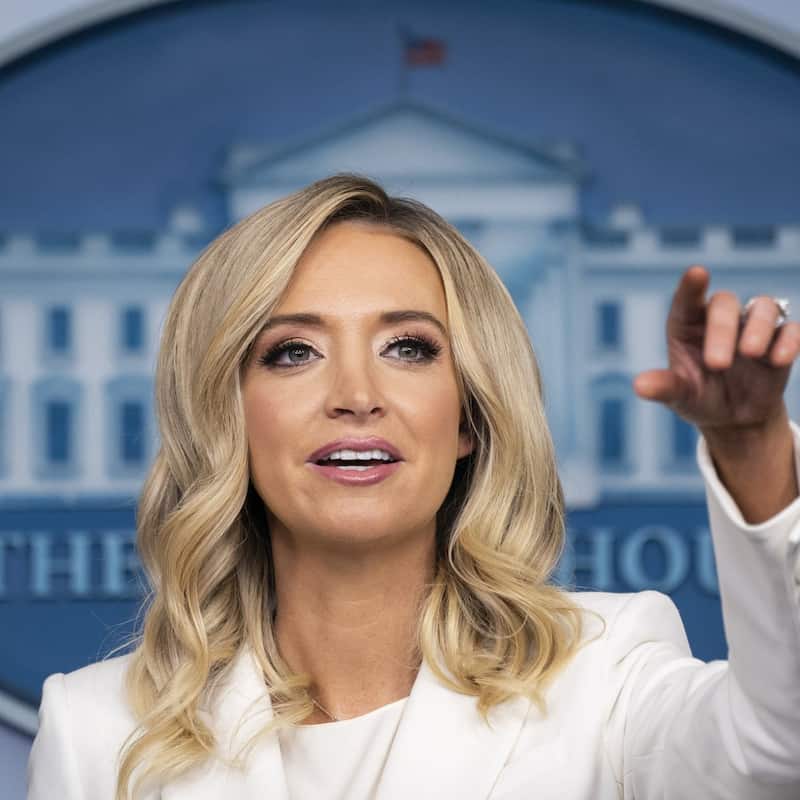 Hot on the heels of a planned Seattle rally speech, in which presidential hopeful Bernie Sanders was barely able to get out a word before being interrupted by a second protest from Black Lives Matter activists, Bernie Sanders finally responded to the movement with his own action by hiring a brilliant and outspoken black woman, Symone Sanders, to speak for him officially as his national press secretary.

After the mic was taken over by activists claiming to be associated with the Black Lives Matter movement in the morning, Bernie got a do-over later on Saturday evening, at a packed house at the University of Washington in Seattle. In her first official capacity in the Sanders presidential campaign, Symone stepped to the podium to introduce Bernie to a crowd eager to hear him speak, via BuzzFeed:

And, on Saturday, her 10-minute introduction for Bernie Sanders in Seattle was heavy on the Black Lives Matter movement and the list names of those who died in recent police encounters common to recent protests.

As for Black Lives Matter the movement, Bernie Sanders “will turn those words into action,” Symone Sanders said on stage to cheers from the huge crowd.

The appointment of Symone Sanders to the post of campaign spokesperson is more than a validation of the BLM movement, it is a specific answer to their demands:

Her address at the Seattle arena rally was her first public statement as a Sanders campaign staffer. Among her jobs will be helping to sell a promised comprehensive criminal justice policy package she helped to craft and said will be coming from the Sanders campaign in the near future.

The same eagerness to hear Bernie Sanders’ message that has filled venues across the country has caused a heated debate as to the “appropriateness” of the BLM protestors continuing to press their demands at his events and shutting down other conversation. There even seems to be some contention, especially among white progressives, as to whether the affiliation with BLM is “real,” or whether these latest protests are generated by some malevolent force, (perhaps the Clinton campaign), which is seeking to destroy Sanders’ credibility and keep him from getting his message across.

The main force of the argument from progressives who oppose the BLM protest actions is, “Why Bernie? Why target someone who is your best chance for social change? These protests are not helping!” While the counter-debate centers on the notion of speaking to those who might hear you. Until last night, Bernie’s relative silence since being made to listen in July has led the latter group to believe he might not take BLM’s demands seriously. The question of privilege and how it was affecting the direction of the conversation about presidential priorities began to be discussed. An epic tweet from Kim Trill-Sung @BlackAutonomist sums up the situation:

Why go for Bernie? To expose an inherent contradiction, that even the most “progressive” of the bunch can’t even acknowledge white supremacy

Meanwhile, Bernie Sanders has hired a new national press secretary to address the issues he stands for, and this is what Symone had to say about the protests:

“Do I think everyone in the movement agrees with the way the protesters commanded the stage today? No. Am I going to condemn the protesters for standing up and expressing themselves? No. Because their voices matter.”

Keep talking, Bernie. We’re listening — good to know you are too.