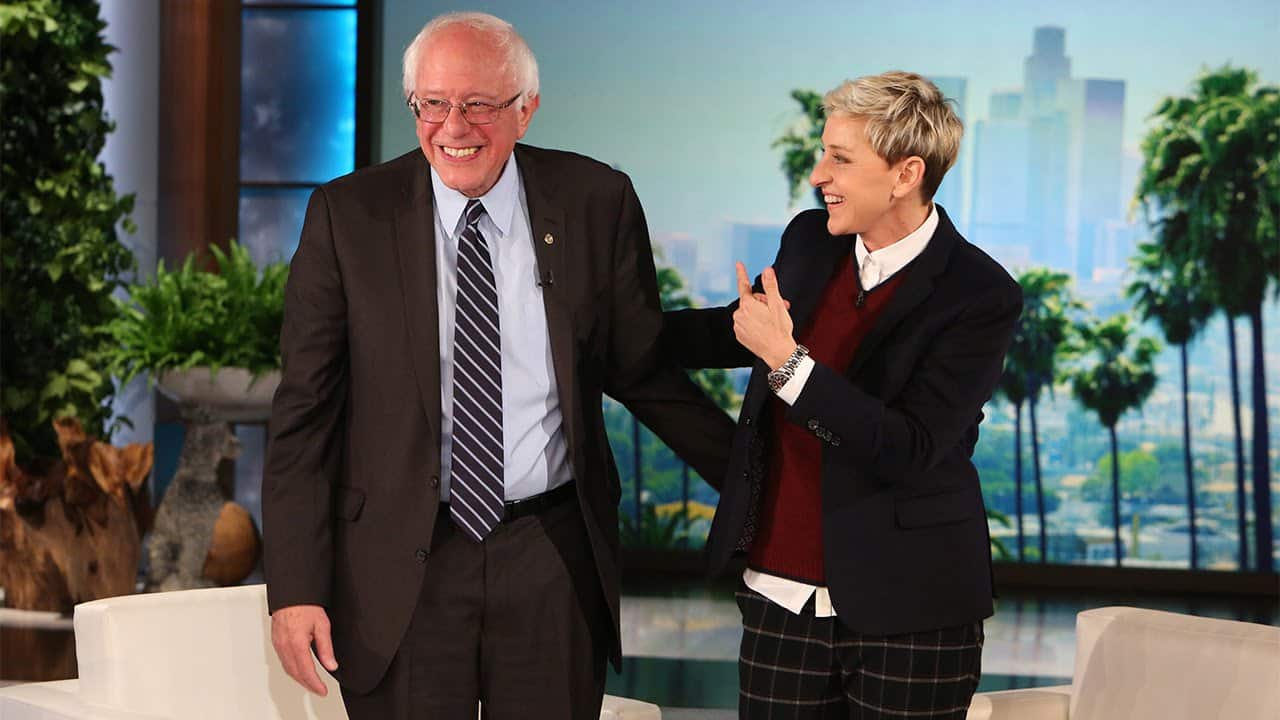 See what we can do when we all work together? Sanders’ $1.5 million is encouraging news for those of us who feel crushed by the weight of big money in politics and fear our voices will never be heard. On Friday, Sanders posted this message on his Facebook page:

A successful national campaign will require the active participation of millions of Americans in every community in our country. With your help, we are off to a great start. Share this image and show your support!

In less than 24 hours, over 100,000 people signed up to help with Sanders’ campaign and 35,000 people donated. Although the average contribution was a mere $43.00. And these numbers only reflect donations and sign-ups through Sanders’ website, not what’s coming via snail mail.

And in case you think — as many people do — that Sanders is just running to push Hillary Clinton further to the left, he also let his Facebook followers know he’s dead serious.

I am running for President of the United States because America needs a political revolution. We need a government which represents all of us, and not just a handful of billionaires. In this campaign we won’t have the support of the big-money interests, Wall Street or the military-industrial complex. That’s why I need you to join me in an unprecedented grass-roots effort. Sign up at my new website

On Thursday, radio host Thom Hartmann couldn’t help but notice how little media coverage Sanders’ announcement got compared to Paul’s, Rubio’s, Cruz’s and, of course, Hillary Clinton’s. He also suspects he knows the reason why: “In my opinion [it’s] because the owners of those networks don’t like his message.”

Hartmann adds that Sanders’ anti-TPP stance will “probably get him locked out,” as their parent companies have a huge stake in free trade agreements. Nor do the wealthy owners of these companies want net neutrality or to pay more in taxes. But Hartmann warns listeners not to underestimate Sanders — this is not the first time pundits have dismissed him as a long-shot candidate.

“Do not underestimate Bernie Sanders and do not think that he is making this run to impact Hillary Clinton.”

Hartmann argues that Sanders isn’t as out-there as the media would have us believe. In fact, Sanders stands with the majority of Americans on policies the GOP candidates flat-out oppose and some of which Clinton has not yet commented on. A surprising poll taken by GBA Strategies for the Progressive Change Institute, with 1500 likely Republican, Democratic, and Independent voters reveals the following:

Watch Hartmann’s video with full coverage of Sanders’ official announcement that he’s running in 2016 from CSPAN, along with his always entertaining and informative commentary: