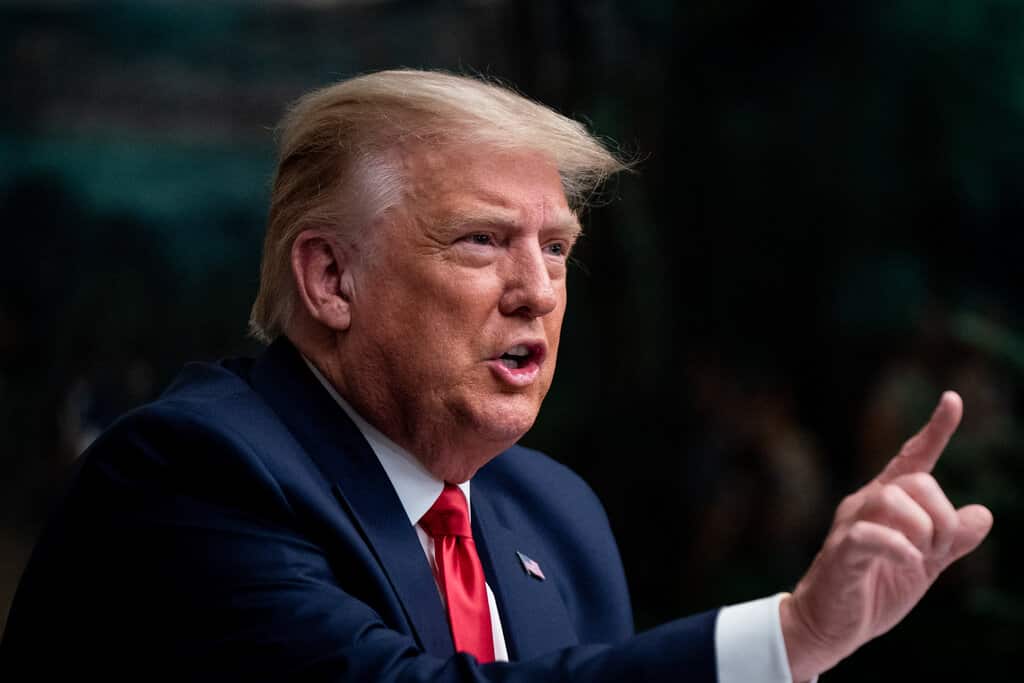 It’s long been said that Sarah Palin is all about Sarah Palin, and time and time again, she has proven that her narcissism knows no bounds. Those with narcissistic personality disorders are known for exploiting others for their own personal gain, and generally lack empathy for others.

So maybe it shouldn’t be so surprising that Palin posted pictures of her 6-year-old son Trig using the family dog as a stepping stone on her Facebook page and making a metaphor out it, apparently oblivious that there might come across as a little distasteful. The post is what passes for her Happy New Year greeting to her admiring but brainwashed fans. The message in her post reads:

May 2015 see every stumbling block turned into a stepping stone on the path forward. Trig just reminded me. He, determined to help wash dishes with an oblivious mama not acknowledging his signs for “up!”, found me and a lazy dog blocking his way. He made his stepping stone.

The message here is that it’s okay to exploit and step on anything, including animals, to achieve one’s goals. What a horrible message to send to her fans, who should realize that the message also applies to them. They are in effect the family dog, while Sarah is Trig, exploiting them for ego gratification and monetary gain.

Trig probably weighs 50 pounds, and the dog likely weighs not much more than that. Dogs are hardy souls, and the fact that this particular one allowed a 50 pound kid to stand on it is a testament to patience. But this HAD to have made the dog uncomfortable. What happens as Trig gets older and heavier? Will he continue to use the poor dog as a stepping stone? What if the dog had gotten up suddenly and caused Trig, who is a special needs child with Down’s Syndrome, to fall and hurt himself? What does that say for Palin’s parenting skills?

She has received plenty of criticism in the comments to her Facebook post about her controversial choice of images, including from those who like her. But of course some of her fawning groupies have been out in full force defending her. Can you imagine those same people reacting the same way if they saw images of the Obama children standing on their family dog? I can’t either.

If Palin really wanted to send a positive message to her admirers, she could have picked Trig up and held him up to the kitchen sink. The message being conveyed in that case would have been one of helping others achieve their goals.

But that would have portrayed a less accurate metaphor for who Sarah Palin really is. In fact, the only way the pictures could have been more accurately metaphorical is if she herself had been the one standing on the dog.

In another unforgettable testament to Palin’s insensitivity to animals, who can forget the time she was interviewed in front of a turkey farm as turkeys are slaughtered directly behind her?