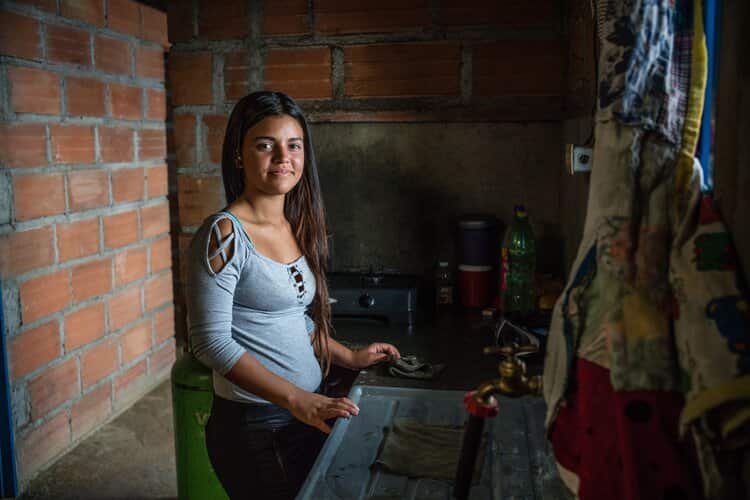 Refugees Are Not Remotely Dangerous, Despite What Scaredy-Cat Xenophobic Trump Nuts Claim

In the 1970’s, three people were killed amid a series of bombings that took place in Florida. Those attacks were carried out by Cuban refugees. They were the last terrorist attacks in the United States to involve refugees from any country on Earth.

In 1980, the Refugee Act strengthened the ever-loving hell out of the vetting process and procedures that our government uses to weed out dangerous individuals and terrorists from entering the United States posing as refugees. The law was a brilliant one; it allowed us to help those in need, but still keep the American people safe from terror threats.

Just how effective has the Refugee Act and subsequent improvements been at weeding out dangerous people? 100%. Seriously. Since the passage of the Refugee Act, there has not been a single act of terrorism in the United States carried out by a refugee. Not one. For real.

Alex Nowrasteh of the right-leaning Cato institute found that your odds of being killed by a refugee posing as a terrorist are 1 in 3.64 billion per year. Though realistically, since there hasn’t been a single attack in the past 37 years, it might be more fair to state that there are no odds at all.

So this got us thinking: what out there is more dangerous than refugees, Syrian or otherwise? What’s more likely to kill you than a terrorist posing as a refugee? Here are ten things you should definitely be more afraid of.

Death by coconut: The odds of being killed by a coconut falling from a tree and hitting you? 1 in 270 million.

Killed By A Vending Machine: Everyone hates it when the vending machine is all like “hey, you don’t really need that Snickers bar. I’m just going to hang onto this while you reevaluate your dietary choices.” But the odds of being killed by a vending machine — well, the odds of your rage exploding and you killing yourself with a vending machine, anyway — are 1 in 112 million. Let’s stick that stat up in the Reverb Press break room, shall we?

A Street Car Named DEATH!: Your odds of dying in a freak street car accident are 1 in 71.985 million.

Your clothes randomly igniting in your sleep: The odds of your clothes suddenly bursting into flames while you’re sleeping are 1 in 22.1 million. I’ve seen enough Trump rallies on TV to know that some people are better off sleeping in their clothes, despite this apparent fire hazard.

Hot water: There’s a 1 in 5 million chance of being killed by scalding hot water, so please be careful when putting the kettle on, folks.

Legal Execution: Your odds of dying to lethal injection and other State-sanctioned execution in the United States is 1 in 4.29 million. I’m willing to bet that number goes up quite a bit for those of you in Texas. They seem to lethally-inject you over parking tickets down there.

Bee stings: The odds of being killed by bees is approximately 1 in 3.189 million. I was going to reference “My Girl” and Macaulay Culkin but I’m pretty sure most of you still can’t process the end of the movie.

Drowning In Your Bathtub: The odds of drowning in your bathrub are 1 in 818,015. Your rubber ducky unfortunately doesn’t know CPR.

Lightning: The odds of being struck by lightning are 1 in 700,000. Why is this even our go-to statistic anymore?