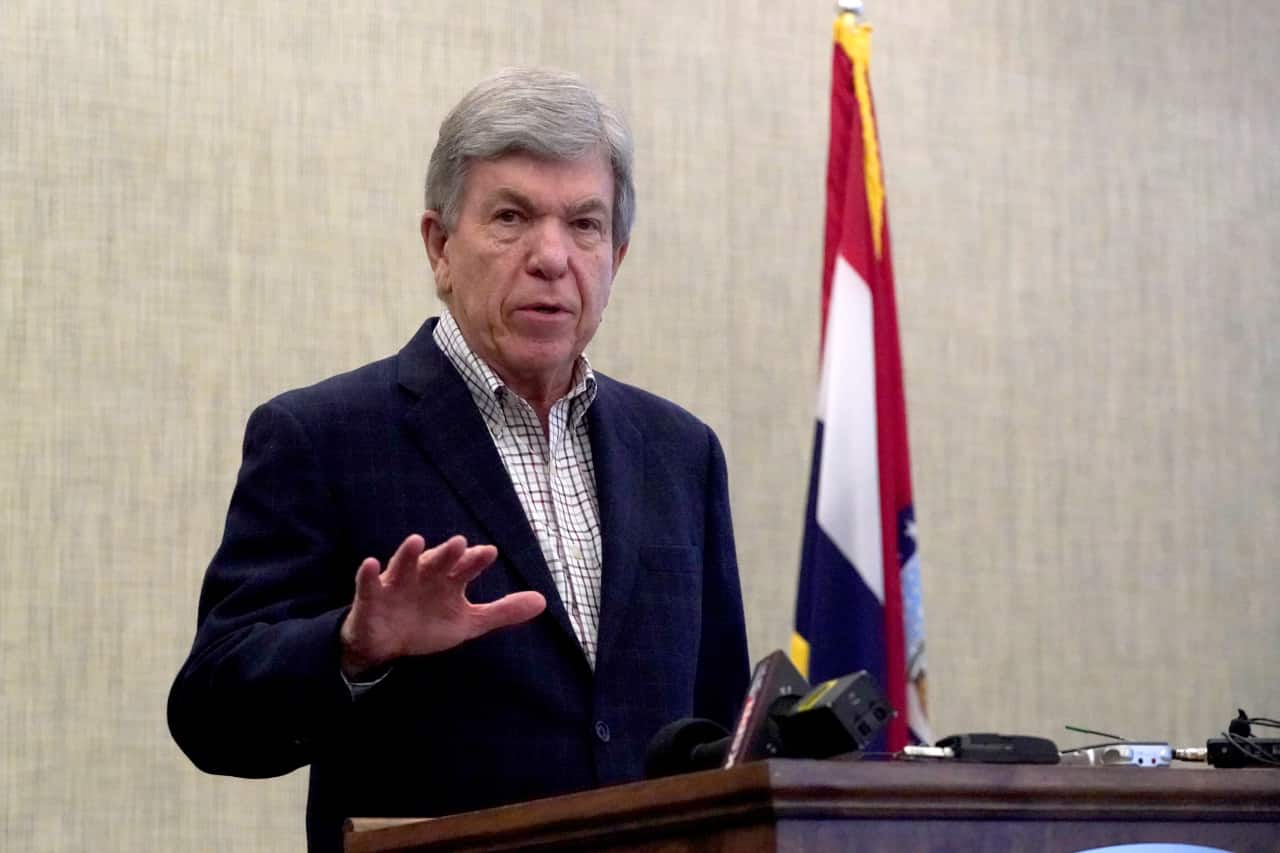 They’ve made us laugh with their hilarious renditions of everything from Republican Debates to the National Football League, and even the “Star Wars” saga, but the folks over at Bad Lip Reading may have outdone themselves this time. By now most Americans are well aware of the shitshow that was the 2016 Republican National Convention in Cleveland, but Bad Lip Reading’s interpretation of one of the most talked about speeches from the RNC will leave you in stitches.

Cruz, who caused a media firestorm with his blatant refusal to endorse Republican Presidential Nominee Donald Trump, is the star of the satire video, but it’s The Donald who takes a brunt of the criticism via some hilarious lip translations such as:

Let’s talk about Mr. Trump. I dined with him. He put meth on my fork once.

The guy’s a creep. You think he’s cool? I bet you don’t like his brows!

What bugs me the most are the hair puppets. Not the hairballs. I love those. They’re wonderful, please don’t go eat them.

Something you don’t know about Mr. Trump: The guy just got the weirdest medicine for back phlegm I hear. Agh, how gross can you get? I don’t even know how that works.

Aside from the priceless verbal quips, the sound effects associated to Cruz’s devilish grinning is top notch, and perfectly exemplifies the question so many people asked this primary season: Is Ted Cruz the Zodiac Killer?