A Glimpse Inside The Republican Dutch Oven 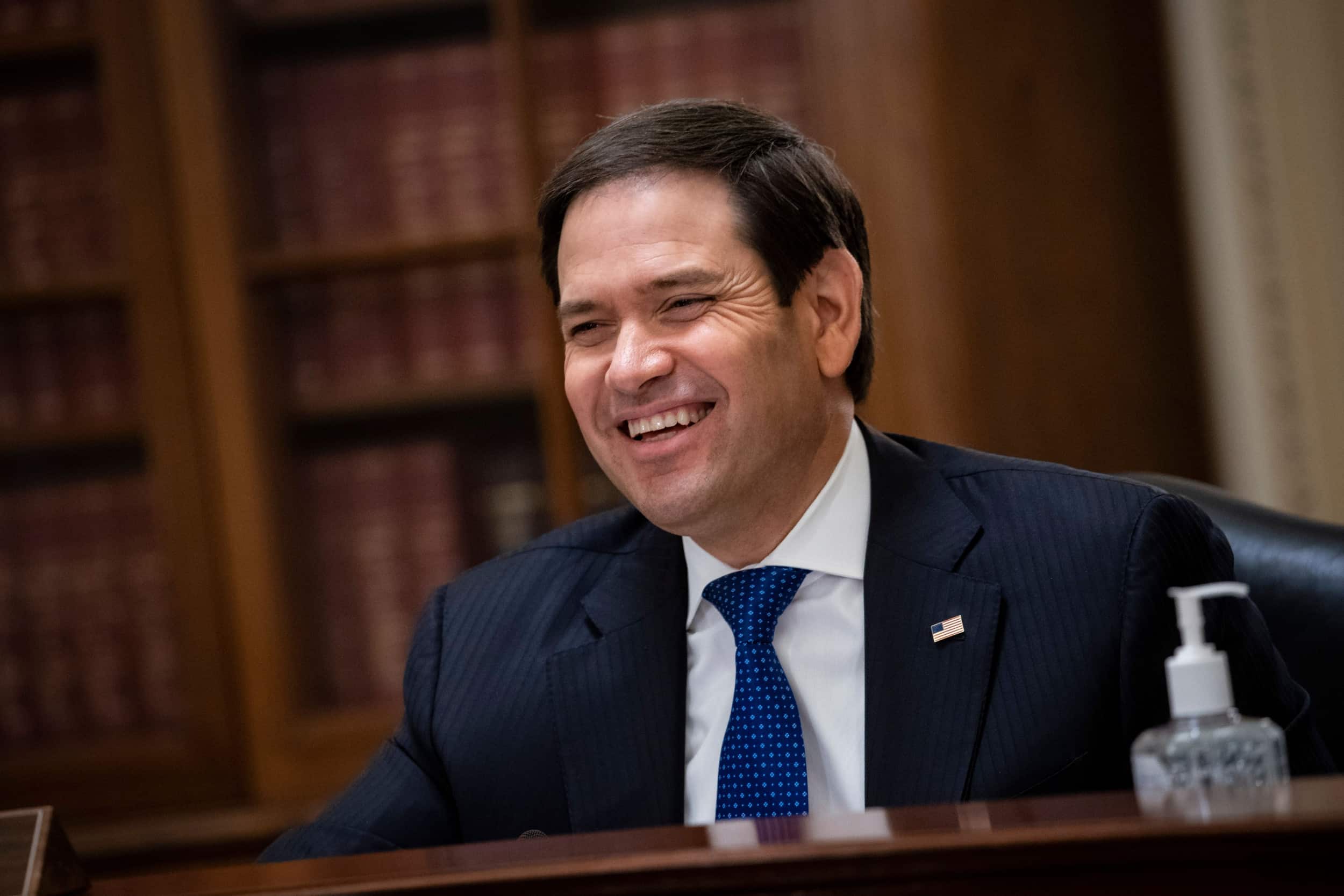 It’s one of the great mysteries of our modern world, one that leaves millions of Americans speechlessly, helplessly confused and depressed: How is it that Republicans can be so outrageously, ridiculously, terrifyingly offensive? How can Donald Trump be way ahead in polls, and how is it that his numbers grow each and every time he says something blatantly bigoted? What in the ever-loving Hell is wrong with the Republican party!?

To understand this fascinating, if not terrifying, mystery, the senior staff at Reverb Press sent me on an incredible, fascinating journey into the heart of terror itself. A suspenseful adventure where untold perils and exotic, mysterious wonders lied in wait at every turn. A journey into a place where many journalists have entered, but no journalist has ever left… until now. Join me on my harrowing quest to take a glimpse inside the Republican Dutch Oven.

What Is The Republican Dutch Oven?

According to legend, Ronald Reagan commissioned Dutch scientist Lars Achterwerk to find a method of transforming a person’s thoughts into “energy.” After many years of research in the early 1980’s, Achterwerk developed a system of artificial telepathy by converting thoughts into a gaseous form which, if breathed in, would biologically revert back into thoughts that were placed inside a person’s head. Achterwerk called each individual gaseous thought a Fluid Amalgamation of Republican Thought, or “FART” for short.

Achterwerk then created a machine which could collect and dissipate those thoughts, or “farts,” in real-time. Achterwerk referred to that machine as his “Fart Box,” though other researchers came to refer to it as “The Dutch Oven” due to the extreme heat it would generate after just a few short moments of operation.

More Than One Dutch Oven In America?

In order to gain entry into the Republican Dutch Oven, we would first need to actually find one, if such a machine even exists. So we headed to MIT, where climate researchers were able to track down large underground deposits of methane gas using really complicated machines and computers that Reverb Press frankly doesn’t pay me enough to try and explain here.

The results were absolutely shocking: these deposits didn’t exist in just one state but in several. And confirming that their data was correct and that the Republican Dutch Ovens really do exist, all of the biggest deposits were found in the Red States! With this information in hand, we headed for the most significant deposit we could find, in Florida, a Republican Dutch Oven so large and so powerful that its farts can’t be contained, which is why Florida is home to most of America’s most ridiculous nonsense.

Inside The Republican Dutch Oven

We arrived in the sleepy town of Bethlehem in Florida’s Holmes County, roughly halfway between Pensacola and Tallahassee, where our MIT data showed the highest concentration of methane deposits. If Florida did, in fact, have a Republican Dutch Oven, this was where we’d find it.

After bribing two locals with a bag of methamphetamines, a carton of cigarettes, two scratch-off lottery tickets, and a small dead reptile, we were taken to a trailer park tucked away from prying eyes in a musky backwoods swamp. There, I had to hand over the young sexual innocence of my intern to a banjo-wielding yokel before we would be allowed inside the Republican Dutch oven. Sorry, Kevin. It was for a noble cause… walk it off.

The smell inside the “receiving area” was dizzyingly putrid; like a sewer and a skunk had a baby and fed it nothing but its own feces, and this was that creature’s breath.  Thankfully, Reverb Press had prepared me for this noxious gas by providing me with a HAZMAT suit. Kevin sadly didn’t get one, but he’s only an intern, and I’m a senior journalist, so again, nobody cares.

We were now standing in an area that those we encountered referred to as the “outer ring.” Here, the walls were lined with televisions airing Fox News, screens linked to websites like Breitbart and CainTV, and old-timey radios blaring Rush Limbaugh, Glenn Beck, and Alex Jones at full volume.

Meanwhile, “unauthorized information” — facts, statistics, and any news pieces or opinion pieces that weren’t perfectly aligned with their ideology — was hastily, violently wiped out by lasers. In the Republican Dutch Oven, only the purest right-wing news is allowed… everything else is blown apart while a computer voice shouts “why do you hate ‘Murka?”

Gaining access to the so-called “inner ring” was a lot harder: I had to prove that I was a millionaire and that I wasn’t a minority. My mom is black, so this was especially challenging, but I managed to “prove” that Herman Cain was a hero of mine by reciting the Pokémon theme song, verbatim. Talk about a hair-raiser!

The whole ring is filled with images and video of women and minorities voting and being paid equally, of poor people climbing out of poverty, of Muslims helping their white neighbors move in, and Barack Obama giving speeches without a teleprompter. It was everything Republicans fear, and all of the stuff from the outer ring was being pumped into this ring.

The Heart Of The Republican Dutch Oven: The Inner Sanctum

At long last, I had opened the final door, and reached the heart of the Republican Dutch Oven: The Inner Sanctum. I wasn’t sure what to expect.

The Inner Sanctum is simply a big, cavernous room, where the Koch Brothers, Dick Cheney, and Sheldon Adelson sit behind oversized oak desks, puffing on cigars and sharing their hatred for poor people. It wasn’t until I glanced down at my computer that I realized this room had no oxygen whatsoever but was instead filled with 100 percent pure farts. And in the center of the room? A glowing brown orb.

I asked Charles Koch what the orb was, and his answer horrified me: a pure concentration of Ronald Reagan’s own broccoli farts from 1982, frozen in space-time and constantly fed by all the new farts the Republican Dutch Oven was creating. This was the heart of darkness, and I was staring it in the face.

That’s when I learned the horrible truth. The Republican Dutch Oven can’t be destroyed, because it’s pure methane, a concentration so rich that it would destroy the Earth dozens of times over if tampered with. Fed by misinformation, unbridled fear, and unprecedented ignorance, the Republican Dutch Oven is an indestructible force of pure anger and hate, where reality can’t shine in.

So what did we learn from this adventure into the Republican Dutch Oven? First, I need a shower. I need all of the showers. Second, and more importantly, you can’t convince a Republican to change their mind, and you can’t educate them on reality because reality is an abstract concept for someone who doesn’t know what breathing fresh, clean air is like. We also know why Ted Cruz always looks like he’s smelling farts, and why Donald Trump always looks like he’s squeezing them out. All of that makes sense now. What we do with that information is up to you, readers.