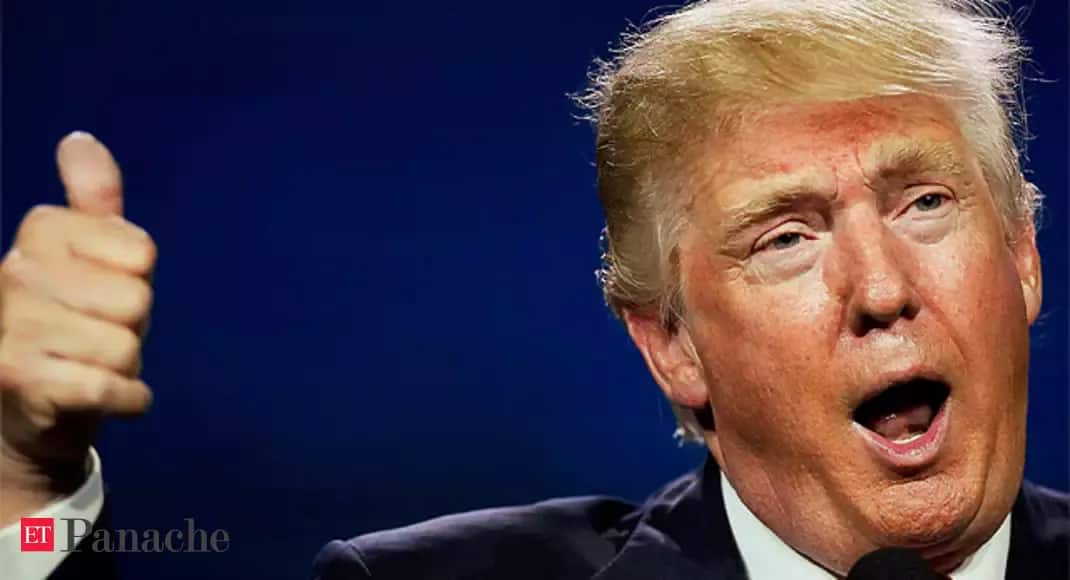 It’s a pretty well-established fact now that Donald Trump is the most disliked presidential candidate of all time. As such, it should’ve surprised no one when the ceaselessly creative minds at Marvel Comics decided to immortalize the world’s most bigoted wild-haired half-melted cone of sherbet ice cream as a proper supervillain… one that must be befittingly stopped by Marvel’s alternative iteration of Captain America… a strong black woman.

Upon receipt of the phrase “Donald Trump as a supervillain,” you’re probably imagining The Donald being depicted with the super-sinister superpower of being able to always see his own daughter naked, which he’d somehow diabolically use to make all of the world’s brown people disappear. The scary part? You’re almost half-right.

The comic, Spider-Gwen Annual #1, is a collection of short stories taking place in Marvel’s Earth-65, a world where Gwen Stacey is a hero and Peter Parker isn’t Spiderman, and where a black woman named Samantha Wilson is Captain America. In one of those stories, Wilson goes up against MODOK, an acronym for “Mental Organism Designed Only for Killing”, but with a twist: It’s now MODAAK, or “Mental Organism Designed As America’s King.”

MODAAK is depicted as an orange-skinned villain with comically-tiny hands, who is about to launch his forces of evil on the US/ Mexico border. But he’s no match for Captain America, who downs him with a single toss of her shield. As Trump/ MODAAK lies defeated on the floor, he mutters one of the all-time great lines in comic book history, in my opinion at least: “Crush you… in… my… powerful handsss…”

This isn’t the first time Donald Trump has paid a visit to the world of comics. In February of this year, Trump made a brief cameo in Frank Miller’s Dark Knight III, alongside numerous other famous contemporary political figures, like President Obama and Jon Stewart. Trump appears there as a talking head on TV, dismissing calls for diplomacy and seemingly encouraging a more stern, possibly military stance when faced with the threat of a Kryptonian invasion.

With any luck, someone in the comic world will dedicate three or four books to a Deadpool arc where the Merc with the Mouth kidnaps Donald Trump, and they have a whole adventure together while running from SHIELD. That can happen, right? Pretty please?